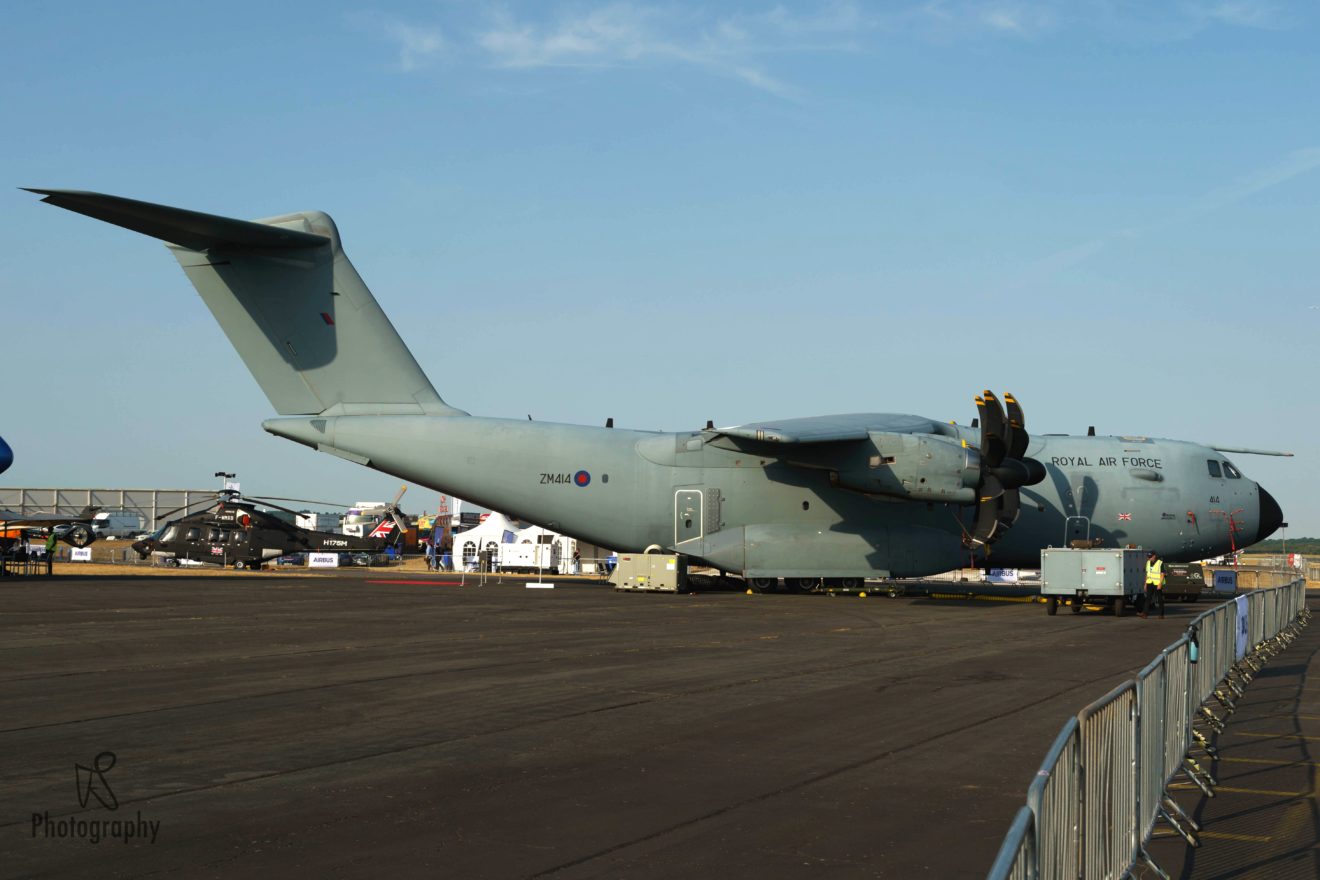 LONDON – The Airbus A400M is creating issues for the Royal Air Force, with one member approaching AviationSource to discuss some of its issues.

The service member, who commented on the condition of anonymity, said the following when asked about issues with the Airbus A400M:

“[The aircraft are facing an array of corrosion issues]. It’s happening between the electrical connection unions, the hydraulic unions, bolts, brackets. It’s on a lot of it in the undercarriage”.

Such an issue is not something that hasn’t been noticed yet, but this sort of issue has caused continued loyalty towards the Lockheed Martin Hercules C-130, which the RAF is retiring.

When asked whether they prefer the C-130 to the A400M, they said the C-130 had been a reliable workhorse for the last 50 years.

Allegedly, base commanders for the RAF have gone as far as nearly begging the Ministry of Defence to stop the retirement of the C-130s, which may offer more of a view on the A400M reliability.

AviationSource has approached the Royal Air Force and Airbus for comments on the allegation of surface corrosion issues. When given the email address, the MOD blocked access for the email to be sent across.

At the time of publication, Airbus has responded to our media inquiry and has said the following:

“It is correct that during a recent routine inspection, some corrosion was found in the landing gear bay on some aircraft of the UK fleet. We have been working together with our customer, and a fix is available and already in place across the fleet to ensure continued safe operations.”

ZM410 could be one of the aircraft affected by this. The last flight it took was on June 18, 2021, when it flew from Gibraltar to Brize Norton.

The aircraft has since been stuck in Brize, with RadarBox.com not detecting any further flights. RadarBox is reliable this way because they do track military movements sufficiently.

With that being the case, that is not good news, especially with the aircraft supposed to be a tactical transport asset.

However, it may not be as much of an issue at present given the other number of A400Ms in operation as well as the Boeing C-17 Globemasters that are in operation too.

Not The First Surface Corrosion Issues At Airbus…

Such news of surface corrosion/erosion on the military side will not be good news for Airbus, which is currently battling with Qatar Airways on the commercial side.

Qatar Airways claims Airbus is responsible for such surface erosion claims on its Airbus A350-900 aircraft, for which over $1bn in compensation has been requested.

This has resulted in Qatar Airways’ order for A321neos being canceled, with the Boeing 737 MAX selected instead, although hesitantly at the Farnborough Air Show 2022 back in July.

If this situation develops on the defense side, then Airbus’ quality assurances will begin to decline as a result and could deter customers from taking more of the airframes up in the future.

It remains clear that this is an interesting development in the saga of surface corrosion and erosion over at Airbus.

With it appearing to spread over to the defense side of things, the Royal Air Force may need to make a decision to keep the C-130s it had previously.

Even so, the problem does appear to be minute, but there is nothing for it to spread further and affect more of the active A400M fleet in the RAF and also across other defensive customers too.