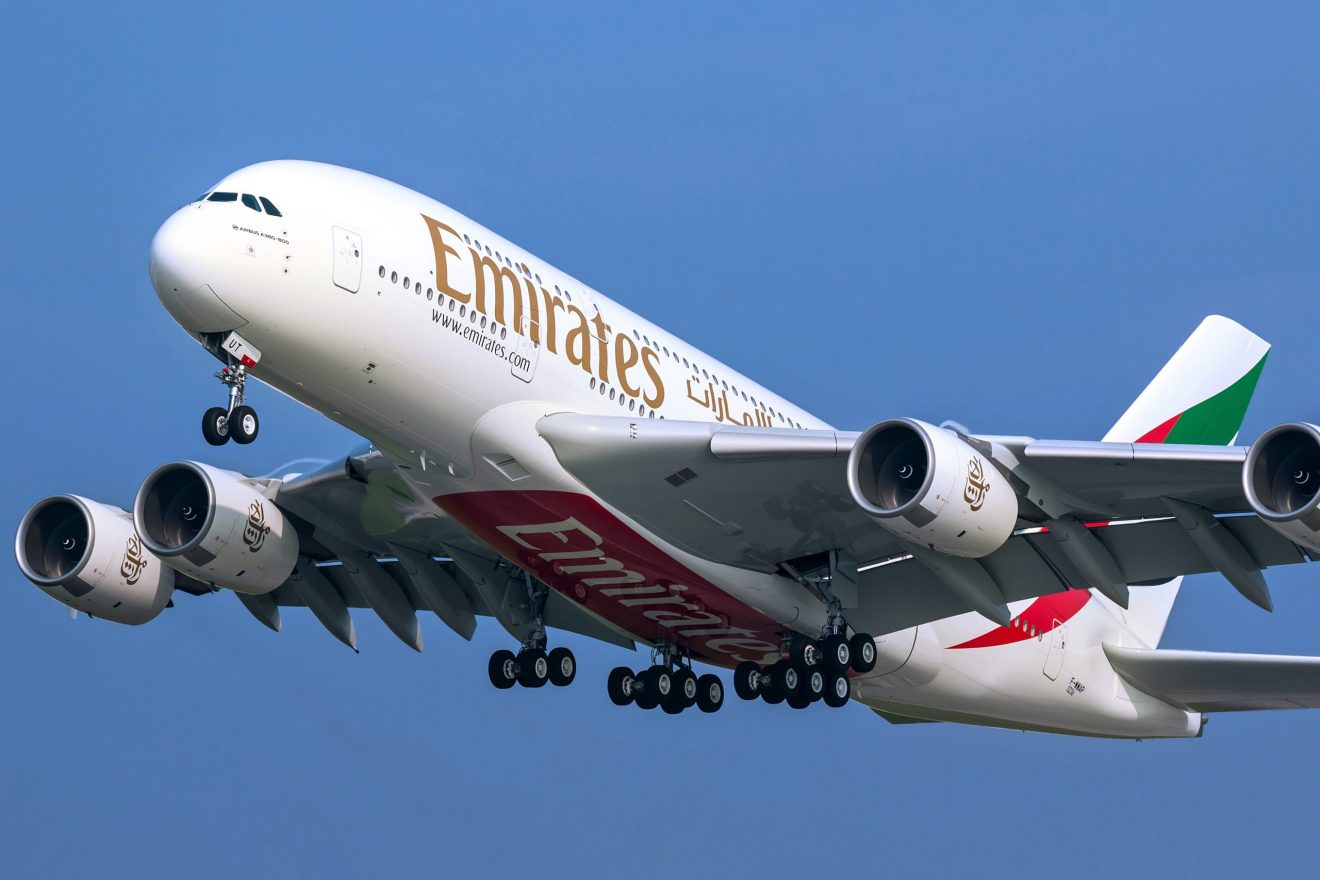 LONDON – In what has been one of the most challenging years for aviation in recent times, the COVID-19 pandemic was the final nail in the coffin for iconic quad-jet planes around the world.

After years of loyal and dedicated service airlines took the opportunity to move forward with their plans to retire all quad-jets from service in the last year. One such company is Lufthansa well known for the A340 fleet that it had planned to operate for another couple of years.

They planned to phase the aircraft out slowly, as they replaced them with the much more modern and efficient A350 aircraft. When COVID-19 struck the world and borders closed, airlines were forced to make big decisions and fast to ensure that they would come out on the other side.

One of the biggest casualties in the aviation world during the pandemic is the iconic 747-400 which was almost globally retired at what seemed to be one of the fastest rates of aircraft retirement ever.

Now the aircraft has left the airlines they had served so well over the last 20 years, many expected the Airbus A380 to follow them. For a while, they did. Airlines said that they would retire the A380 aircraft as they were “too expensive to run and not as economical as the latest Dreamliner or A350”.

Some companies said that the issue with the A380 is that it is too big and only suitable for a Hub to hub model. The Boeing 787 Dreamliner and the Airbus A350, however, give airlines more flexibility and options on routes.

Despite the shortcomings that the A380 may have, it was a plane that captures the hearts of all who flew on it. The world’s first double-decker aircraft changed the way airlines offered first and business class.

Features such as onboard showers, bars, and communal seating areas allowed airlines to be as creative as they wished. Alongside these, airlines were still allowed for a good load factor for economy passengers normally filling the lower deck.

It was a true masterpiece in modern engineering and a one-of-a-kind aircraft, the likes of which we may never see again, or will we?

Whatever shortcomings the plane has, it seems that airlines have now changed their tune. There are some exceptions, though. Lufthansa still doesn’t see a future for the aircraft in their fleet in the long term.

However, they have hinted at the idea of bringing the aircraft back in for small lease periods over the summer schedules on their busiest routes. This is where the A380 has seemed to have gained a second wind of some sort.

It is true, the A380 is huge and it is very limited on the destinations to which it can fly. British Airways’ London Heathrow to New York JFK is one of the busiest routes in the world and pre-pandemic was being operated by three 747-400 aircraft a day.

This is a lot of seats, too many seats for a Boeing 777/787 or Airbus A350 to be able to cover. With both airports at near-maximum capacity, it doesn’t seem possible to add a fourth daily flight in this. British Airways made the move that many had predicted they would.

Many had wondered if this move by British Airways was just a temporary solution. However, when we look at the global climate crisis it is no surprise airlines are moving away from these quad-jet planes.

With carbon-neutral dates now fast approaching for companies around the globe, the demand for fuel-efficient and greener planes has never been higher. But, we can be expected to see the A380 in our skies for a little bit longer.

British Airways and Lufthansa Technik announced a deal to have 12 Airbus A380’s serviced for at least another five years starting from August 2022. BA has clear plans to keep the superjumbo in service until at least Q4 of 2027.

How long will this second wind last for the A380? That is a question that only Boeing can answer. Airlines globally are eagerly awaiting the introduction of the latest widebody jet to be built by the U.S manufacturer.

The Boeing 777X is likely going to be the final nail in the coffin for global A380 operations. It is not likely that we will see the aircraft have a similar retirement as the 747.

The A380 will most likely be retired over a 1-5 year period globally and possibly even longer with Emirates. The UAE Carrier has already laid out clear plans for their flagship aircraft replacement.

This will be in the form of the A350, Boeing 787- Dreamliner, and the Boeing 777X. With COVID-19 delaying aircraft production, the world’s largest A380 operator might keep these iconic jets in service for longer than other airlines.

Whatever the future holds for the A380 it will be a plane that everyone will miss. We should not compare it to the 747-400 anymore.

Whilst it was built to be the plane that killed the queen of the skies it became so much more than that for customers and airlines. It is a plane that changed the way we fly and in some ways, it was a plane that saved First and Business class.

Legacy airlines continue to be pushed by Low-cost carriers offering cheaper single-aisle narrow-body flights on long haul routes. With the A380 replacements being smaller aircraft, it remains to see the future of First and Business class products.

The A380 was not the most economical plane to ever operated, but then again neither was Concorde.

This, perhaps this is how we should look at the A380, as just another Concorde a plane that showed us all what was possible and how amazing modern-day air travel could be. Now it seems that within the next 10 years, it will become nothing more than another footnote in history.

Like what you see? Why not consider subscribing to AviationSource today! Click here to find out more about our plans!