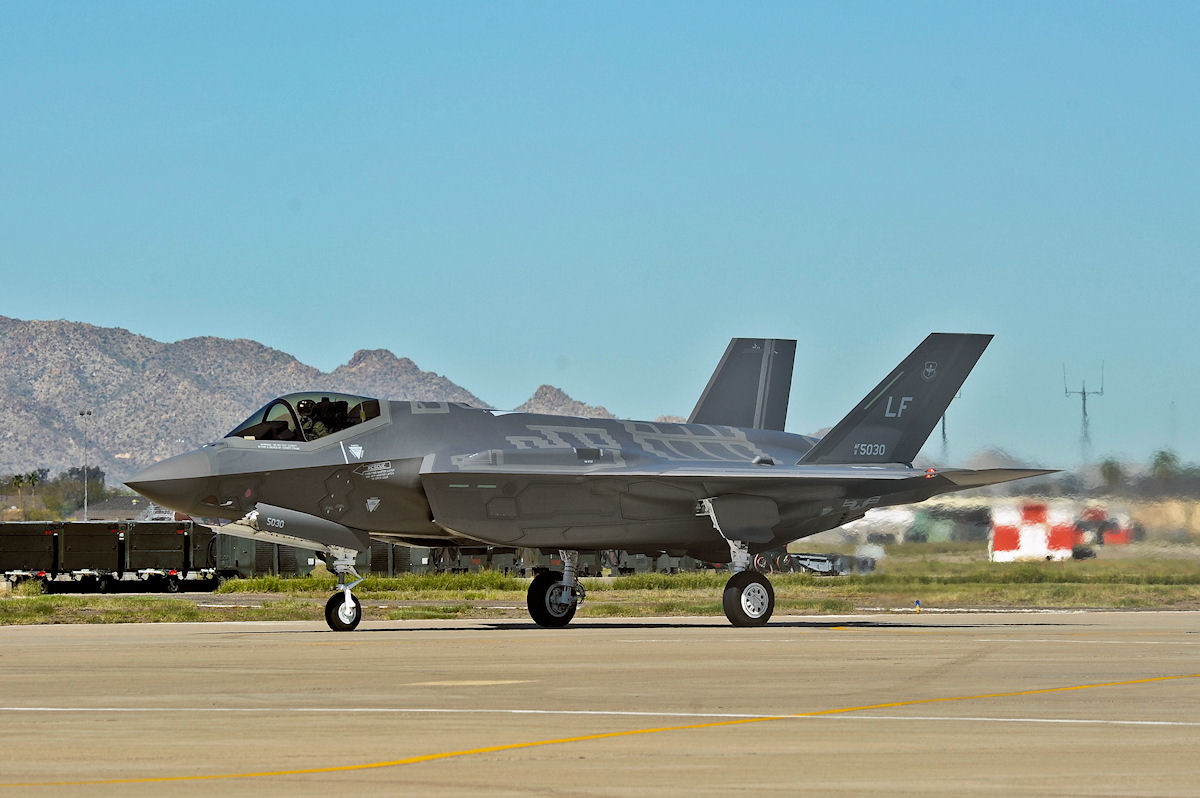 LONDON – Thailand plans to buy eight to 12 F-35s within the next upcoming decade. This still needs U.S approval to buy the 5th generation stealth jet.

Early this year the Thai cabinet agreed to back the first phase of the nation’s air force’s plan to initially procure four new fighters for 13.8 billion baht (US$415 million) in the 2023 fiscal year.

A committee from the United States will visit Thailand to decide if the Royal Thai Air Force (RTAF) is ready to purchase the Lockheed Martin F-35 Lightning II fifth-generation fighter jet.

Thailand, one of the United States’ longest allies is lagging behind its regional allies like Singapore and South Korea in procuring the stealthy jets.

The RTAF, led by Air Chief Marshall (ACM) Napadej Dhupatemiya expressed serious interest in procuring these jets. The intention for the procurement is mainly to replace the aging fleet of F-5s and F-16 C/Ds.

RTAF’s top man visited the Air Command and Staff College in Alabama two weeks ago. During the visit, ACM Napadej met with USAF Chief of Staff, Gen Charles Brown to discuss the possibility of buying the 5th generation fighter jet.

The planned fleet of F-35s will be relatively small and ‘lean’, but Thai F-35 operations will be accompanied by unmanned drones, likely to be the Loyalwingman, used by the Australian Air Force.

The Air Force’s chief ACM Dhupatemiya stressed that the F-35’s cost has decreased significantly, from $147 million per jet in 2007 to less than $80 million now. This is due to the gradual increase in the mass production of the fighter jet.

He said the F-35 had “top-notch” capabilities and that the purchase would allow Thailand “to stay in the same league of countries with advanced fighters.” The F-35 procurement for Thailand has gained more momentum after the Indonesian Air Force bought 42 Rafale jets from France earlier this year.

Nevertheless, the cost of the F-35 may be dropping continuously, lower than the RTAF’s flagship fighter jet, the Saab Gripen 39 JAS C/D at $85 million per aircraft. The cost of F-35’s flight per hour may be slightly higher, however.

The procurement of these jets does invite many criticisms. There is the ‘China Factor’. Thailand has been fostering closer ties with China for the past couple of years.

Andreas Rupprecht, an expert on China’s military aviation, said the RTAF’s interest in F-35 was unexpected  “as Thailand has been shifting more towards China in recent years.” He added,  “I would have thought [the RTAF] would opt for something like the Chinese-made J-10C, especially after the Chinese fighters took part in recent Sino-Thai Air Force joint training exercises.”

Thitinan Pongsudhirak, a leading political scientist stated that the Thai air force’s interest in F-35s is opportunistic because a military-backed government is in office and the military has been entrenched in power after two coups in 2006 and 2014,” and that “Thailand has close relations with China and no border issues with its next-door neighbors.”

However, there is also a strong case for purchasing the F-35.

Ian Storey, a senior fellow at the ISEAS-Yusof Ishak Institute in Singapore said that “Thailand is a U.S. treaty ally, so it has a strong case.”

Despite criticisms, it is unlikely this will sway the minds of the top generals at RTAF, and that the F-35 procurement will go ahead, but also depending on Washington’s approval for Bangkok’s move.