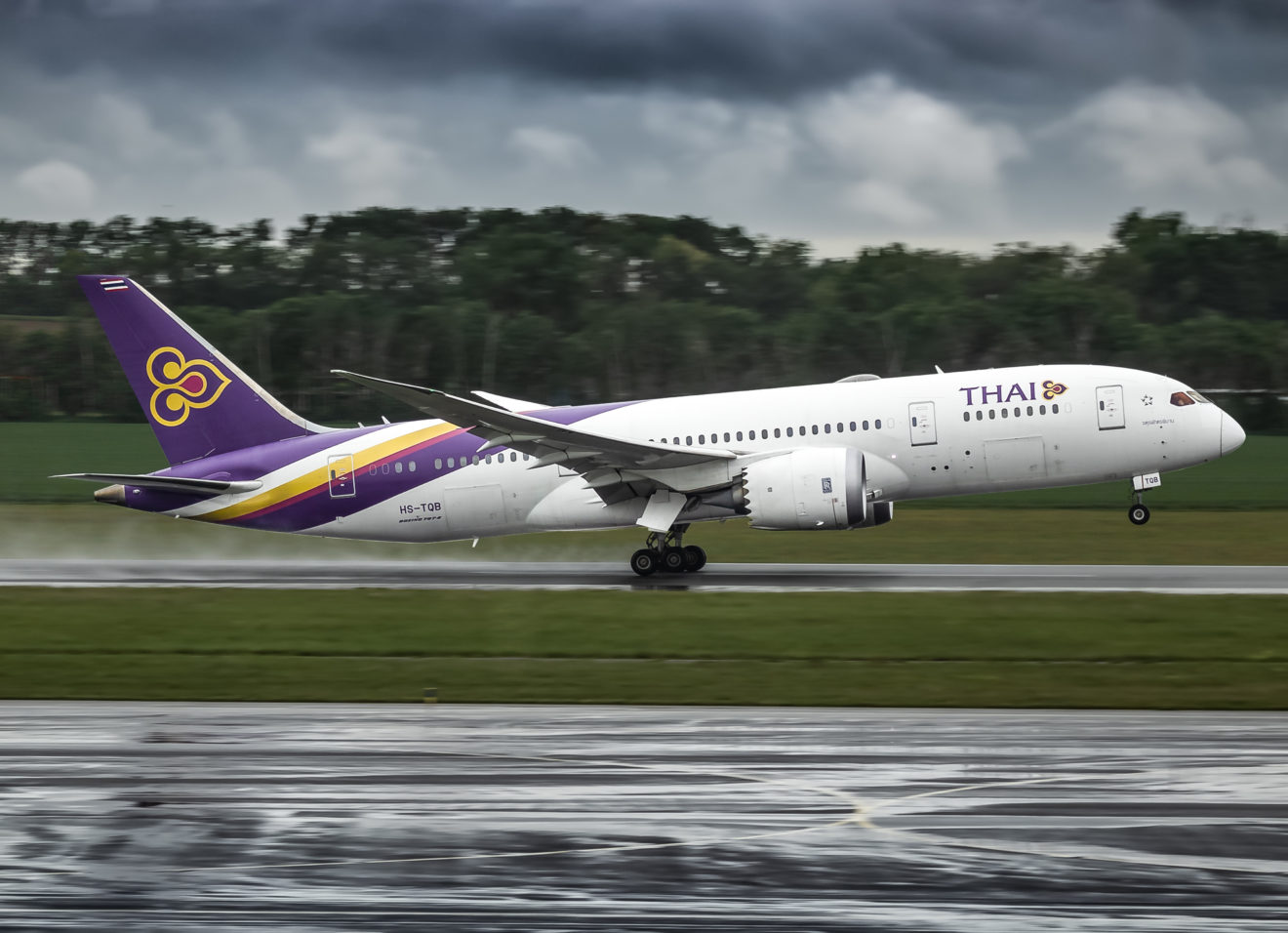 LONDON – The much-awaited route between Thailand and Saudi Arabia is now finally back in service after three decades of diplomatic cut-off between the two kingdoms.

Thai Airways will soon launch the Bangkok to Jeddah route which will begin on the 19th August of 2022. As of January 2022, full diplomatic relations were restored between the two countries.

The announcement by both governments gain lots of fanfare, and this inevitably led both national airlines: Saudia Airlines, and Thai Airways to launch flights between the two countries.

In fact, Saudia flew the first-ever flight in 32 years to Bangkok on 28th February as SV846 from Jeddah with the Boeing 787-9.

Now it is time for Thailand’s flag carrier to do the same, by flying to Saudi Arabia’s economic hub, Jeddah with four weekly flights with the Boeing 777-200ER scheduled.

The four weekly flights will depart Bangkok Suvarnabhumi on Monday, Wednesday, Friday and Sunday. The flight schedules are as follows:

This flight is seen as significant economically speaking, as Saudi Arabian tourists ranked 4th of all the Gulf state’s inbound tourists to Thailand, despite travelling to Thailand not recommended by the government before January 2022.

This new relationship will boost Thailand’s much-needed tourism industry, and will soon see many Saudis coming to Thailand in light of the news.

Moreover, Saudi Arabia is the largest country in the region with many economic opportunities. Just after the restoration of diplomatic ties between the Kingdoms, lots of Thai companies are venturing into the Saudi market and vice-versa, meaning that business traffic is also to be expected, along with the leisure market, coming from Saudi Arabia.

Jeddah is one of the most vibrant places in Saudi Arabia and is well known for its high-quality seafood.

This affair came after a Thai working for a Saudi Royal family stole a rare blue diamond, and was never to be found, plagued with foul play from the Thai authorities.

This, therefore, put Saudi officials off, and relationships went down since then.

We know that diplomatic tensions are never good for the airline industry.

Thai Airways will greatly benefit from this opening, as this opens up a new market for the airline, to cater to Saudi tourists to Thailand and business travellers from both ends.

This will further strengthen Bangkok as a hub to the middle-east from South East Asia, APAC and Australasia.