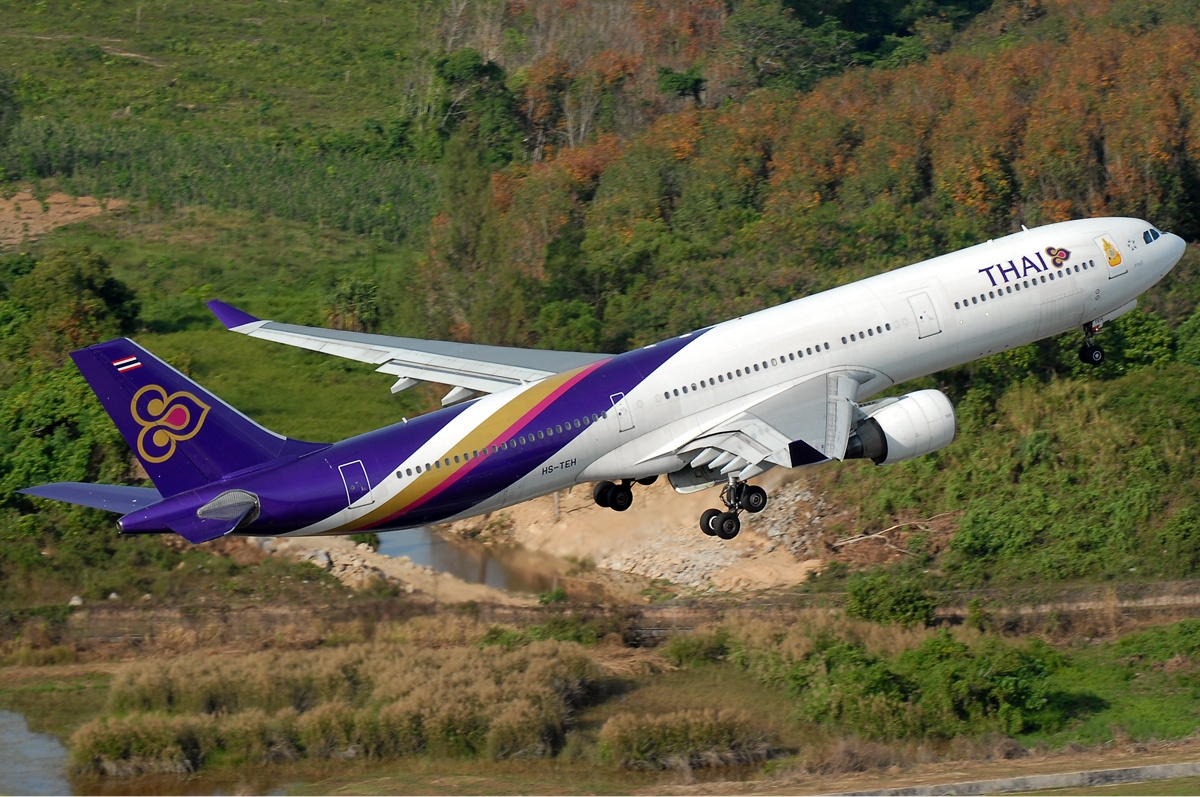 LONDON – Thailand’s national carrier, Thai Airways has laid out its fleet strategy, which includes the sale of 23 aircraft. Thai Transport Minister, Saksayam Chidchob has greenlighted the procurement plan for new aircraft, including the A350s.

Now Thailand has fully re-opened its border to both vaccinated and unvaccinated tourists around the globe, its national airline Thai Airways has also emerged from the pandemic stronger than ever, with streamlined fleet composition and a leaner workforce.

Like any other airline, the common hurdles that they face are supply issues, workforce, aircraft availability and airport slots. In addition, in light of the Russia-Ukraine war, this has inflated the price of oil and thus has somewhat derailed the momentum of recovery for most airlines.

Nevertheless, the problem that an airline would want to face is the rise in pent-up demand, but not enough capacity to cater for those rises. This means that Thai Airways is gearing up for the exponential rise in tourist in-flow and the general rise in air travel.

Recently, Thai Airways has recorded a stronger financial statement, where loss has been significantly narrowed during the end of the 2nd Quarter. As we speak, the airline is currently undergoing rehabilitation plans under the supervision of the bankruptcy court and the Thai Finance ministry.

Transport Minister Saksayam Chidcob acknowledged Thai Airways’ need to upgrade and shift its fleet composition, however this is still subject to approval from the Transport Ministry’s Secretary for further clarification and scrutiny of the plan, before handing it over for court review.

Thai Airways aircraft yet to be sold

Thai Airways has also sought permission from the CAAT (Civil Aviation Authority of Thailand) and the Transport Minister for the sale of remaining unused aircraft and other assets. These aircraft include Boeing 777-200, 777-300, 737-400, older batches of Airbus A330-300s and Boeing 747-400. In fact, relevant authorities have preliminarily greenlighted the sales of 5 unused Thai Airways aircraft.

With the sales of these aircraft, the airline hopes to raise cash flow for operations in the near future. Moreover, the Transport Minister has recently approved the sale of 11 747-400s which means that the leftover fleet that is up for sale stands at 23 aircraft. The airline’s effort in selling these aircraft dates back many years ago, when the airline decided to sell its Airbus A340-500/600 fleet.

Thai Airways, plans to temporarily activate 3 Airbus A330-300s fitted with regional lie-flat beds and 2 Boeing 777-200ER in the last quarter of this year, which will be used for flights to India and Japan during the high season.

Furthermore, the airline has expressed through the Letter of Interest to replace older aircraft, by inking 2 extra Airbus A350-900s. The approvals for the new A350s depend on the Civil Aviation Authority of Thailand and the Thai Transport ministry. The new A350s are slated for a January 2023 delivery should this materialise.

The airline hopes that the new A350s will aid the existing fleet of 12 aircraft. Moreover, the airline has ambitious plans to procure further aircraft.

Next year, the airline hopes to receive 2 brand new A350s and 3 re-activated A330-300s, and 7 other new aircraft that the airline is currently in process of evaluating. In addition, in 2024 and 2025, the airline is also planning to procure an extra 12 aircraft and 3 aircraft in that order.

Currently, the airline has 68 aircraft in its fleet including its regional subsidy, Thai Smile.