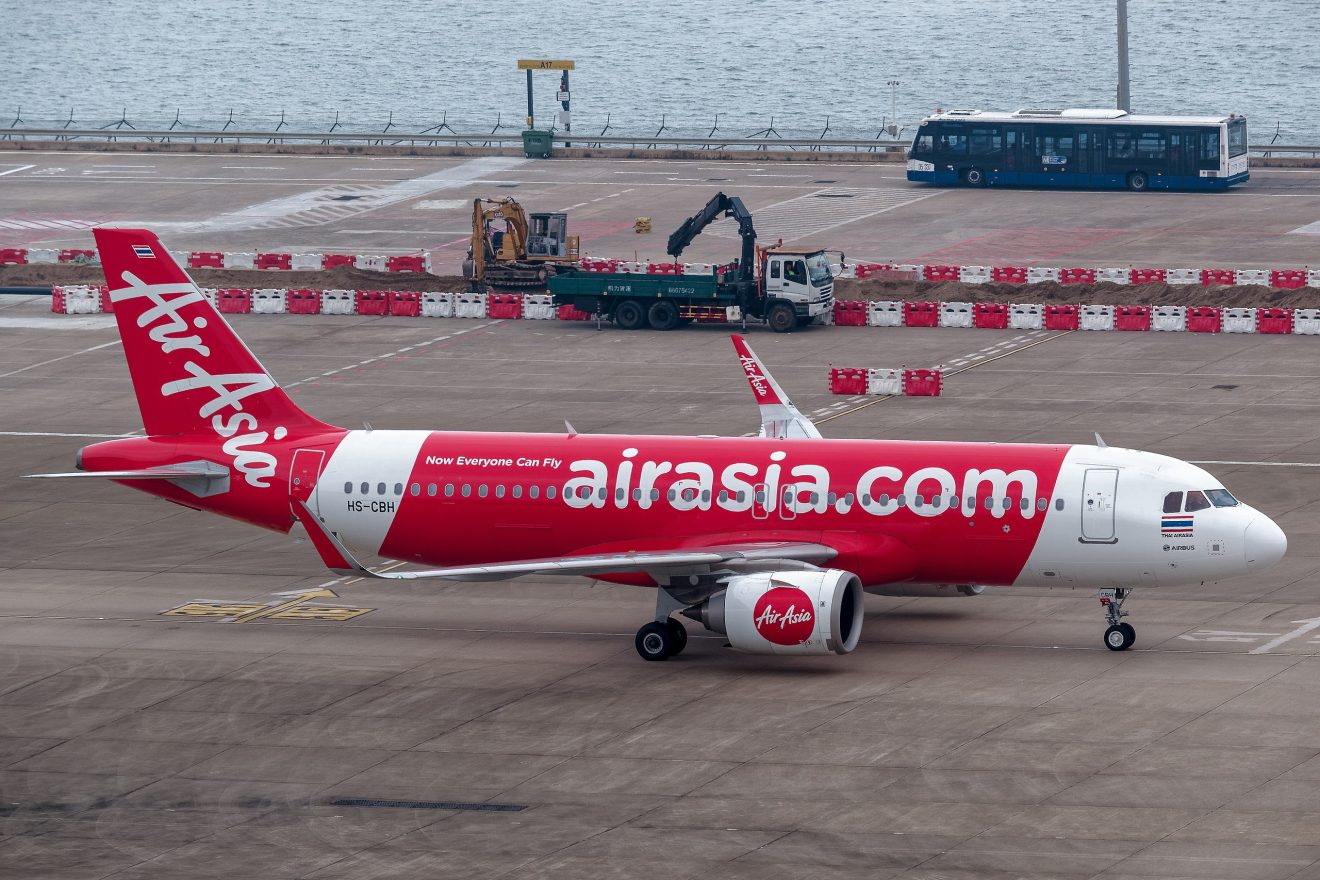 LONDON – Thai AirAsia X is set to return after 2 years of hibernation!

The first two destinations will be Seoul (ICN) and Tokyo (NRT) airports. The preliminary flight schedules are:

These two routes are the most highly anticipated routes for Thai Air Asia X.

In 2019, half a million Thai citizens visited Korea and 1.5 million visited Japan. This move is welcomed by many Thai tourists who anticipated traveling aboard.

Dr. Patima Jeerapaet, CEO of Thai AirAsia X stated: “As International borders now gradually reopening, we are excited to be or service again to our guests and they can now prepare to fly again to some of the most popular international destinations and as always, at the best value fares.

“This is an incredible milestone. With Thailand officially reopening and the COVID-19 situation now under control thanks to widespread vaccination, we are thrilled that Thai AirAsia X is finally returning to the skies commencing with two routes to be the much-anticipated destinations, namely Seoul, South Korea, and Tokyo Narita, Japan both departing from Bangkok Suvarnabhumi, Thailand.”

“Travelers will be able to fly on these very popular routes by complying with the requirements without needing to quarantine, which creates a wonderful opportunity for a tourism-led economic rebound for these three nations.”

“The return of Thai AirAsia X is a very exciting development, as is our move to Suvarnabhumi International Airport, which makes us the first Thai Low-Cost long haul carrier to operate from the main airport of Bangkok.”

“The move has provided us with opportunities to enhance travel as well as our cargo business.”

Prior to COVID, Thai Air Asia X flew to numerous destinations in Japan, including Osaka, Sapporo, Nagoya, and Fukuoka. The carrier also flew to Brisbane in Australia, and Tbilisi in Georgia.  In China, Nanchang, Shanghai, Shenyang, and Tianjin were also served.

The Thai government has announced the relaxation of COVID-19 entry rules into the Kingdom as of 1st May 2022. This includes the removal of pre-departure tests and replacement of RT-PCR tests with ATK tests upon arrival, without the need to quarantine.

Big Plans for Air Serbia: 1000 Charter Flights on the Table
Thailand To Invest in F-35s
Comment