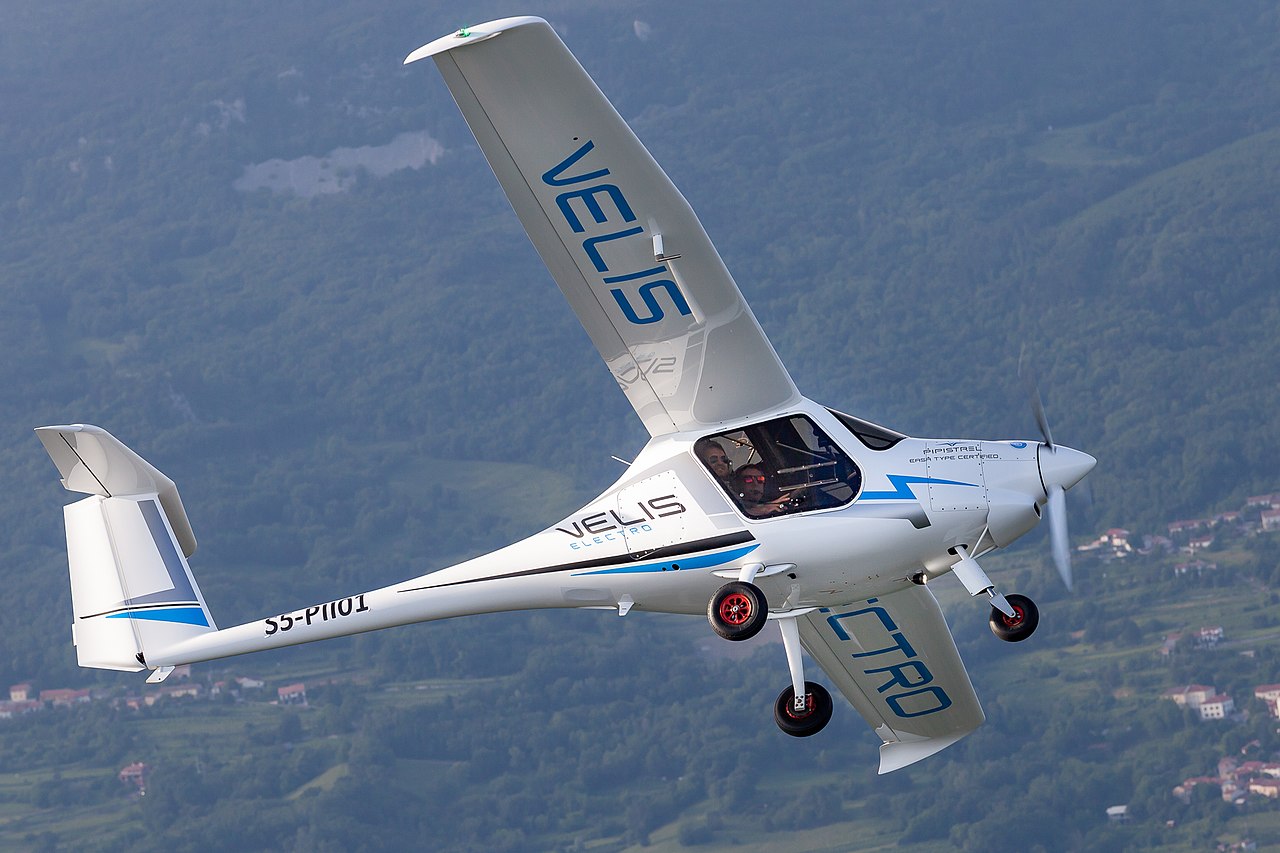 LONDON – The American aviation conglomerate Textron has purchased the Slovenian plane manufacturer Pipistrel, which has developed the first type-certified all-electric plane in the world for approximately $235 million (€218 million).

A word from the CEO

“Pipistrel has already achieved what many other companies only aspire to – certifying and delivering highly regarded electric aircraft to customers around the world.

“We are excited to accelerate Pipistrel’s development and to welcome its talented people into our organization, where we will pool expertise to make Textron a world leader in sustainable aircraft for a wide range of missions.”

Pipistrel is a Slovenian light plane manufacturer established in 1987 in the then former country of Yugoslavia. They build gliders and light aircraft or sell them as a kit for airplane enthusiasts to build themselves.

Pipistrel has built a couple of experimental all-electric self-powering gliders, although those didn’t get certified.

In 2007, Pipistrel launched the Taurus Electro, the world’s first electric aircraft, albeit an electric self-powering glider, to fly in the world.

It was not until 2020 that Pipistrel built and received its type certification with the Pipistrel Velis Electro, the first of its class to be fully certified by the EASA and the first in the world.

Pipistrel is very focused on sustainability, as shown with their current products. Pipistrel has further developed the Taurus into becoming a hydrogen-powered glider, which was developed with some of the world’s top universities such as TU Delft and Ulm University.

Textron has made an entirely new division for this, called Textron eAviation.

This deal would give the further development of the project a huge boost, both financially and knowledge-wise, as Textron is also the owner of Textron Bell and Textron Aviation – which includes Beechcraft and Cessna.

This purchase could kickstart a new generation of electric planes, and if used right, use the already well-established market position from Textron to boost the sales of Pipistrel and continue its development.

Pipistrel could also become the world’s first manufacturer which will be receiving type certification for their Taurus HY4. They could also receive enough funding for their VTOL projects, one of which is a contestant for Uber Elevate.

We’re currently in a very interesting period, one with many innovations and firsts, and although some don’t come through for whatever reason, we can always have a look into the past, take a look at what went wrong, and learn from those lessons.

We’re also in a period of a need to innovate, as the deadline of the Paris Agreement is drawing closer and closer.