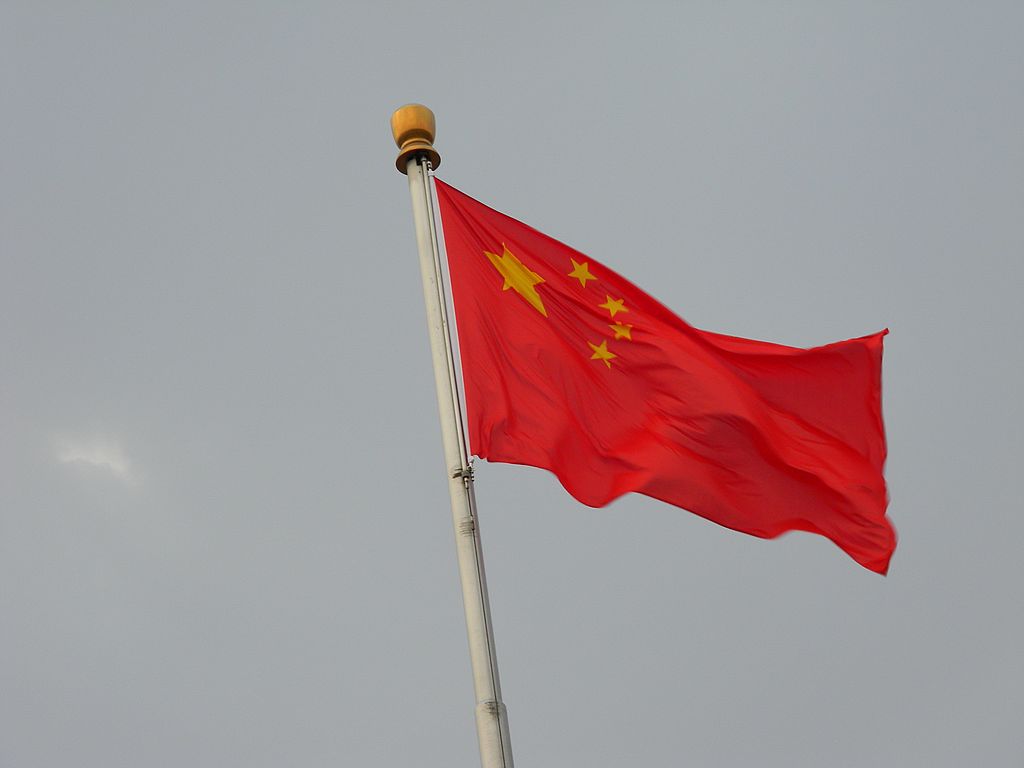 LONDON – In a situation described as “extremely tense”, China has just closed off it’s east coast airspace in the Xiamen region. It is also understood from Chinese news sources that the nearby Quanzhou Jinjiang Airport has been placed under Air Force control.

The move comes ahead of a proposed visit by the US Speaker of the House of Representatives, Nancy Pelosi, who is set to fly into Taipei later this evening to meet with the Taiwanese President, Tsai Ing-wen on Wednesday 3.

The visit is considered high profile, as Pelosi will be the most senior US politician of note to visit Taiwan in the last half century.

A warning of possible military action

In a terse statement, Beijing has warned that it views the Pelosi visit to the region as a provocative action and has warned of potential military action, which may include the shooting down of US representative Pelosi’s aircraft.

It is understood that the US have taken defensive action including the preemptive positioning of the aircraft carrier USS Ronald Reagan and an assault ship, the USS Tripoli, in international waters in close proximity to Taiwan.

This is apparently a defensive measure, which will allow US carrier-born aircraft to scramble in the event of an aggressive action by Chinese military aircraft.

In a further move, China has announced that it will be conducting ‘live-fire drills’ in areas surrounding Taiwan until Thursday. China will reportedly close the area to both shipping and air traffic. (See below)

SPAR19, a US Air Force aircraft, departed Kuala Lumpur in Malaysia for Taiwan. It has not been confirmed whether Speaker Pelosi was on the flight.

Amidst the rhetoric and posturing, the atmosphere reportedly remains tense. This is a developing story.