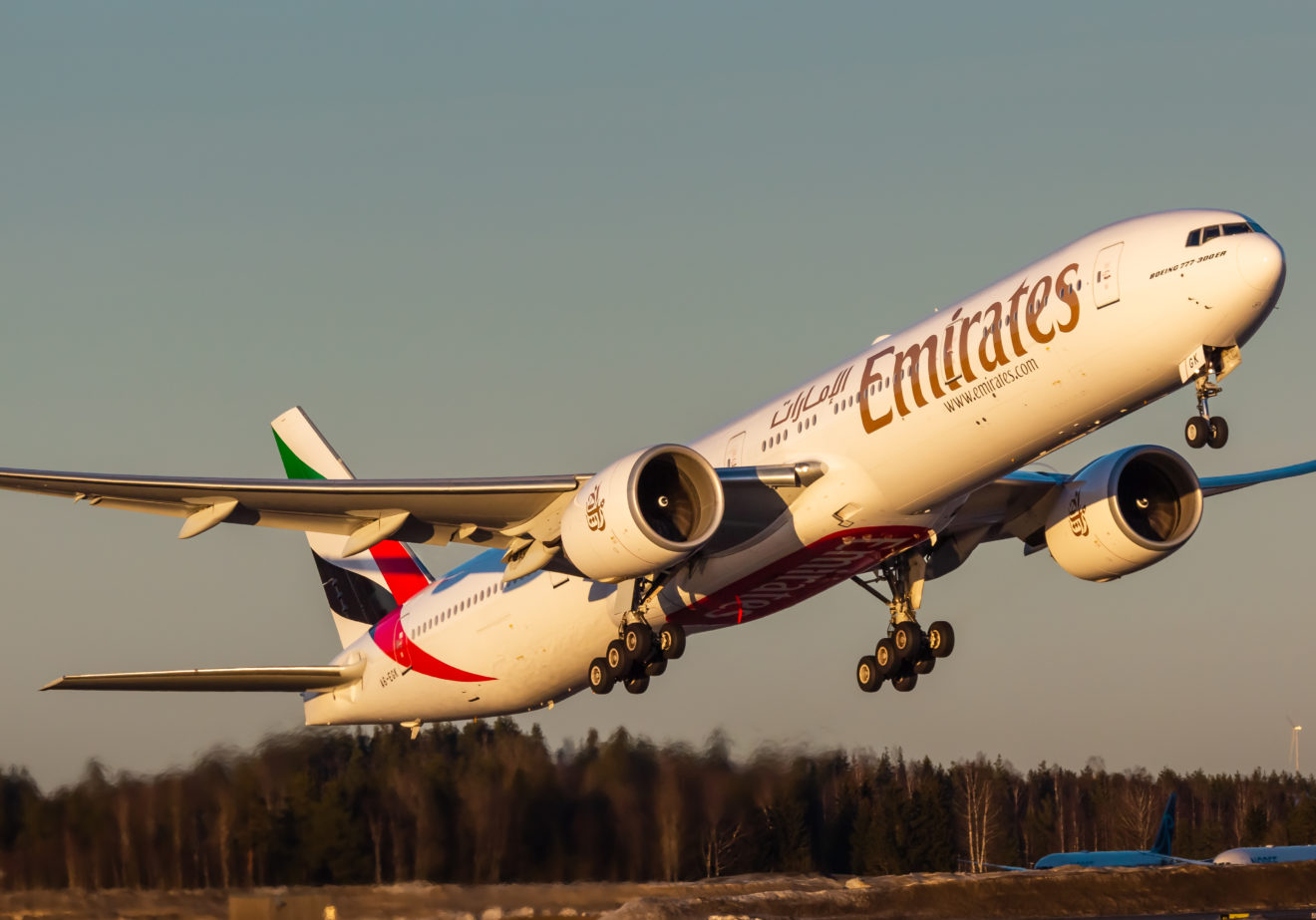 LONDON – On the 27th of July 2022, the airline announced that it will have up to 2 flights per day to Tel Aviv after months of launch.

Emirates, with lots of excitement, will upgrade its daily flights to two due to the uptick in demand between the two cities.

This will increase options for local Israelis to Dubai, and local Emiratis flying to Israel. Moreover, Israelis will now have more options when flying abroad, using Emirates’ extensive hubs with over 150 destinations from Dubai alone.

The second daily flight between Dubai and Tel Aviv will be on 30th October 2022, with the second flight flying in the additional morning frequencies for travel to and from Israel.

The morning flight will also give Israelis flexibility and a possibly reduced connection time for any onward flights from Dubai. The second-morning flight reflects the success of Emirates operations in Israel.

The carrier also reaffirms the commitment to growing the Israeli market in many years to come.

The new second daily morning flight will be flown by Emirates’ efficient, spacious and modern fleet of the Boeing 777-300ER, under a three-class configuration.

The second daily flight will be served by the modern and efficient Emirates Boeing 777-300ER in a three-class configuration.

Though the business class on Emirates might not be as competitive as other airlines, including on El Al’s 787s fleet with a 1-2-1 configuration, this gives more options for travelers between city pairs.

The preliminary Schedule now shows: EK 933 taking off from Dubai at 0815hrs and landing at Ben Gurion International Airport  Tel Aviv at 0950hrs. On the return flight, EK 934 departs Tel Aviv at 1150hrs and arrives back at its base in Dubai at 1650hrs.

The new daily flight will certainly benefit local Israelis, as most of them are eager to travel abroad as their nation’s diplomatic tension eases gradually.

New flights between Dubai and Tel Aviv will strengthen Dubai as a hub, and enhances Emirates connectivity to other city pairings across the world, such as Bangkok, Seoul, Singapore, Manila, Sydney, Auckland, and Multiple cities across India and South Asia.

These destinations are very popular for Israeli tourists to travel to and will shave off travel time between their country to their beloved holiday destinations.

Apart from the additional daily flight, Israelis will also benefit from the Emirate’s close partnership with FlyDubai in addition to the extra flight of EK931.FlyDubai offers to regional and secondary cities within the Middle East.

This gives even more flexibility to Israeli flyers and highlights how diplomatic constraints anchor human interaction and mobility.

With decades of Israeli flyers flying on El Al, and locally bred airlines, flying on a Middle Eastern Airline for Israelis is something very new. Passengers can be ensured that they will be taken care of and can be fully immersed by Emirates’ multilingual and national crew, including Hebrew and probably Yiddish.

The additional new flight will also increase cargo tonnage per day to a total of 20 tonnes with belly-hold cargo, providing easier mobility for goods.