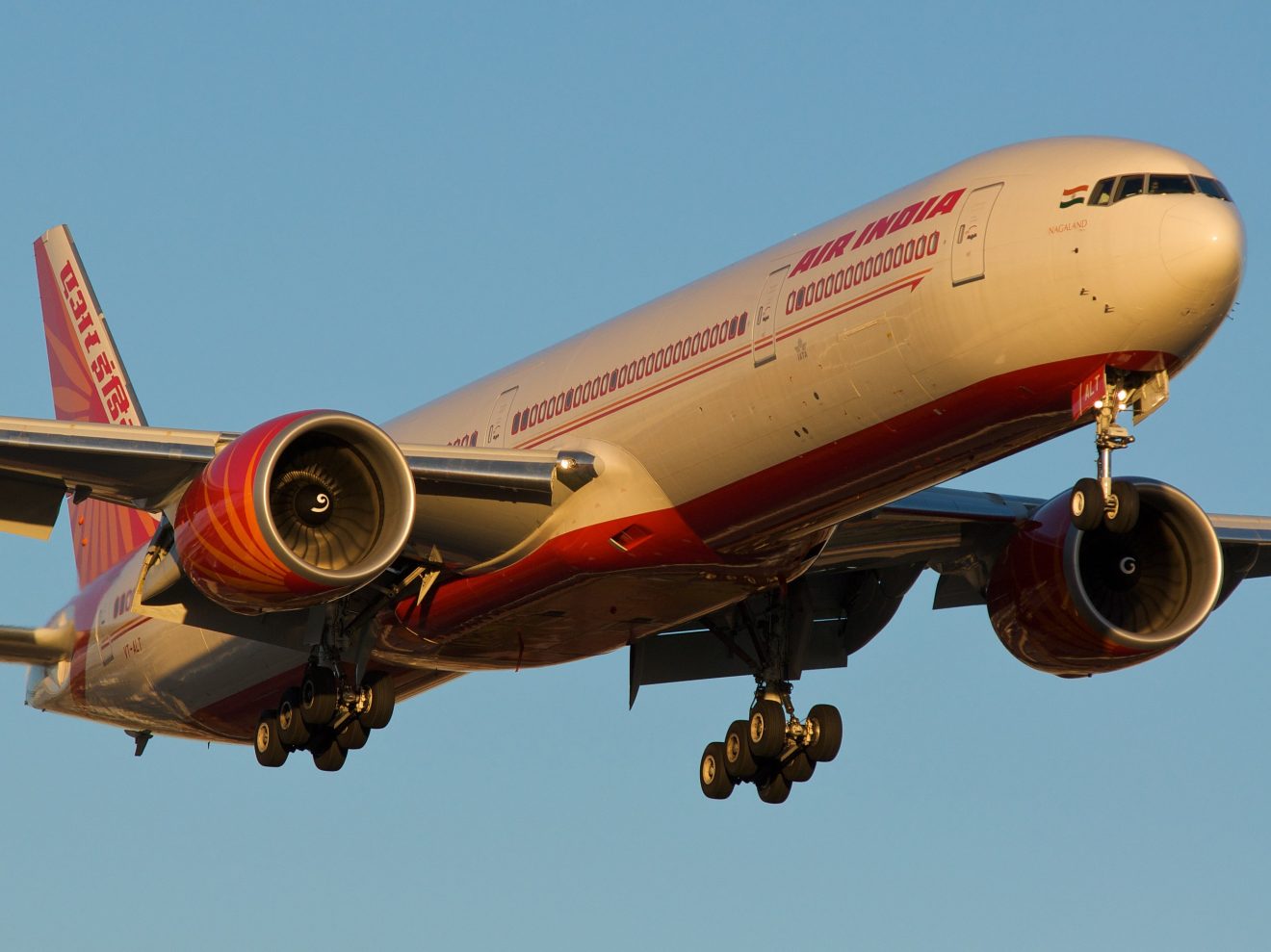 LONDON – After the initial debacle of trying to hire the Turkish CEO Ilker Ayci, the group has now shifted its attention to the New Zealand-born Campbell Wilson as Air India’s new CEO & Managing Director (MD).

Campbell Wilson is currently the CEO of the Singaporean low-cost carrier Scoot.

“He is an industry veteran, having worked in key global markets cutting across multiple functions. Further, Air India would benefit from his added experience of having built an airline brand in Asia. I look forward to working with him in building a world-class airline.”

“It is an honor to be selected to lead the iconic Air India and be a part of the highly respected Tata Group.”

“Air India is at the cusp of an exciting journey to become one of the best airlines in the world, offering world-class products and services with a distinct customer experience that reflects Indian warmth and hospitality.”

“I am excited to join Air India and Tata colleagues in the mission of realizing that ambition.”

Wilson is a very experienced person who has worked for 26 years in the aviation industry, first starting off with Singapore Airlines in 1996 in the sales department. He was later promoted to vice-president of the airlines’ operations in Canada.

In 2008, he was appointed as the Hong Kong general manager and later the Japan department in 2010.

He will be relieved from his duties at the airline by June 15.

Of course, joining a new airline is a big deal. However, Air India is a special case as the airline was in shambles and has to begin repairing its reputation.

One of the biggest challenges he has to face is to find focus for the airline, meaning that the airline has to decide who it is going to serve, why are they going to serve them, and how, and settle down with a concrete plan.

Another challenge for him is to set up a strategy and find the right products for Air India for the turnaround.

He also has to find a way to repay all of the $2 billion debt it has received from the bailout packages from the government.

His new job is certainly a new challenge, but also a welcoming one for both the country and the airline, as the end product is going to be built on the reputation Wilson has built over the years from working with Singapore Airlines, as well as founding Scoot.