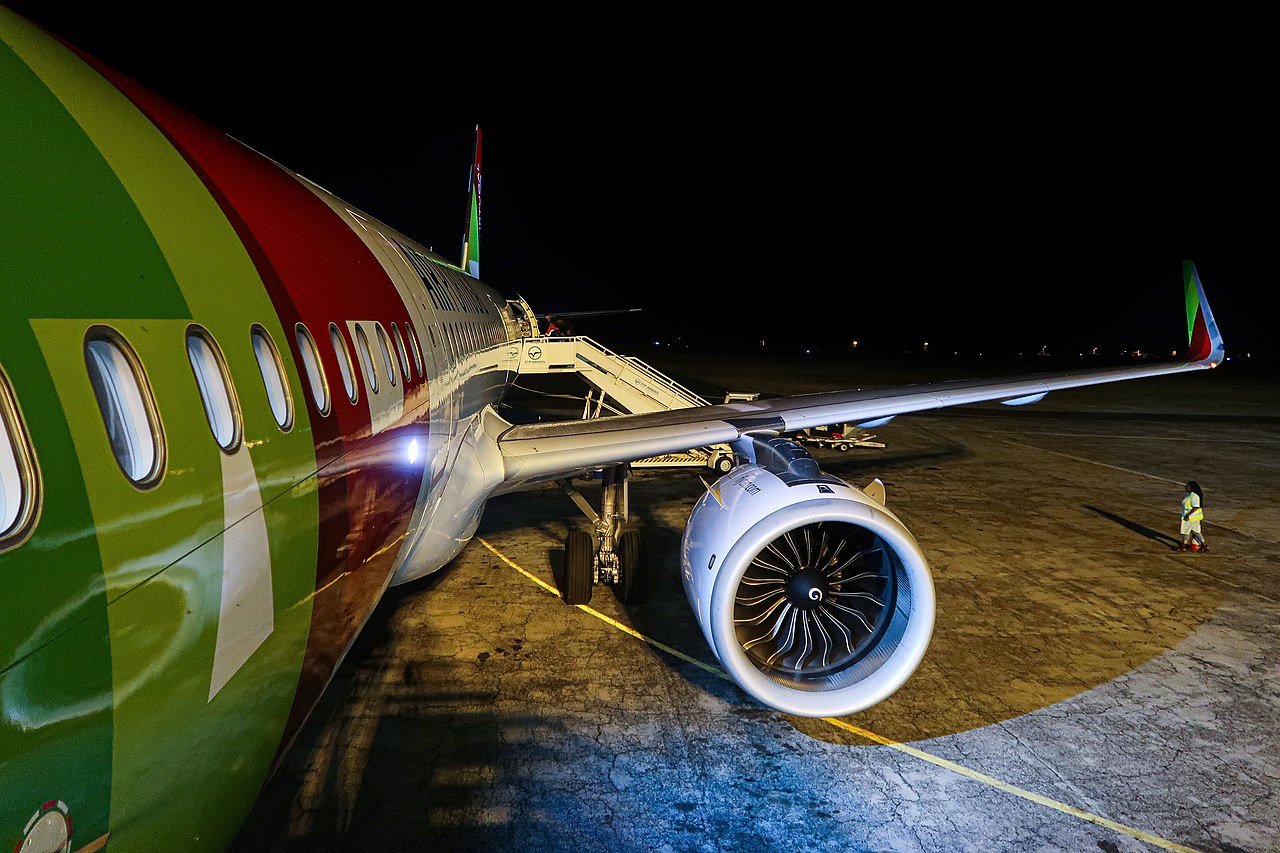 LONDON – On Friday 2 September, a TAP Air Portugal A320neo collided with a motorcycle which attempted to cross the runway as it landed at Ahmed Sékou Touré International Airport in Conakry, Guinea.

The two occupants of the motorcycle, a security guard and an airport employee, were both killed in the collision.

The Airbus A320 aircraft, registered CS-TVI, was operating as scheduled flight TP 1492 from Lisbon, Portugal to Conakry, Guinea and had landed just prior to midnight local time.

Following the incident, the airport released the following statement:

“The identified driver was a security guard, employee of a company in charge of securing the airport fence. At this painful moment, the airport authorities offer their sincere condolences to the bereaved families.”

“An investigation conducted by the Guinean Civil Aviation Authority (AGAC) with the support of the SOGEAC Safety and Security Department is ongoing in order to elucidate the causes and responsibilities of the parties involved.”

“The General Management would like to remind users that air traffic is open and the resumption of flights is effective this morning.”