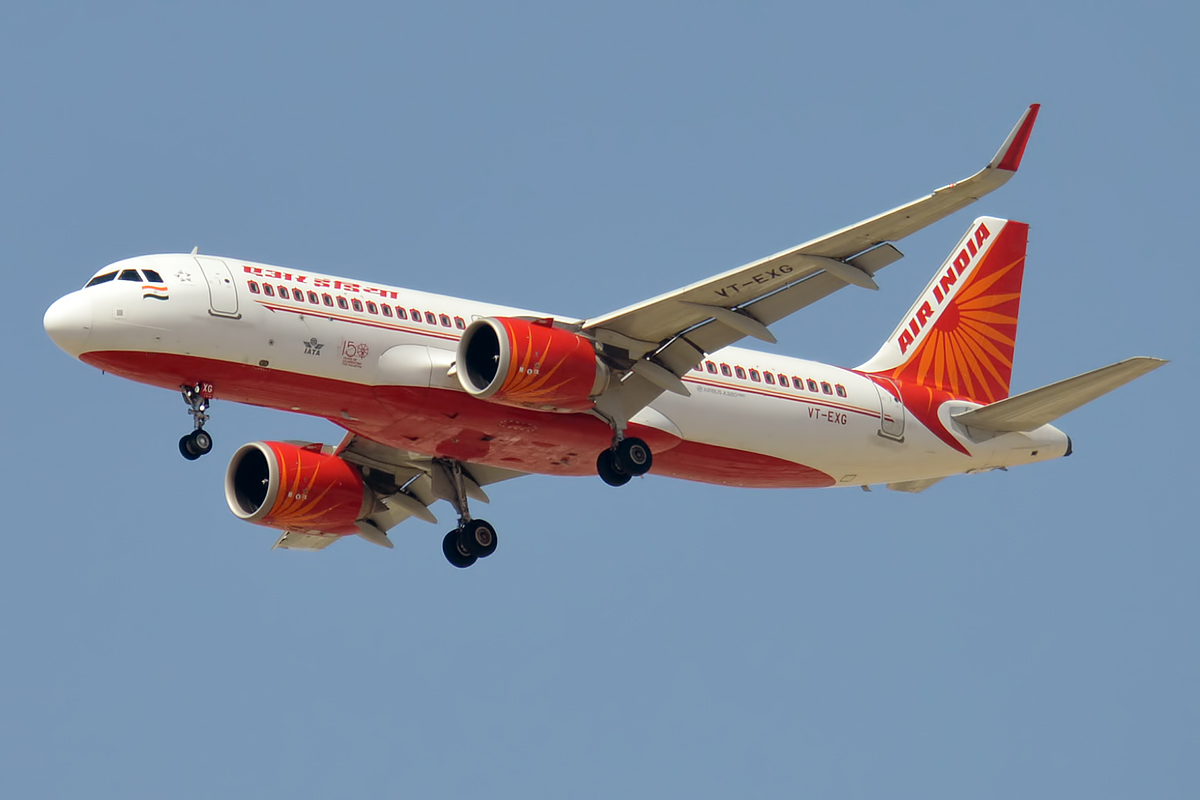 LONDON – A possible merger of the two Tata Group airlines, Air India and Vistara, may be clearer over the next few months, according to Vistara CEO Vinod Kanan.

Since the acquisition of Air India by the Tata Group conglomerate, there has been speculation over the possibility of a formal merger with Tata Group stablemate Vistara. Following negotiations, the Group officially took control of Air India in January this year.

Speaking in an interview with the Hindustan Times, the Vistara CEO said that there would be clarity on a possible merger in coming months, but also saying that all options are being considered:

“All possibilities are being discussed. Since we are a joint venture, the two shareholders will have to discuss a road-map for the future. Whether it’s going to be a merger, or we will have two separate airlines are all options that are still on the table,” he said at the interview.

“To be sure, the discussions have begun and according to me, we should have a clarity on this in the next few months,” he added.

A flight interruption agreement would permit the two airlines first option on providing alternative services in the event of a flight disruption, thereby lessening passenger inconvenience.

Although the Vistara CEO has indicated that the two airlines will be operating separately, it has been rumoured that the pair are likely to operate from the same offices in Gurugram.

When questioned by the Hindustan Times on the matter of a shared office, Mr Kanan remained non-committal, venturing, “We recently shifted to a new office in 2021. I am not ruling out the possibility but it all depends on future decisions.”

A recently released report by the Indian civil aviation regulator, the Directorate General of Civil Aviation (DGCA) showed that the Tata Group airlines fared well in on-time performance through August.

Prior to that, both Air India and Vistara were among the only carriers uplifting more passengers in July than June, despite a drop in passenger numbers in July.

Air India and Vistara are presently the only two full-service carriers operating in India, with both operating the Airbus A320 family aircraft on domestic services.

As a major shareholder in Vistara, Singapore Airlines will clearly have a strong say in the possibility of a merger between the two Indian carriers.

Singapore Airlines presently have a 49% holding in Vistara, and it is understood that they have previously asked for time until the end of 2023 to consider all the aspects of a potential merger.

Whether they have advanced this timeline, given the fact that the Vistara CEO intimated that the decision could become clearer in the next few months still remains to be seen.