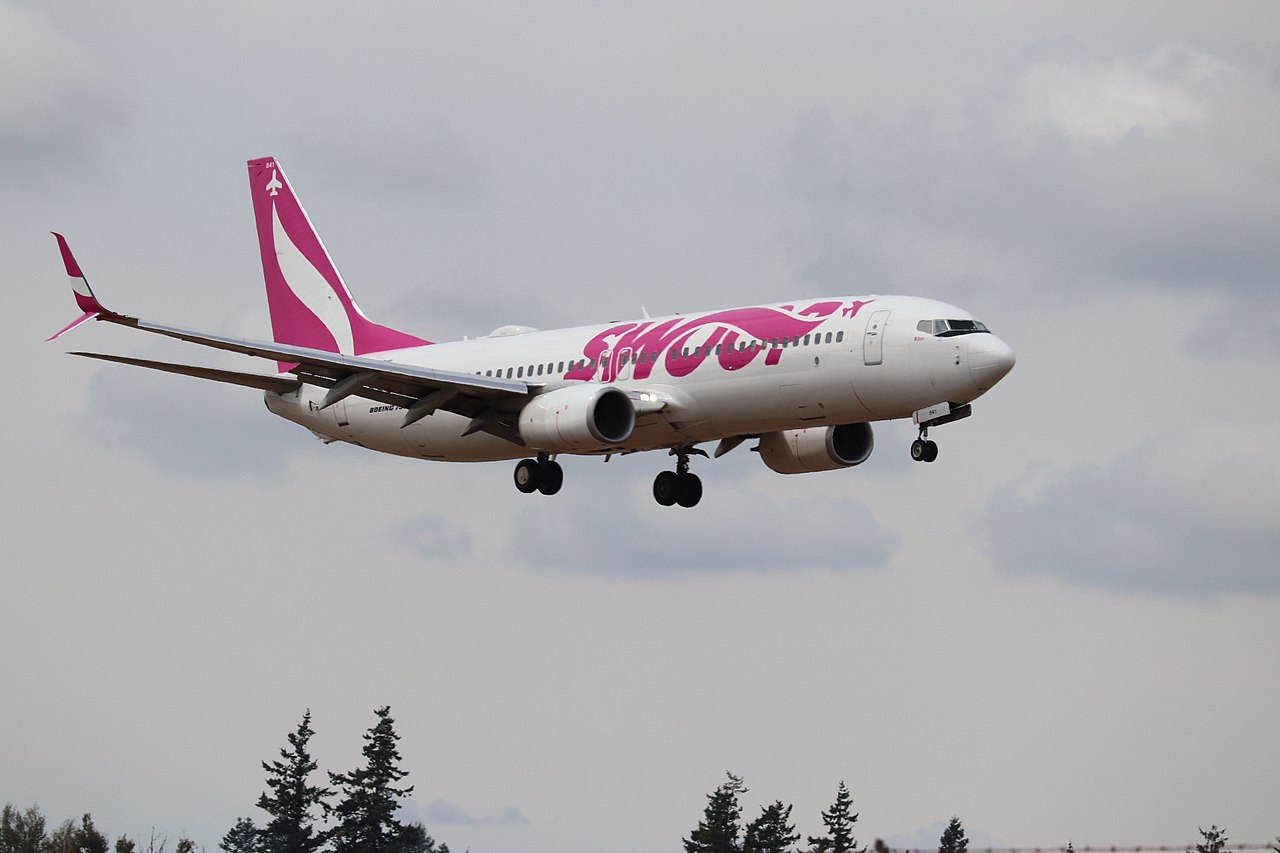 LONDON – On August 31, the Canadian ULCC (ultra-low-cost carrier), Swoop, announced the expansion of its upcoming winter scheduling by heading to Cuba as well as increasing some of its flight frequencies on its other winter services.

As well as heading to Cuba, Swoop will also be expanding some of its winter services, including restarting London (YXU) to Cancun (CUN) in Mexico from December 3, and from December 4 will head from London to Orlando Sanford (SFB).

On-top of the London, Ontario restarts, Swoop will also restart Fort Lauderdale (FLL) from Toronto (YYZ) on December 8 and from Hamilton (YHM) from December 9.

The following is some of the increased frequencies that Swoop will be operating this upcoming winter season:

Commenting on the carriers new services to Cuba, Swoop’s Leader, Distribution and Sales, Tia McGrath, has said, “We’re thrilled to be announcing an expansion in the Caribbean, adding Varadero to our growing list of vacation destinations.”

“Cuba tops the list for Ontarians seeking an affordable beach getaway and we’re proud to reaffirm our commitment to the region with more ultra-convenient and ultra-low fares.”

“We know that choice and value are important to Canadians planning vacations. We have several options available for our ultra-not-expensive flights to be packaged with all-inclusive resorts or vacation properties.”

Adding to McGrath’s comments, Lessner Gomes, Director of the Cuba Tourist Board, says, “We are thrilled to welcome Swoop flights to Cuba, we are excited with this new partnership which means more capacity to Cuba from Canada. In this price sensitive market, Swoop’s ultra-low cost structure will make easier to Canadians this winter to enjoy beautiful Cuba.”

Swoop’s flight expansion for this upcoming winter season is yet another signifier that demand during what was expected to be quiet season, is once again blowing expectations out of the water as people still want to go out exploring, even during the colder months.

This also signifies Swoop’s position in the Canadian aviation sector as being quite prominent where Canadian competition is pretty tough with some new operations beginning to join the scene.