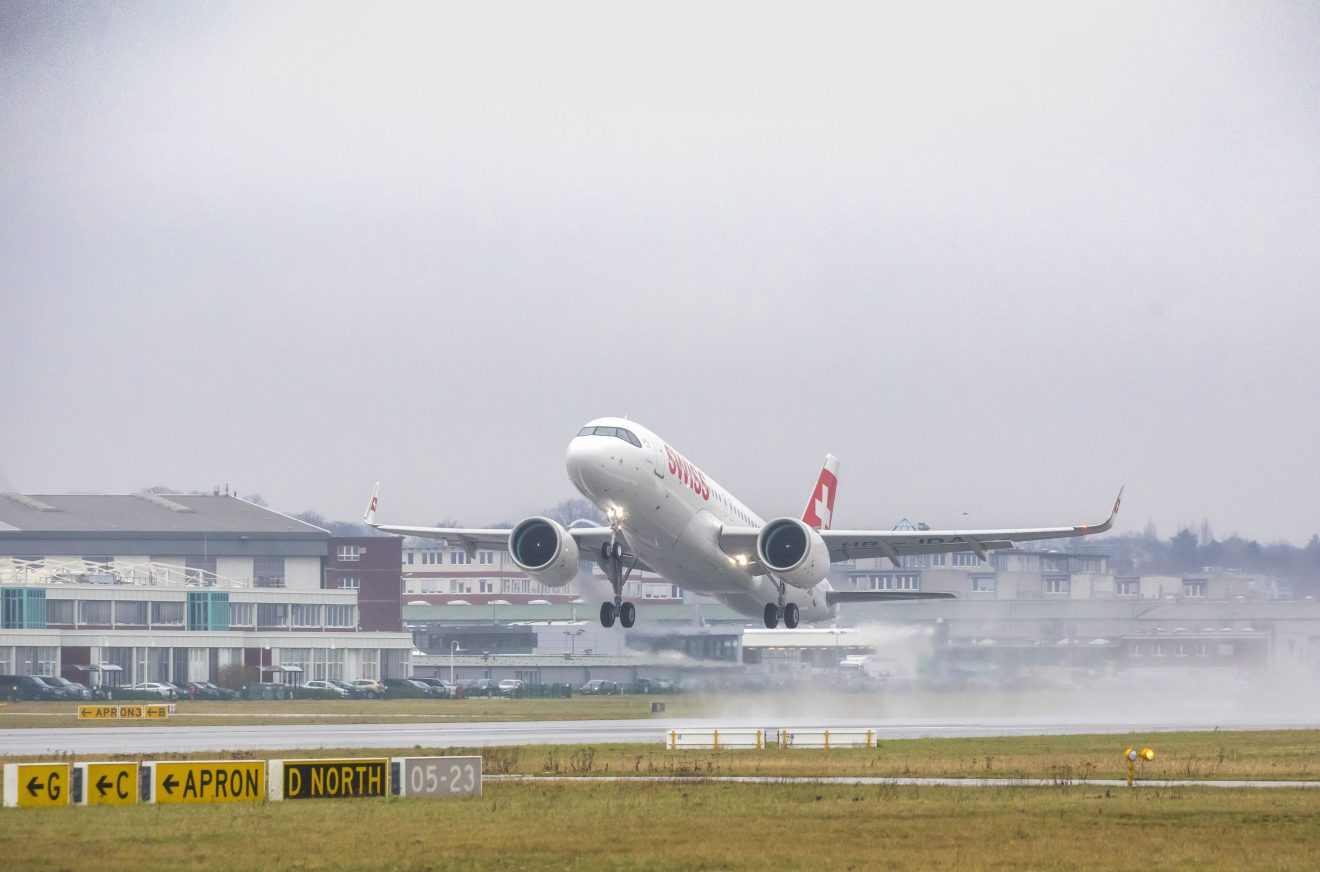 This comes after the recent delivery of Swiss’s fourth A320neo at the beginning of 2022.

Both aircraft are equipped with an airspace cabin.

The new cabin features Overhead bins that are 40% bigger and offer space for up to 4 suitcases or 60% more bags.

The cabin is also equipped with mood lightning which adjusts to the time of the day.

Slimmer sidewall panels offer more personal space at shoulder level and create better views out of the window due to the redesigned bezels and completely integrated window shades.

Lufthansa Group signed a contract with Airbus in 2018 to equip more than 80 of their new A320 family aircraft on order with the new cabin.

The A320neo family is the most successful aircraft family ever and has an operational reliability rate of over 99,7%.