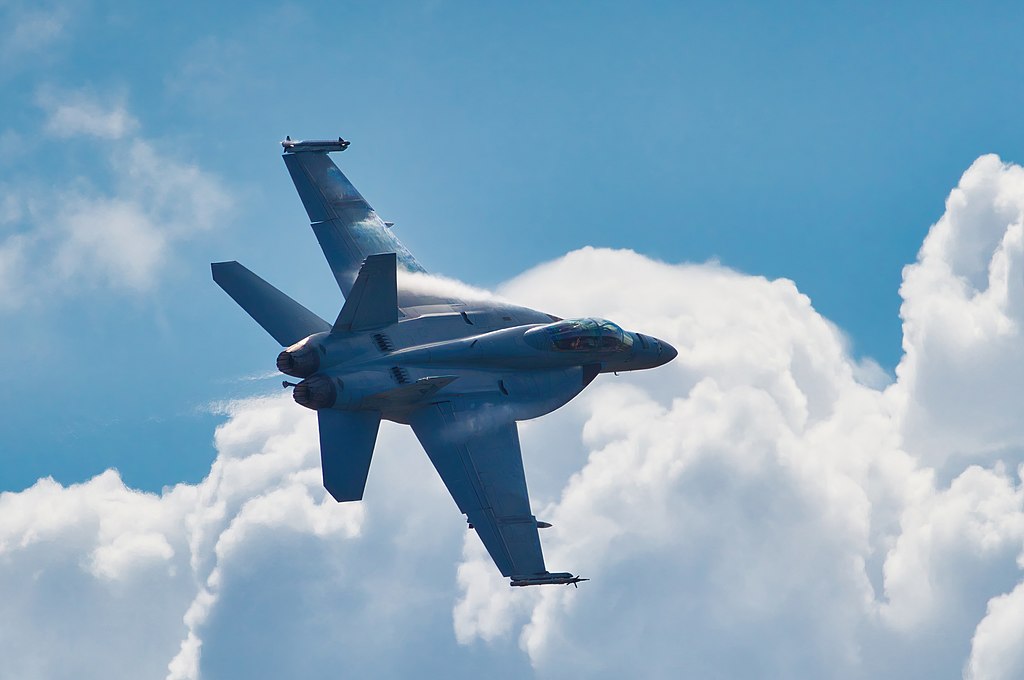 LONDON – Australia’s Brisbane city skyline was lit up with the sights and sounds of a low flying RAAF F/A-18F Super Hornet over the weekend, as the city marks the beginning of the Brisbane Festival with Riverfire 2022.

The annual Riverfire event is part of the Brisbane Festival – 3 weeks of eclectic arts and cultural displays – and has played host to low level sorties by RAAF aircraft, flying less than 100 metres from city skyscrapers.

The sight of the Super Hornet set low and fast against the city skyline is a stunning ‘pure adrenaline’ moment, and the Riverfire weekend celebration drew crowds of half a million spectators. Youtubers captured the moment on Saturday, and it is well worth a look:

Last year’s Riverfire saw an RAAF C-17 Globemaster weave its wasy through the capital city. The colourful comments from the Aussies behind the camera give you an idea of just how stunning this display is to witness in real life!

The view from the cockpit windows of the Globemaster is equally stunning, provided you can ignore the Terrain Awareness and Warning System going off in your ear!

In past years, the Riverfire Festival was held as the closing finale to the Brisbane Festival, but this year has seen it moved to the opening headliner for the Festival, which will now run until 24 September.

For AvGeeks and aviation buffs, the event has become famous for the high adrenaline flypasts and aerial displays of a host of RAAF aircraft.

Over past years, the has included the Australian F/A-18 Hornet, the C-17 Globemaster and the EA-18G Growler as well as performances by the RAAF Roulettes aerobatic team.

And for those of us old enough to remember, the evening skies were lit up by the classic F-111 Aardvark’s performing their showcase ‘dump and burn’ manoeuvre in the years prior to 2010.