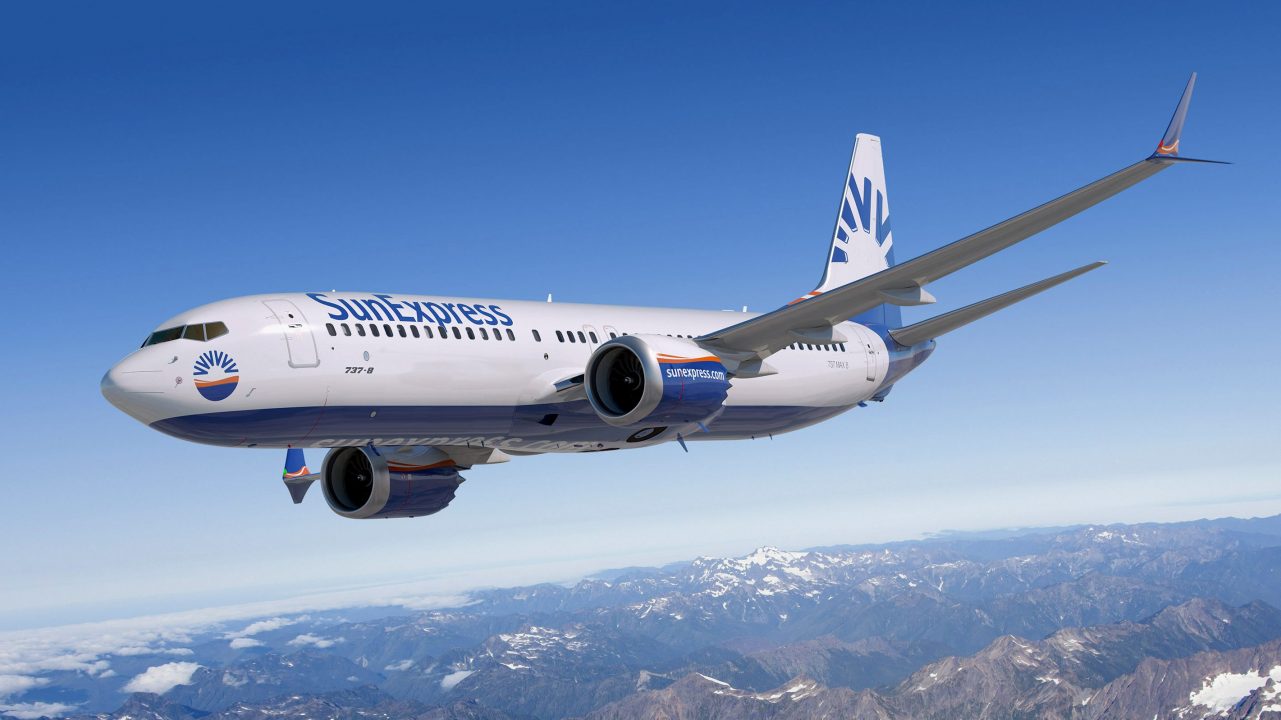 LONDON – SunExpress has expressed intentions of using the Boeing 737 MAX for longer routes after they have acquired them, according to their CEO, Max Kownatzki.

Kownatzki has spoken at the CAPA Leader Summit in Manchester, explaining that the extended range available on the 737 MAX allows them to plan and execute longer routes, both east and west.

“The MAX, compared to the NG in our case, give us about 45 minutes to an hour or more [flying time],” he said. “Obviously, that opens up another array of possible destinations. Being based in Frankfurt and Antalya, India is one example, and so yes, it does open up some interesting opportunities which we’re looking into.”

While they are expressing their intentions to expand, their primary focus still remains to stimulate the Turkish market and to stimulate leisure and VFR (Visiting Friends and Relatives) demand at the same time.

In the meantime, SunExpress is planning to add 25 more destinations during the summer season and an additional 16,250 flights.

“Fifteen thousand of those are right along the Mediterranean coast of Turkey so we’re still going to stay close to our bedrock and our home turf,” Kownatzki said.

They are also planning to lease some of their aircraft (up to 10) during the low demand winter season to the North American region, already having permission from the United States and Canada

While the airline wants to focus on improving its domestic market and stimulating leisure, the best thing SunExpress could do is to open up more routes.

This expansion could be beneficial as they could be able to conduct flights to the highly lucrative markets of Asia and Europe.

They could be able to make their Frankfurt hub into a hub-and-spoke airport, where people take connecting flights from A to C via B.

While it would increase costs for the ground handlers, it would be a very beneficial strategy to bring more passengers to Turkey and vice versa.

Their strategy to lease some of their aircraft is also very beneficial as during that period, the airline would just have their aircraft stranded on the tarmac, sitting around doing nothing but eating up costs.

With their aircraft being gone and leased to other airlines, they could generate more profit.