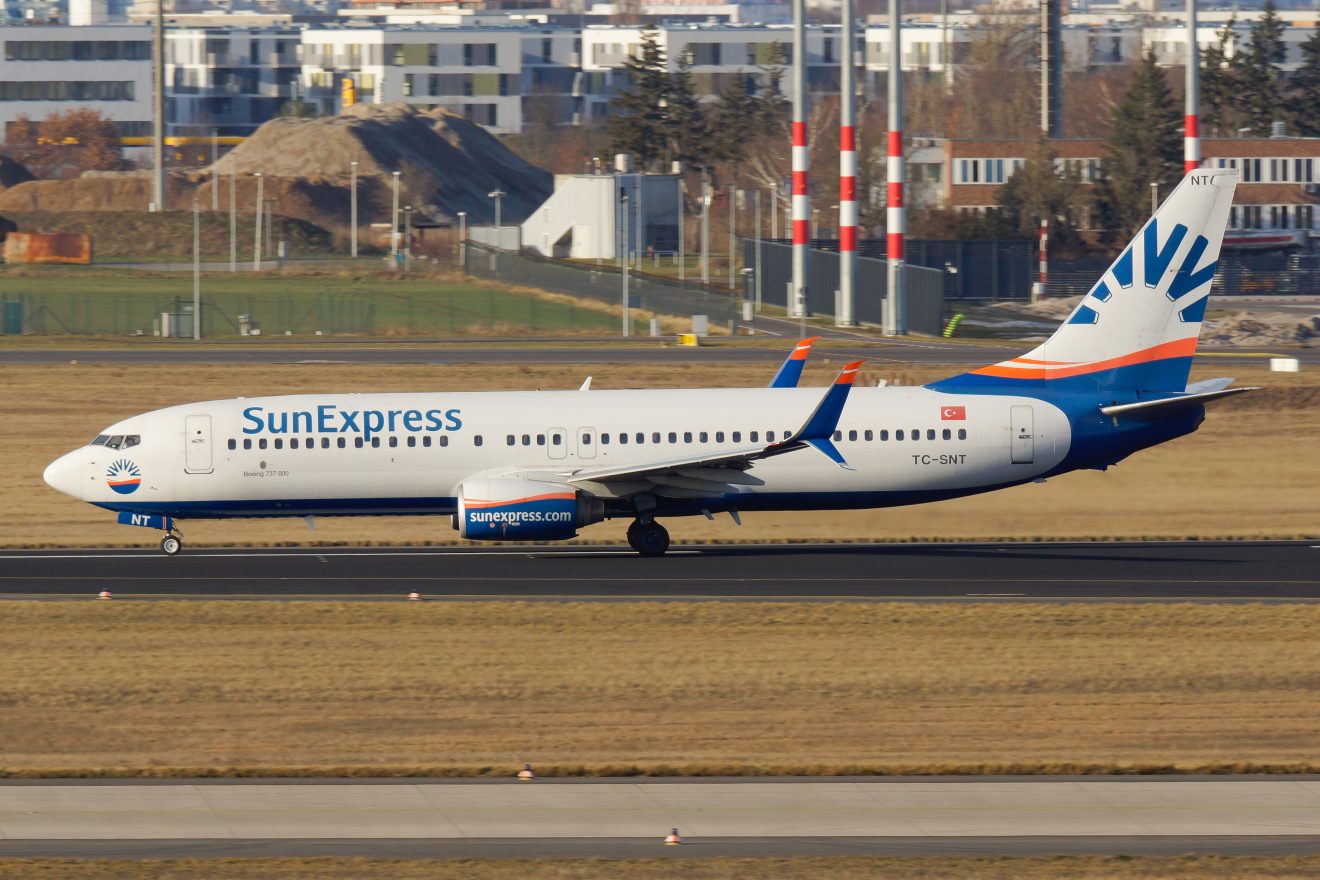 LONDON – Turkish Airlines & Lufthansa’s joint venture SunExpress has added new routes to its European network as part of its summer schedule, the company said in a press release on February 1.

Accordingly, the carrier plans to start its direct mutual flights between the Turkish southern Mediterranean city of Antalya and its new destinations, Latvian capital Riga and the Estonian capital Tallinn, as of April.

SunExpress, which will start its flights to Lithuania’s Vilnius with up to 7 weekly flights as of April, will also be adding 2 more Baltic cities to its flight network.

The opening of these flights suggests a strong indicator of the airline’s commitment to its growth and its confidence in the growing tourism for Turkey.

As the airline connecting Turkey tourism capital Antalya to the highest number of destinations with both domestic and international direct flights, SunExpress will have reciprocal flights to Riga up to 6 times a week and to Tallinn and Vilnius up to 7 times a week.

SunExpress guests, who wish to explore the Baltic capitals, each of which has its own unique cultural traditions, and historical heritage, can make reservations at the advantageous prices on their website.