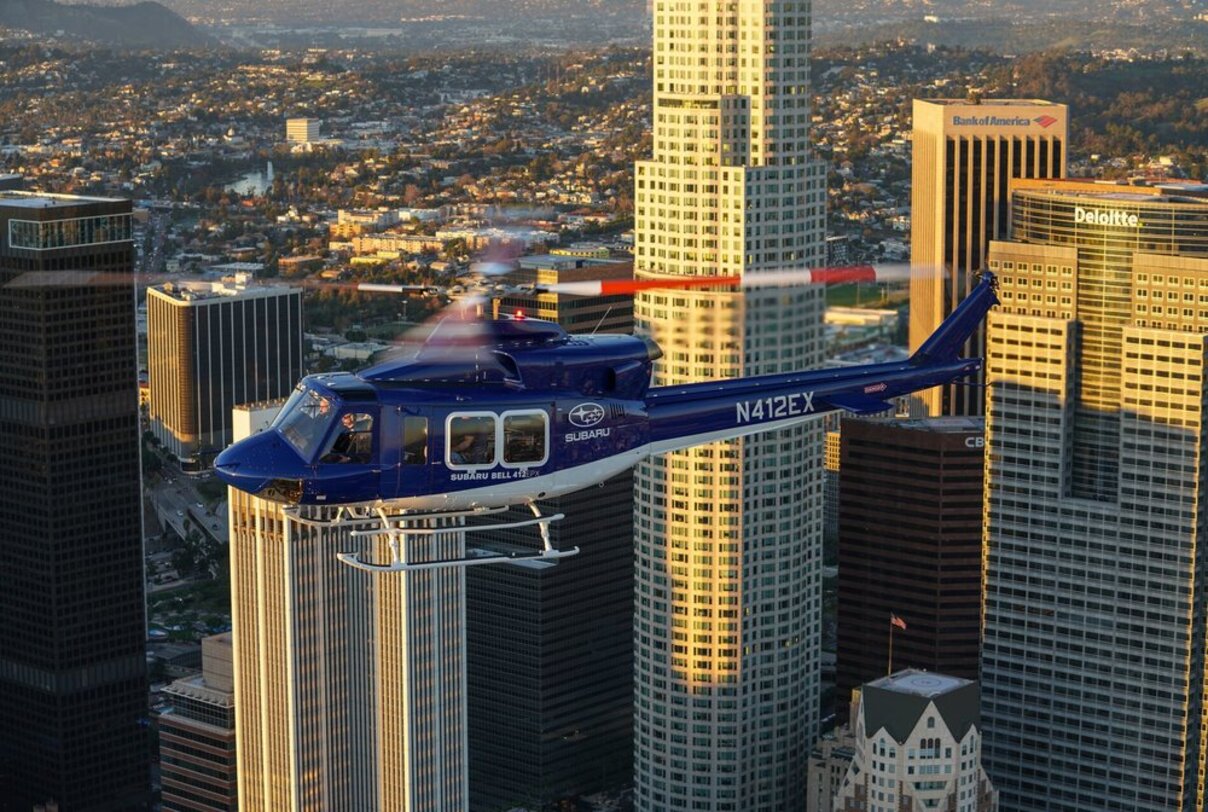 LONDON – Bell Textron Inc have announced the signing of a purchase agreement for a SUBARU BELL 412EPX helicopter for the US San Bernardino County Sheriff’s Department. The Sheriff Office’s Emergency Operations Division will utilize the SUBARU BELL 412EPX for critical missions in San Bernadino.

The new helicopter will also provide mutual aid assistance to adjoining counties in the Southern California region. The 412EPX will join three other Bell stablemates at the county department.

“This will be the fourth Bell aircraft operated by San Bernardino County Sheriff’s Department,” said Lane Evans, managing director, North America; “The SUBARU BELL 412EPX is the most technologically advanced and capable variant of the renowned Bell 412 platform, and it will be pivotal to providing emergency response to a heavily populated and challenging environment.”

Today it operates a diverse fleet of helicopters on multi-role operations, including Bell 212’s as well as Sikorsky, Eurocopter and Airbus rotary wing aircraft.

“The topography and vastness of San Bernardino and the neighboring counties we serve can be a challenge, and we are eager to utilize the SUBARU Bell 412EPX to combat those challenges.”

About the SUBARU BELL 412EPX

Built in Japan by Subaru, the 412EPX is further building on the reputation that the 412 line has made for itself as a reliable utility helicopter.

Similarly, the NYPD first began their aviation operations in 1948 with a Bell 47, fondly remembered by many as the M*A*S*H helicopter.