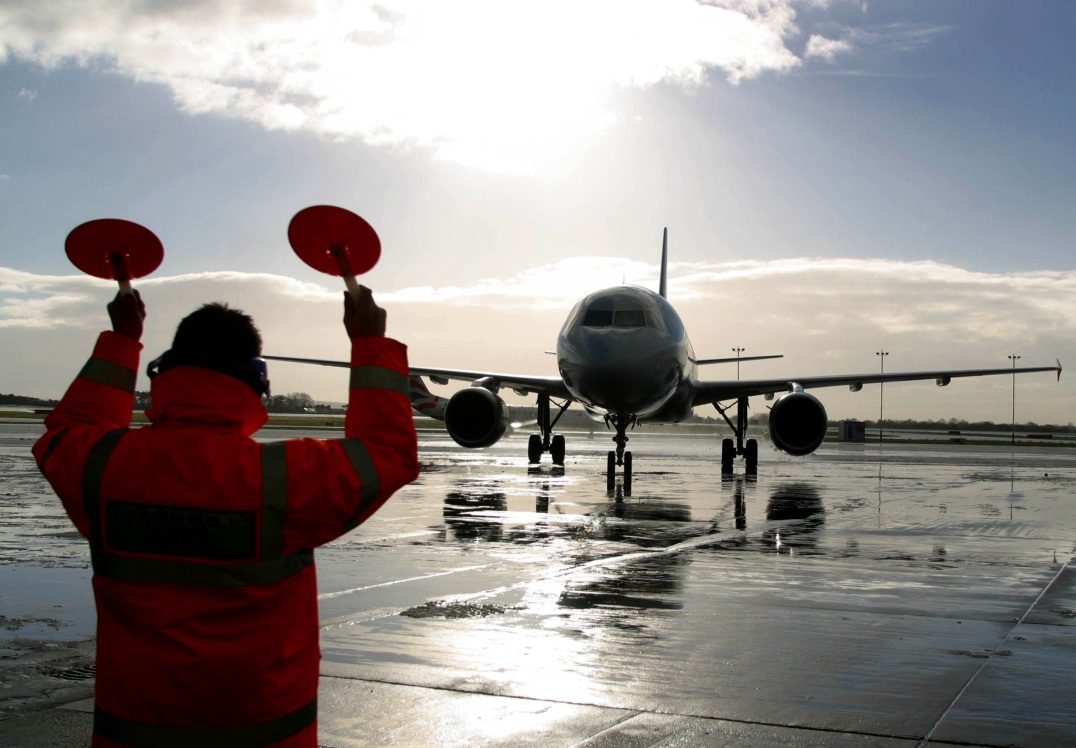 LONDON – On April 27, it was announced that the MRO provider, STS Aviation Services, will be leasing an aircraft base maintenance facility in Manchester in the United Kingdom.

The new facility… or is it?

However, the facility is not strictly a new building.

STS will be leasing the old Thomas Cook hangar which has since been redundant since the airline’s collapse back in September 2019.

The opening of STS’ new facility will create more than 200 new jobs at Manchester Airport over the next two years.

STS Aviation Services in Europe, Chief Executive Officer, Mick Adams has said, “In the coming months, our team will introduce 100+ jobs in Manchester with 100 more coming online in 2023.”

“And as part of STS’ long-term resourcing strategy, we will launch new trainee and apprenticeship schemes, something that is critical to the future of aviation in the United Kingdom.”

“I am enormously proud of the STS Aviation Services’ team members who have made this, our next stage of growth, possible.”

Their new facility in Manchester will mark STS’ third aircraft base maintenance facility with the other two being at Birmingham and Newquay.

In line with Adams’ comments, STS has begun recruitment for the new facility immediately, in readiness for their planned opening of the facility in October later this year.

“This is a very exciting project for our team; one that will see STS Aviation Services positioned as the largest and most dynamic independent MRO in the United Kingdom.”

What does this mean for Manchester?

This news will come as very welcome news for many of Manchester’s aviation enthusiasts as well as many of the clients that STS has.

Since the closure of Air Livery at Manchester back in 2020, of which Air Livery saw a plethora of different aircraft types and operators, meaning that Manchester was a great place for spotters.

With aircraft ranging from the Democratic Republic of the Congo’s governmental Boeing 727 and Lufthansa Airbus A340s and Boeing 747s, to even some military aircraft such as the Royal Saudi Air Force Airbus A330 MRTT (Multi-Role Tanker Transport) and Royal Air Force’s Boeing E-3 Sentry’s.

It is likely that STS will once again open Manchester’s doors to a wide variety of rare aircraft and operators, bringing the excitement back to aircraft spotting for Manchester Airport.