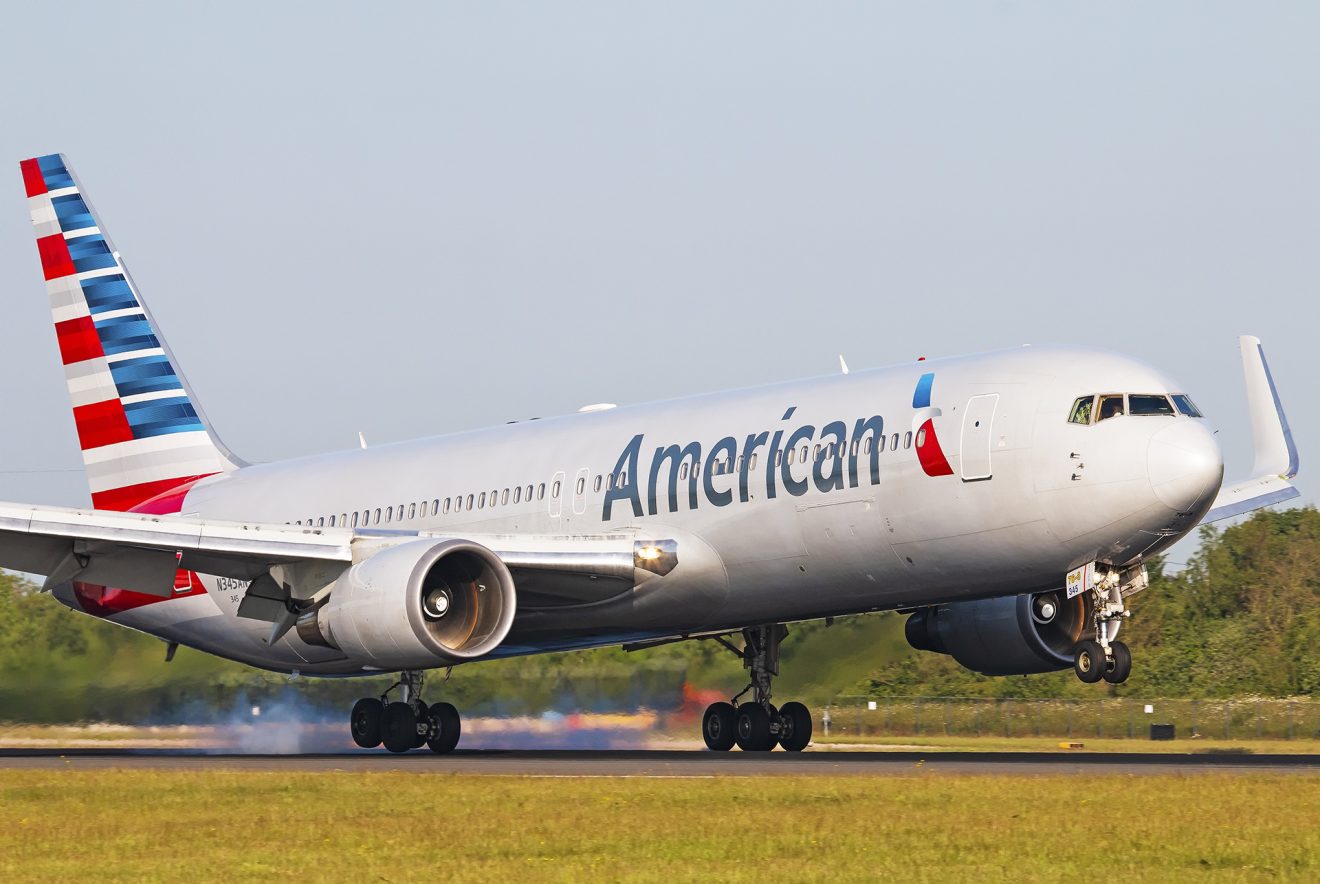 The massive winter storm is approaching the United States and is going to affect most in the Southeast region of the country.

Storm Izzy is expected to bring substantial travel disruptions not only for air travel but for rail and road too, as heavy snowfall is expected to cover the rails and motorway systems.

Izzy was making its way to the Southeast, on the way it has already mounted heavy snowfall of up to 1 foot in North Dakota and Minnesota and is further expected to unleash its effects in Des Moines, Iowa at 1 inch per hour.

As the weekend was approaching, the airlines started canceling their flights affecting more than 74 million people who were under a winter weather alert.

According to FlightAware, Charlotte Douglas International Airport in North Carolina has been hit the hardest by Storm Izzy.

As CLT is American Airlines’ major hub for its international and domestic operations, the airline has already witnessed 90% of scheduled flights being canceled with a further 3% to be kept under watch.

American Airlines has issued a statement that says, “This weekend winter storm is expected to have a significant impact on our operations, especially at Charlotte International Airport (CLT).”

Delta Air Lines has canceled more than 153 flights from Hartsfield-Jackson Atlanta International Airport (ATL), while the LCC Southwest has been hit hardest with 164 flight cancellations.

Southwest has issued a statement to its passengers stating, “Based on the forecasted weather conditions for the cities and dates listed below, our scheduled service may be disrupted. Flights may be delayed, diverted, and or canceled.”

As per the statement by Southwest airlines, the cities that will be affected over the period of January 15th and 16th were Atlanta, Birmingham (AL), Charlotte, Greenville, Jackson, Little Rock, Memphis, Nashville, and Durham.

By far, Storm Izzy has already caused 400 flight cancellations and over 2000 delays. With the approaching federal holiday of Martin Luther King Jr. Day and Chinese New Year, travelers can expect disruptions adding more time to their journey or possible cancellations.