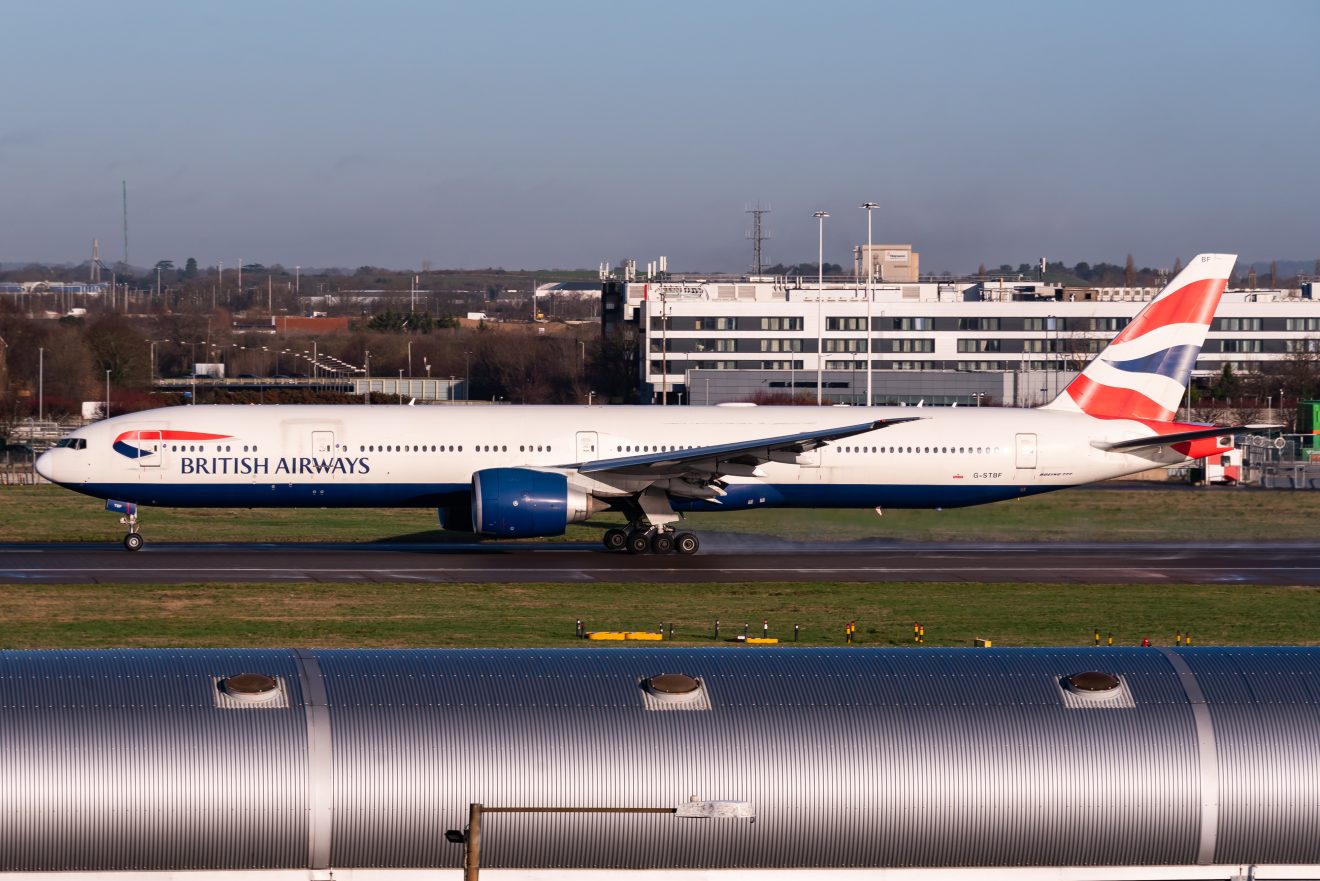 LONDON – British Airways has been forced to apologize following Storm Eunice preventing the carrier from offloading luggage, with delays reported at over two hours.

The last few days have seen some of the most horrendous weather hit the UK, and of course, has caused massive disruption to infrastructure.

According to Sky News, British Airways blamed this on, of course, the bad weather, which is understandable.

The carrier had to cancel around 40 flights over the weekend from Heathrow due to the London area receiving winds of up to 80 mph.

“We are contacting those customers with delayed bags and are getting them sent on to their delivery address provided as quickly as possible.

“We’d like to thank our customers for their patience while our teams continue to work hard in challenging conditions.”

This, of course, has placed passengers in an uncomfortable position, as at the time, they were left stranded with none of their luggage to actually use.

But to be honest, British Airways can and can’t really be at fault here. Here’s why.

They can be at fault because they could have taken the decision to cancel flights before they even operated, especially with the warnings we received prior to Eunice happening.

At the same time, operators at Heathrow Airport can only work within the boundaries of safety, so it is very much a double-edged sword that the industry has to cope with when it comes to heavy storms.