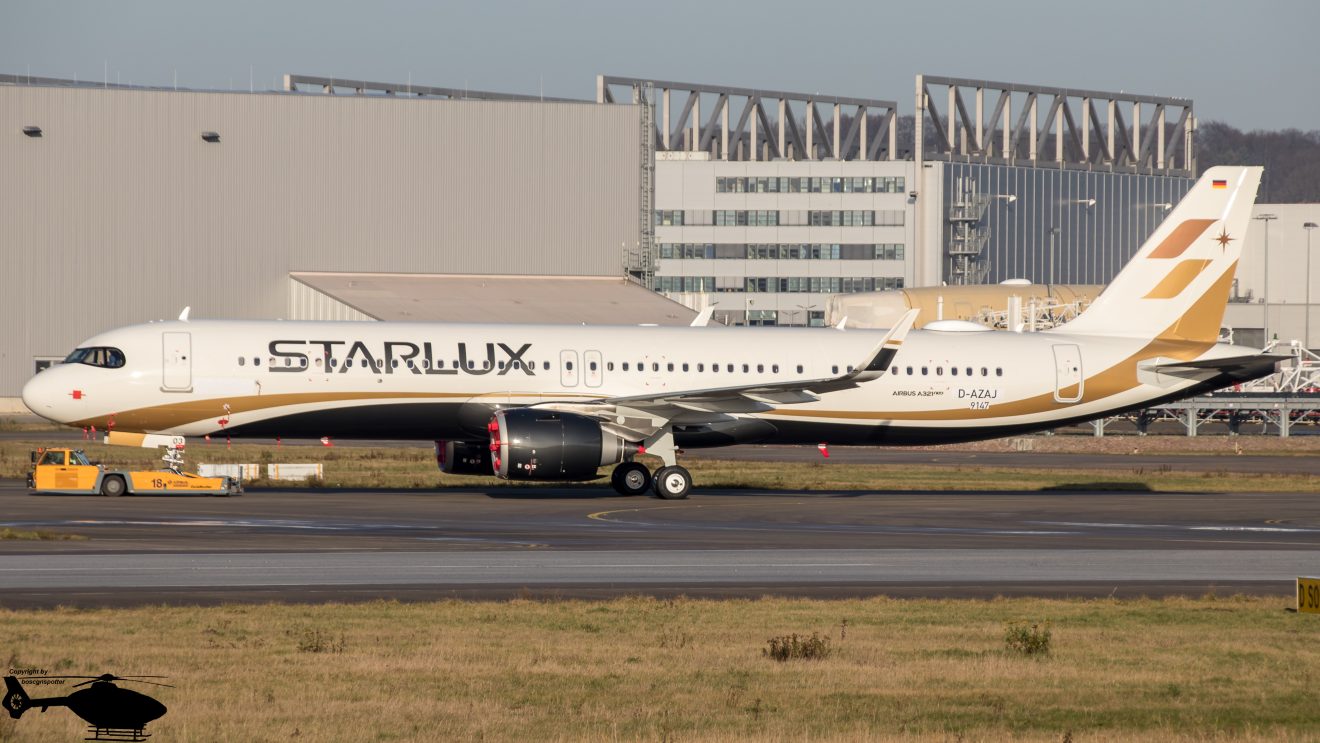 LONDON – StarLux Airlines has started its operations to Fukuoka, Japan, on Thursday, February 17, as their third Japanese destination, with the hope of a quick recovery of the aviation market.

The airline, which was founded by Eva Air’s former chairman Chang Kuo-Wei (張國煒), previously launched flights to Tokyo and Osaka in 2020, during their first year of operations, which also coincided with the COVID pandemic.

StarLux will operate the flights to Fukuoka on a one times weekly schedule. The new route is also their 11 route, CNA reported. Passengers on the debut flight to Fukuoka also received Ichiran Ramen noodles on the flight, giving the passengers time to enjoy Fukuoka’s local dish.

Additionally, the airline’s first wide-body jet, an Airbus A330neo, is scheduled to arrive in Taiwan from the French town of Toulouse on Saturday (Feb. 19) before starting service to major Asian cities in May. Three out of eight total planes will be delivered by the end of 2022.

The seventh Airbus A321neo will arrive later in February, while the first A350 XWB is scheduled for delivery during the second half of the year in preparation for flights to North America.