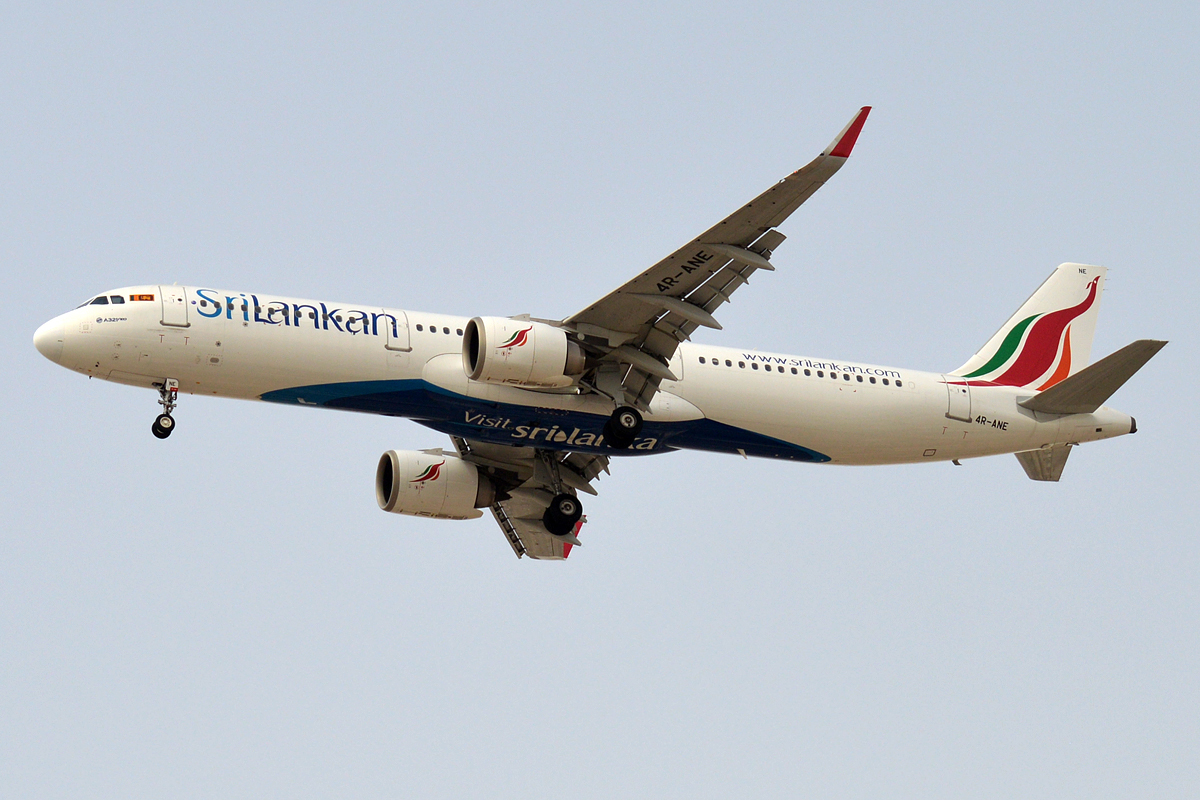 The article was written by Tomos Howells & James Field

LONDON – State-run airline SriLankan Airlines has issued a request for a planned proposal that will see the carrier lease up to 21 aircraft by 2025, supporting the airline with its long-term business strategy and planned growth.

The airline currently operates a fleet of 24 aircraft comprised of 12 Airbus A330 – 3/200 aircraft and 12 A320 Family with some neo variants as it moves to expand the fleet up to 35 aircraft over the next three years.

The lease agreement will also offer the carrier the ability to replace some aircraft currently under the lease which will be returned before the 21 additional planes join them.

“Roughly 60 percent of the planned aircraft will be for fleet replacement, and the remainder will be to support the airline’s expansion strategy and meet the growing demand for air travel between Sri Lanka and the world,”

Before the pandemic, the airline operated an all-Airbus fleet of 27 wide and narrow-body aircraft.

But as the airline reduced operation and deliveries and leasing options for new aircraft fried up, the airline was unable to replace the three aircraft which left its fleet during that time, leaving it with just its current 24 planes serving 40 destinations across 25 countries.

As part of Boeings’ commercial market outlook for 2021-2040 which forecasts the region’s global economic output will grow to over 43% from its current 35% by 2040, making it one of the most lucrative global markets for expansion in air travel globally.

With such high forecast market growth and expansion, the demand for air travel will only continue to climb across the region, making this the perfect time for SriLankan airlines to expand its fleet and operations to new destinations and routes across the region.

Even now as the demand for global travel begins to rise as it is the first summer for over two years that all major cities and countries globally have relaxed strict COVID-19 restrictions on travel for business and leisure passengers.

Outrage Sparked Regarding This Decision…

Politically, this decision has already been criticized, especially with the country’s reserves declining by 70% to $1.93 billion based on numbers from the end of March.

The credit crunch that the country is facing at the moment is resulting in calls for Sri Lanka President Gotabaya Rajapaksa to resign, with protestors staging daily sit-ins outside his office.

Skift highlighted a response from a member of parliament in the opposition party who said the following:

“Sri Lanka is bankrupt; no fuel, gas, or medicine. Where the hell is money for this nonsense?! Better immediately clarify.”

It remains clear that SriLankan Airlines is thinking ahead to the future but at the short-term expense of the government losing political capital.

Going further into the short-term, it will be interesting to see whether the country’s President will retain his tenure in power, and if not, whether these plans will ultimately become scrapped.

If the plan goes ahead, then this will no doubt set SriLankan Airlines up into more of a financially viable carrier, with leasing being cheaper than buying aircraft outright.

All we can do in the meantime is sit back and wait to see what happens for the carrier and more importantly, the country.