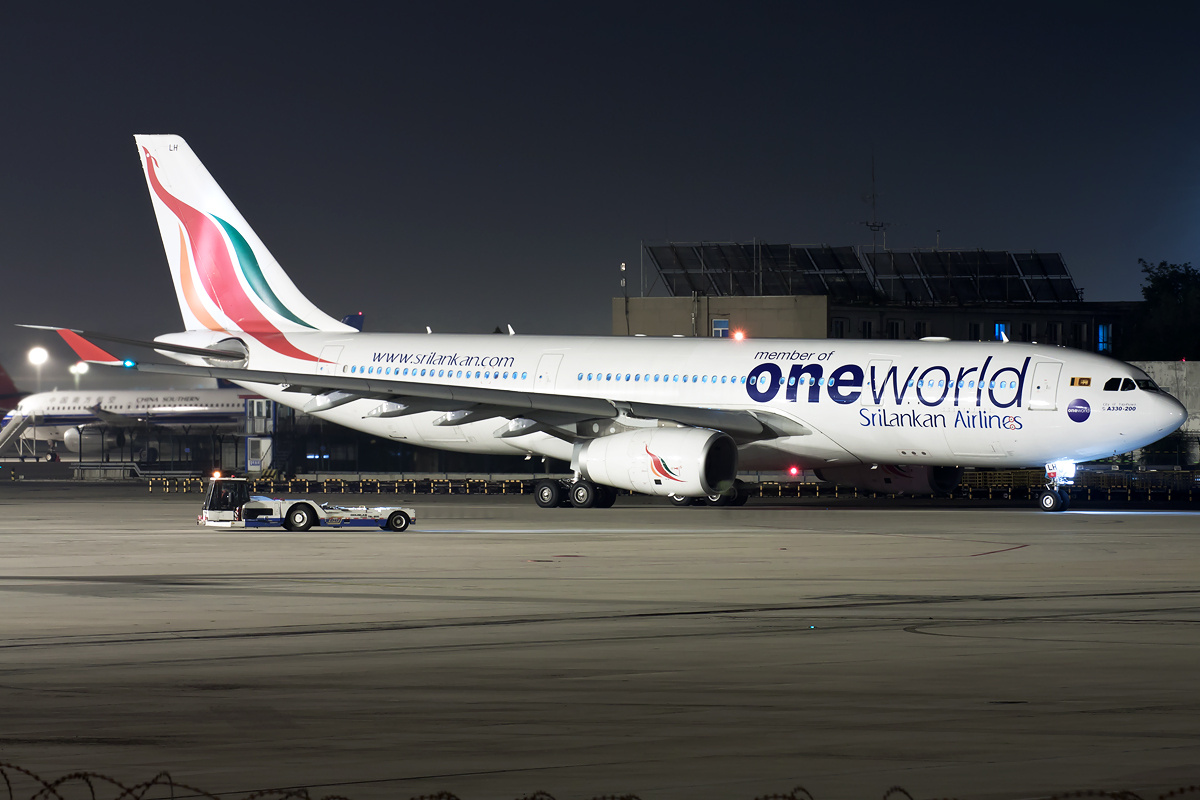 Since 2019, Sir Lanka has been beset by a crisis where the country’s economy is failing on a large scale.

The country’s heavy amounting debt and the issues they have had with the import of vital goods to sustain everyday lives is causing their economy to collapse.

Amid all of this, many of the people who live in Sri Lanka have since called for the country’s President, Gotabaya Rajapaksa to resign due to the failure of the economic situation to stabilize, they then made the decision to appoint the new Prime Minister, Ranil Wickremesinghe last week.

To attempt to retain any hopes of the country’s economy becoming more stable, the Government has announced that they are to privatize the country’s flag carrier state-owned airline, SriLankan Airlines.

As part of this announcement, it has been revealed that the country’s banks are out of money and the revenue streams have dipped significantly meaning that they are struggling to fund the import of food, fuel, and other essential goods.

All of this is meaning that the country is falling into being declared in default as they are currently failing to make an interest payment to bondholders before Wednesday, May 18, which is when their 30-day grace period for missed coupons on bonds will end.

However, this doesn’t come as a surprise with the country’s situation, after all, back in mid-April, they did announce that they have had to halt paying back any foreign debt as they need to preserve money for their people’s food and fuel imports.

Included in this, back in April the country failed to procure payment of $78 million coupons on bonds due in 2023 and 2028, and as such S&P Global Ratings had declared a selective default.

To top all of this off, the rising prices of both food and fuel across the globe have likely made their situation much worse, hence why privatizing the airline may help for a small amount of time whilst the country finds its feet again.

Prime Minister Wickremesinghe also released several facts about the country’s current failing economy and some of their initial recovery plans on Twitter, saying:

To top all of this off, the rising prices of both food and fuel across the globe have likely made their situation much worse, hence why privatizing the airline may help for a small amount of time whilst the country finds its feet again.

At present SriLankan Airlines currently has 24 aircraft in its fleet and serves 45 destinations.

Given the country’s current worsening economic situation, privatizing their national airline is a good option, it will mean one less thing to worry about as part of Government-owned assets, plus the sale will bring in some funds to help them buy much-needed food and fuel.