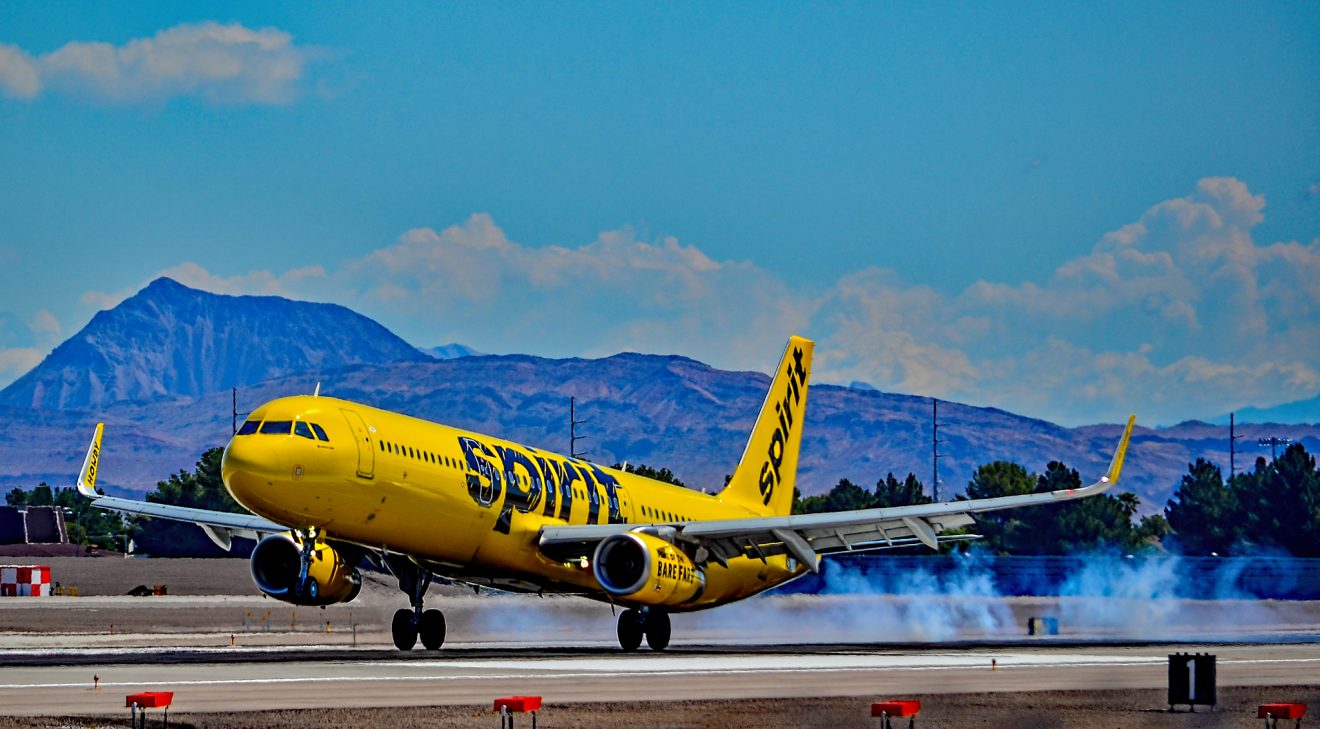 The new facility, based at George Bush Intercontinental Airport (IAH) is not only a large aircraft maintenance hangar, but also has offices and warehousing space for Spirit’s Technical Operations team for when they begin their operations at the new facility, of which the team will consist of 50 new Houston-based service members.

The hangar has space for two aircraft inside, as well as space for up to four aircraft on the ramp outside. Also, the new facility is an important advancement for Spirit as it will complement their already existing maintenance hub in Detroit.

Spirit’s new facility will help futureproof their business with their ever-growing fleet of Airbus aircraft, of which they are due 24 new aircraft this year, which will bring their total fleet size to 197 by the end of the year, then they are also due to receive 33 more aircraft in 2023.

They still have order backlogs of a further 134 aircraft, this is comprised of 74 further A320neo, the addition of 26 Airbus A321neos and they’ll be the first U.S. operator of the A319neo, which they have 31 on order.

“Maintaining our Spirit Fit Fleet in top condition is a priority for us every day, and we’ve picked the perfect additional location for our stellar Technical Operations team as they support our ongoing growth.”

“We’re proud to bring the values and commitment to excellence that earned our team the FAA’s Aviation Maintenance Technician Diamond Award of Excellence to Houston.”

“Thank you to the IAH team for the great 10-year partnership, and we look forward to adding jobs and new maintenance capacity as we grow our presence in the community.”

“Houston’s strong economic outlook makes our city an attractive ally for corporate growth and expansion in a global marketplace.”

“The new maintenance facility at Bush Airport will add quality jobs in our community. We value Spirit Airlines’ commitment to Houston, as they continue to expand services in our city and invest in our workforce.”

“Spirit Airlines will enhance their overall daily operations at Bush Airport by adding this new facility.”

“This will not only benefit passengers all over their network but will elevate the airport guest experience for those who fly out of Houston to the airlines’ multiple domestic and international destinations.”

It is apparent from the comments of the senior leaders that Spirit is a key player for Houston, and with the location being within a short flight away from some of Spirit’s other main hubs and operating bases, it is an ideal location for the new facility and will aid to the airline in keeping their Diamond FAA Award for their maintenance technicians.