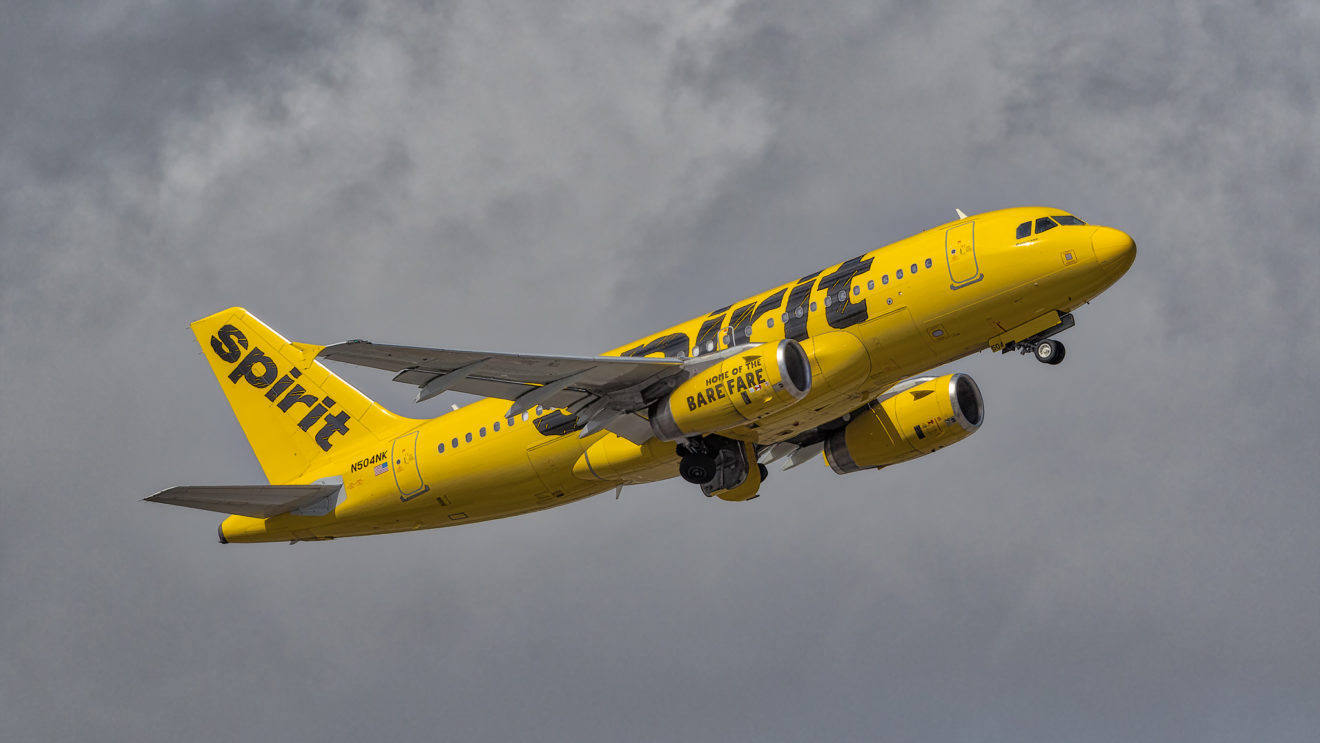 LONDON – Overnight, Spirit Airlines announced the termination of its potential merger with Frontier Airlines, but is keeping discussions open with JetBlue.

Ted Christie, CEO of Spirit Airlines, had this to say on the termination:

“While we are disappointed that we had to terminate our proposed merger with Frontier, we are proud of the dedicated work of our Team Members on the transaction over the past many months”.

“Moving forward, the Spirit Board of Directors will continue our ongoing discussions with JetBlue as we pursue the best path forward for Spirit and our stockholders.”

This ongoing saga between the two sides now seems to have come to an end, following numerous stockholder vote delays in an effort to make this merger happen.

At the time of writing, Frontier hasn’t released a statement on the termination of the merger as of yet, but will probably be expected at some point today.

Because of this, it does seem that the ball is now in the court of JetBlue to come up with either a new revised offer or for Spirit to vote on JetBlue’s most recent revised offer.

With Christie mentioning that the airline is still in discussions with JetBlue over a merger, it does appear that the carrier is now the favorite to make this happen.

It also remains clear that Frontier’s attempt to stop the JetBlue merger over anti-trust hasn’t worked either.

It has also been mentioned that JetBlue has admitted that it will permanently remove capacity from the market by removing seats from Spirit’s aircraft, which is classed as an “output restriction” under antitrust terms.

JetBlue had also admitted in its 2021 10-K that the Frontier and Spirit merger is a threat to JetBlue’s “competitiveness that could cause fares of our competitors to be reduced”. Frontier continues by stating that not only are the above claims from JetBlue misleading but also comments on JetBlue’s Northeast Alliance with one of the ‘Big Four’ carriers, American Airlines.

Remembered As A Messy Situation?

As mentioned in The Editor’s Corner #14 on AviationSource, the Spirit-Frontier-JetBlue battle for the merger will be remembered as a messy situation, regardless of the outcome.

JetBlue has made so many offers for a merger with Spirit, I think I have lost count. The high level of persistence, followed by what Frontier is calling “misdirection and negative attacks,” may give some negative PR to JetBlue in this respect.

Until JetBlue got involved, Spirit & Frontier remained quiet after their intention to merge. It wasn’t until they got involved, that the bloodbath ensued.

Ultimately, the game from JetBlue was to devalue how effective the Spirit & Frontier merger would actually be, especially with it being a major threat for JetBlue. And it’s pretty clear that it has worked in this respect.