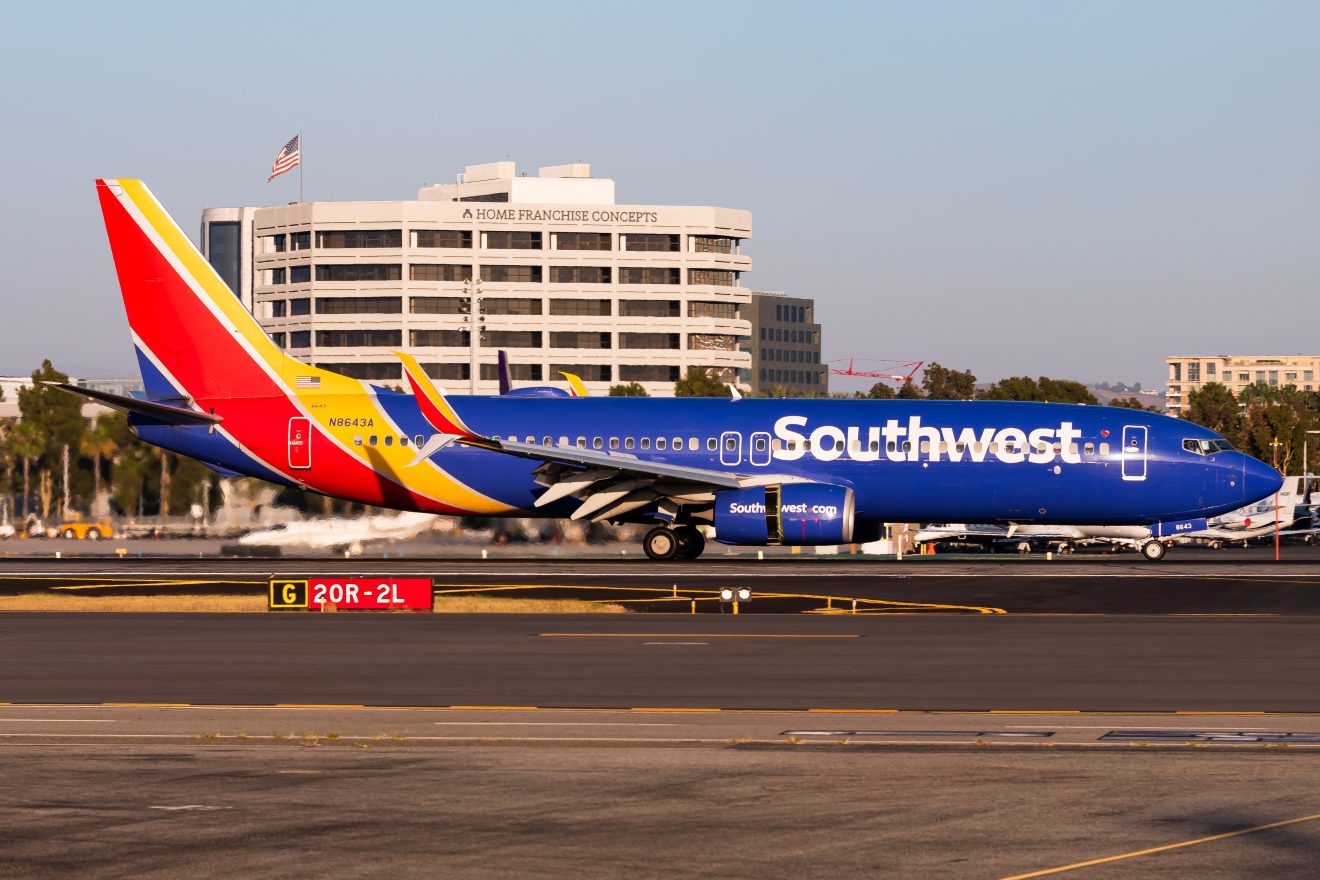 LONDON – Southwest Airlines will resume alcohol sales on its flights this month after a 2-year hiatus, the Texas-based carrier announced Feb. 3, a pause it extended last year due to a surge in in-flight disruptions by passengers.

U.S. airlines during the COVID pandemic had mostly suspended in-flight service on domestic flights to avoid having passengers having to remove their masks while eating or drinking.

Southwest, which had paused alcohol service in March 2020 at the start of the pandemic, said that it would return with the sale of the beverages, while also adding more options, on Feb. 16.

The alcoholic beverages include wine, vodka, rum, and tequila on most of its flights of 176 miles (or 284.24 km) or more. The airline will also be adding a new line-up of non-alcoholic beverages such as tonic water, apple juice, coke zero, dr. pepper, hot tea, and hot cocoa.

“Customers have expressed a desire for more beverage options,” Tony Roach, vice president of customer experience and customer relations said in a statement.

The union which represents Southwest Airlines’ flight attendants, said that this move is “both unsafe and irresponsible”

“We have adamantly and unequivocally informed management that resuming sales of alcohol while the mask mandate is in place has the great potential to increase customer non-compliance and misconduct issues.”

Southwest’s decision to extend the pause on alcohol services last year came following an incident where a passenger assaulted a flight attendant verbally and physically, during a flight from Sacramento to San Diego.

U.S. airlines have reported a record number of disruptive and sometimes violent incidents in 2021, and the U.S. Federal Aviation Administration has pledged a “zero-tolerance” approach towards unruly air passengers.