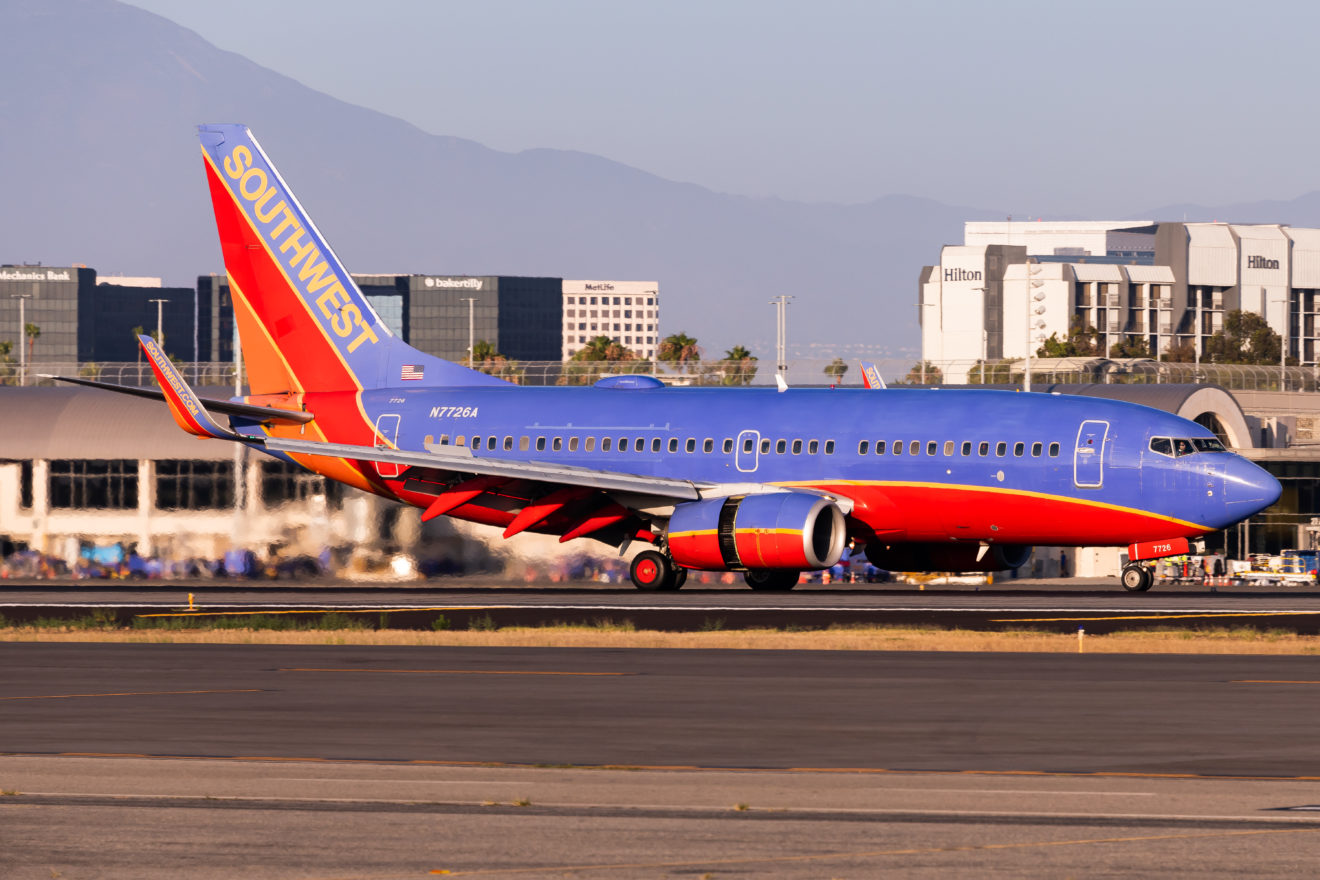 LONDON – Southwest Airlines’ recruitment drive is beginning to pay off as it aims to look away from what has been a difficult 12 months for the carrier.

Southwest Airlines’ 61,000 employees are asked via their unions to take a pay cut in a bid to prevent furloughs and layoffs as the carrier heads into an extremely difficult 2021.

They have already reduced their headcount by 4,200 by offering financial packages to those willing to retire early or quit, but this only really just touched the surface.

All senior management has agreed to a twenty percent pay cut, and CEO Gary Kelly has committed to taking 2021 without pay.

The one ‘hail Mary’ all American Airlines is counting on is a second fifty billion dollar package from the government that would reduce the need to lay off and furlough staff.

Fast forward to today, and all of the above seems to be a thing of the past (both literally and figuratively). In July this year, Southwest Airlines announced that its hiring drive has gone on to provide ten thousand new staff for the airline.

The new staff will join existing employees in adding further resources and increasing reliability for customers during a busy summer period. Senior Vice President for learning and development Elizabeth Bryant said this: “Our recent hiring milestones represent incredible progress with aligning staffing to support our flight schedule, Customers, and Employees,”

“We’re proud of the 10,000 new Southwest Employees that we’ve welcomed since January, and hiring and training will remain a focus throughout 2022.”

Southwest is considered one of the top airlines in America, and its pursuit of new employees throughout 2022 is something that other airlines should try to emulate. It has been well documented this summer how British Airways schedules have been all but decimated, a large part of this being down to staff shortages.

A look at the future

The Dallas-based carrier doesn’t plan to stop here, they have suggested there are plans to continue to hire and train thousands more Employees throughout 2022.

The milestone is a huge positive as it takes Southwest back above staffing numbers seen prior to the three-year Covid pandemic, and it seems the increase in staff is helping to boost their financial performance too.

“Travel demand surged in the second quarter, and thus far, strong demand trends continue in the third quarter of 2022.”

“As anticipated, we experienced inflationary pressures and headwinds from operating at suboptimal productivity levels in the second quarter, which we expect will continue in the second half of 2022; however, our fuel hedge continues to provide significant protection against higher jet fuel prices.”

“Barring significant unforeseen events and based on current trends, we expect to be solidly profitable for the remaining two quarters of this year, and for the full year of 2022.”