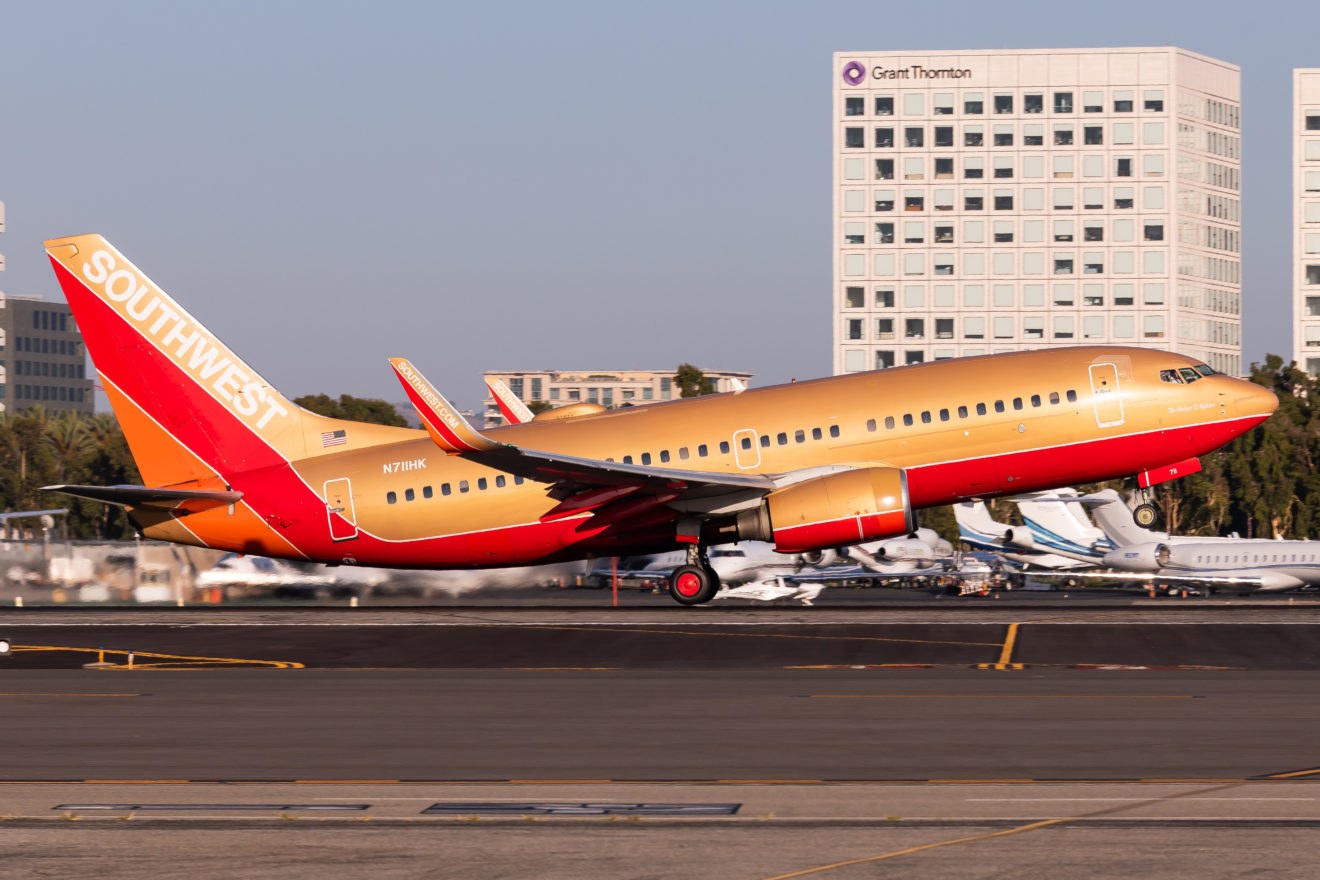 LONDON – America’s largest low-cost carrier Southwest Airlines announced on the 16th of June that it will extend its flight schedule to the 4th of January of 2023.

The airline is confident that this strategy will be able to cope with the surge in demand during the winter travel season.

Adam Decaire, Vice President of Network Planning, Southwest Airlines said: “Summer is heating up early this year and our Network Planning Teams are focused on holiday travel options for Southwest Customers ready to plan family gatherings and winter getaways We have returning seasonal fan favourites and brand new time-saving nonstop service, as we continue the work to restore more flying across our network on business and leisure routes.”

These new scheduled flights are now listed on the airline’s website and are available for booking through the 4th of January 2023.

A Profile on Southwest…

The airline is said to be one of the game-changers in the aviation industry. It ‘democratises’ air travel in the 70s since its launch in 1971, by offering low and competitive fares, meaning this gave options for the growing middle and the working-class chances to fly commercially.

The airline was founded by Herb Kelleher and created an employee-first corporate culture, employing over 59,000. The airline is based in Dallas Texas and has its largest operations out of Dallas-Love Field Airport.

In fact, the airline has never had a record of forced layoffs in the history of its operations. The airline has created a joyful culture, even so, many of its passengers are loyal to the airline, despite being a low-cost airline.

The airline averages 130 million customers per annum, which explains why the airline has had nearly 5 decades of year consecutive profitability for its shareholders.

Despite being large in its operations with over 700 narrow bodies in its fleet, it is also environmentally cautious. By the year 2050, the airline is aiming to achieve carbon neutrality.

The airline has over 400 aircraft on order, with the majority of these if not all orders being the fuel-efficient MAX aircraft. With these new aircraft slated to arrive within the next decade, the airline’s carbon emissions will gradually reduce.