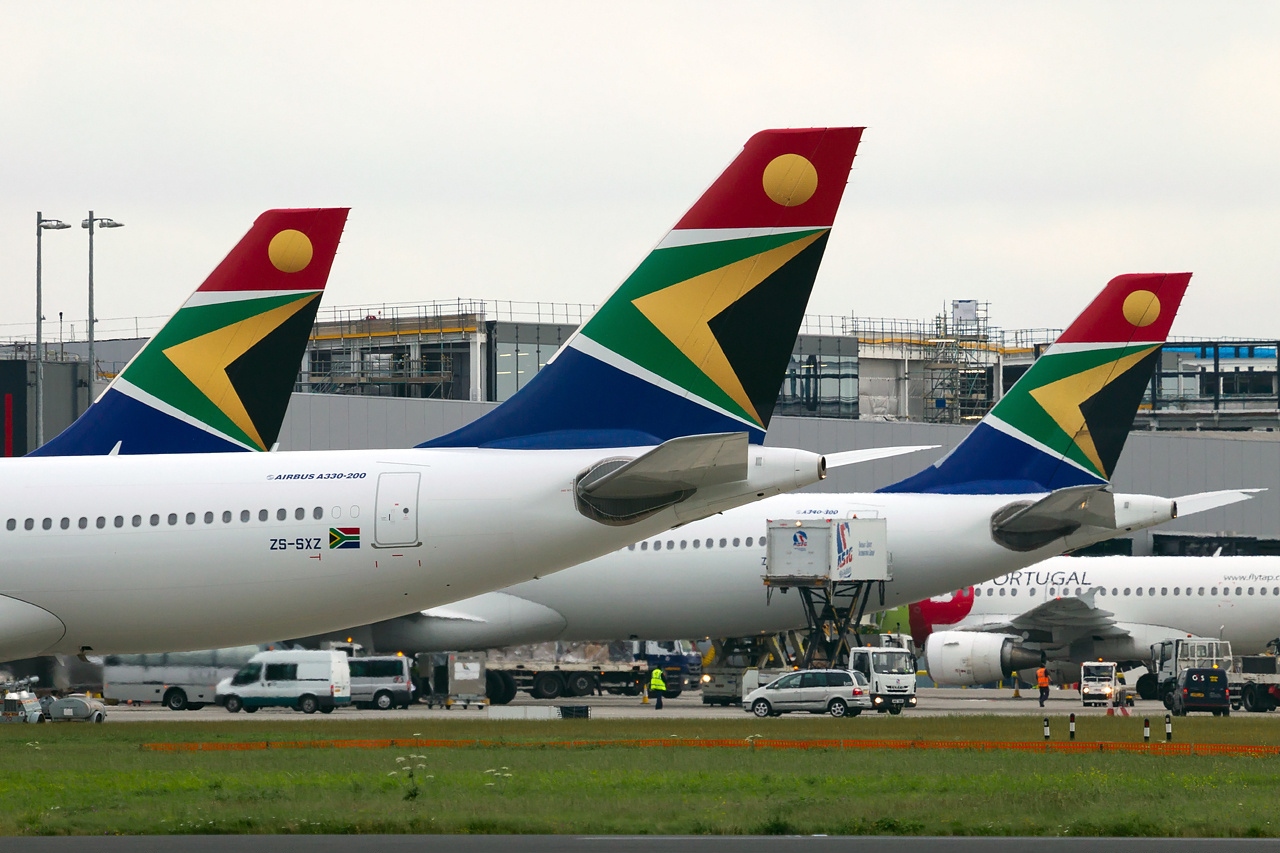 LONDON – With there being a high demand for domestic plane travel, and with the temporary closure of 2 South African airlines, Kulula and Comair, South African Airways are going to be using larger airplanes for the domestic market to accommodate more passengers.

This will be for especially those who have been affected by the temporary grounding of Comair (who had been operating as a franchise for British Airways) and Kulula for an indefinite amount of time.

Comair was grounded on March 12, when the South African Civil Aviation Authority (SACAA) has raised concerns about Comair’s safety, which was prompted by 2 in-flight failures, malfunctioning landing gear, and an engine failure.

“We just had a meeting with them and they are submitting more evidence to us. If everything goes according to plan, based on the evidence they submit, they can be back in the air tomorrow,” SACCA’s Phindiwe Gwebu said on Monday.

Because of this inconvenience, SAA will not be hiking up its prices.

“SAA has not increased fares because of this demand, and it is important that our customers are aware of the different fare classes that exist. Naturally, cheaper seats get taken up first,” is quoted as having said on EWN.

Just recently, FlySafair was a target for unrest, as according to many they have intentionally raised the prices up, however, FlySafair had to defend themselves against the allegations as they say that there’s a reason for this.

“What you’ll find is that prices rise quickly on popular flights, like those around holiday times.”

“Flights also tend to get pricier the closer it is to their departure time because usually they’ll be closer to sold out at that time. The best way to get the lowest fare is to book in advance to ensure that you get those first cheap seats,” the low-cost carrier said.

The situation is deteriorating in South Africa, with many carriers unable to operate due to directives from the South African government.