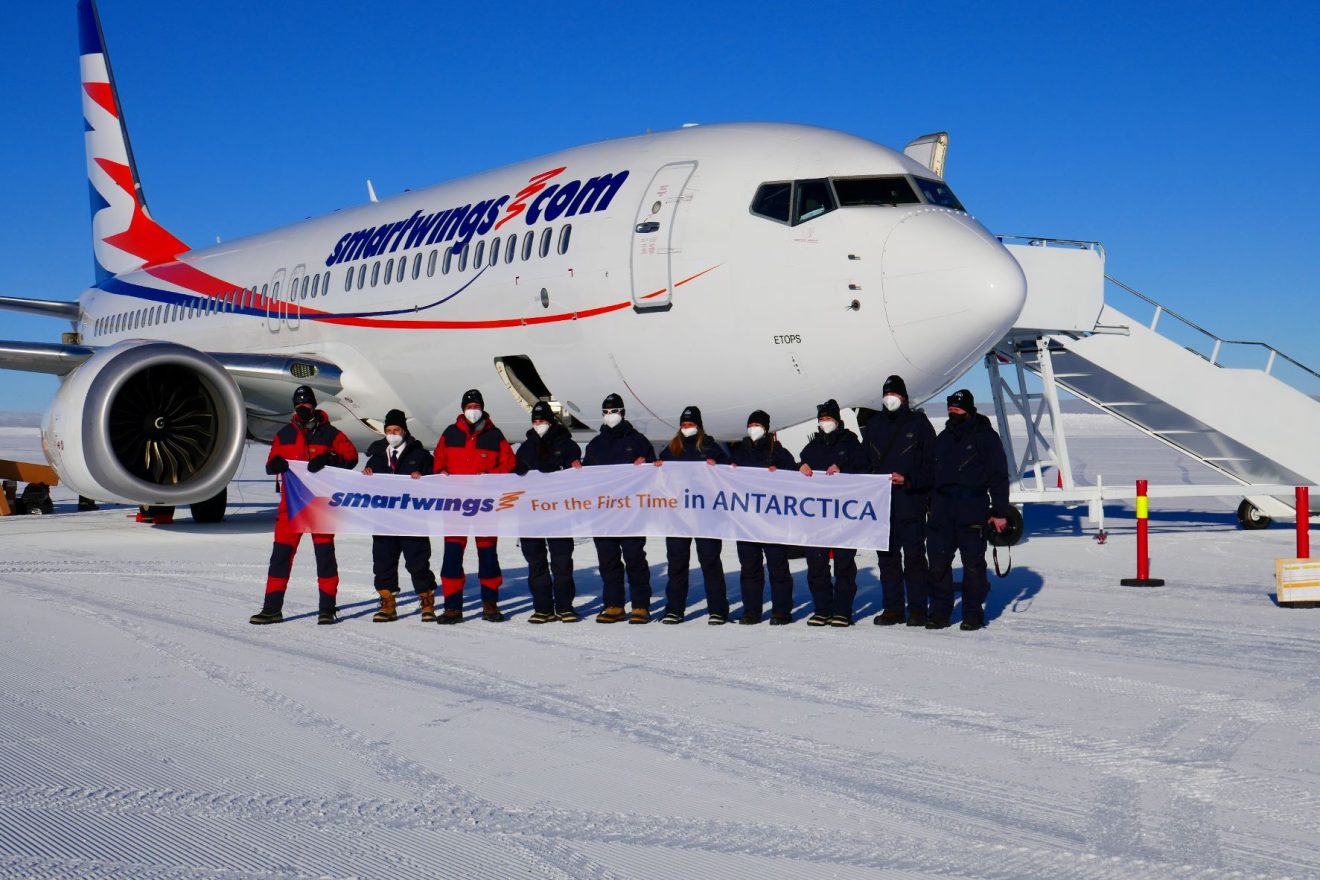 LONDON – Smartwings has become the first carrier to land the Boeing 737 MAX in Antarctica.

This flight was chartered by Aircontact to carry members of the Norwegian Polar Institute to its base at the Troll Research Station.

The 737 MAX in particular, OK-SWB took off from Oslo inbound to Cape Town via N’Djamena, which then continued onwards to Antarctica.

OK-SWB only stayed at the research station for around two hours before heading back to Oslo via Cape Town again.

“It is necessary to prepare thoroughly for such a flight. The preparations took many months, and the flight and landing went smoothly”.

Antarctica was also the only continent that the carrier needed to take off its list of places to visit, as the airline operates to 400 airports around the world per year.

Below you can see photos from the landing in the region:

In all, this is another considerable feat, especially with HiFly being the carrier to operate the first Airbus A340 into Antarctica.

Milestones continue to be broken in this part of the world, which goes to show the incredible ingenuity we have yet to see.