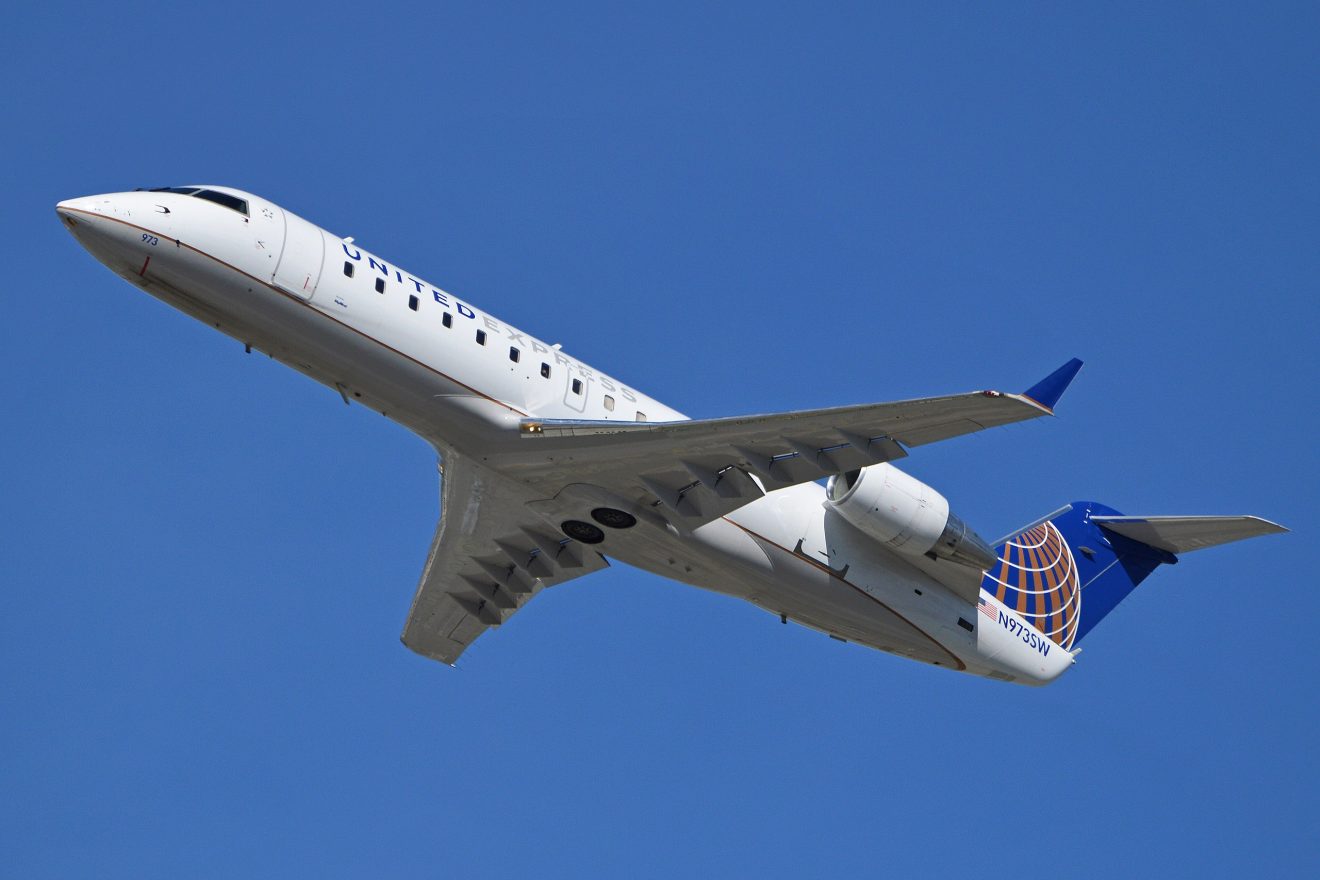 LONDON – A SkyWest Airlines CRJ200 slid off the runway in Houston yesterday after its landing at the George Bush Airport.

Footage from ABC13’s SkyEye shows the aircraft stuck on the grass, with no clear or visible damage on the aircraft.

16 people were on board the UA5069 flight between Victoria and Houston, with the CRJ200ER registered as N965SW.

According to data from RadarBox.com, the aircraft is 18 years old.

United Airlines released a statement on the incident saying:

“SkyWest flight 5069, operating as United Express from Victoria Regional Airport to Houston International Airport, experienced a steering issue and rolled off the runway at the end of its landing.”

“There were no reported injuries and we bused our customers to the terminal. Our maintenance team will fully inspect the aircraft.”