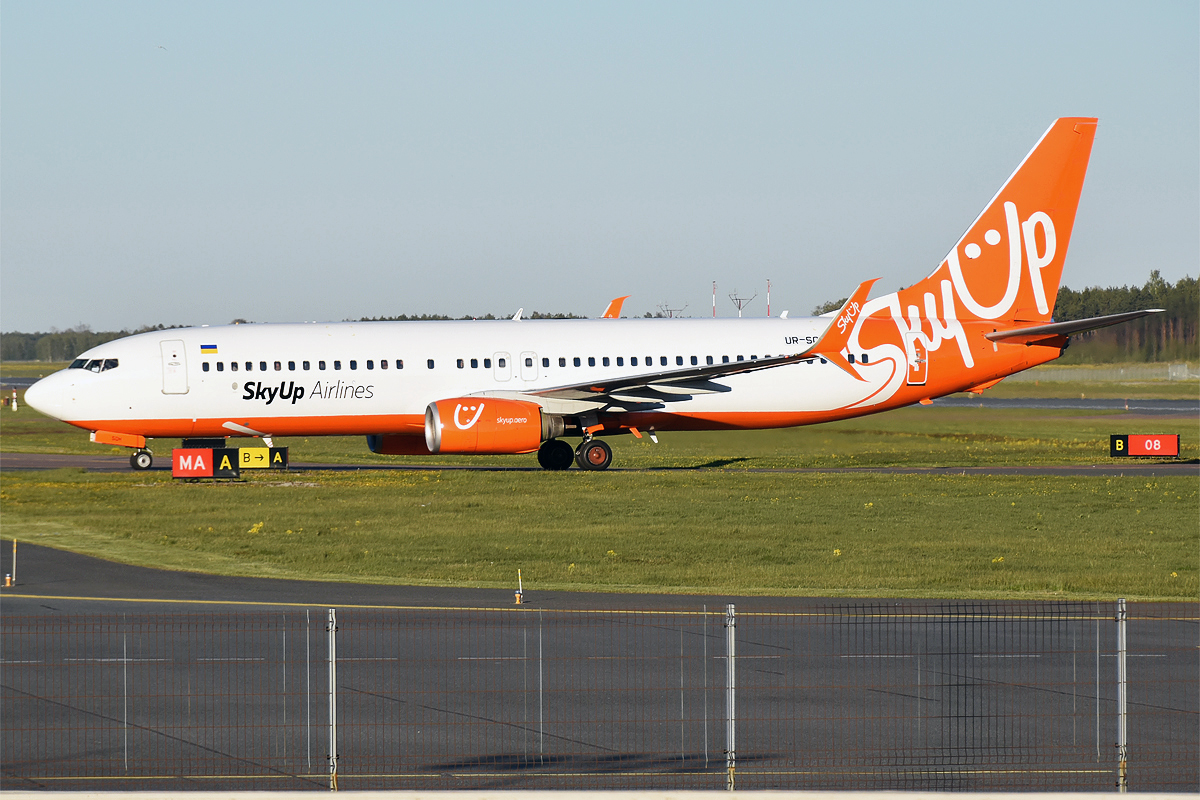 LONDON – SkyUp Airlines of Ukraine has been forced to stop sales of tickets following insurance & aircraft leasing companies withdrawing their protection for the carrier.

This comes in the wake of ongoing tensions in Ukraine, with a possible invasion by Russia on the cards.

The insurance companies covering SkyUp have said they will stop insuring aircraft for flights in Ukrainian airspace in the next 48 hours.

We also know leasing companies who provide jets to SkyUp have also withdrawn from the carrier, demanding the aircraft to be sent back to the EU as soon as possible.

This is through SkyUp Airlines flight PQ0902 that operated the Funchal-Kyiv rotation being forced to divert to Chisinau in Moldova.

The airline managed to agree on onboarding in Chisinau and transferred the 175 affected passengers by bus back to Kyiv.

Dmytro Seroukhov, the CEO of SkyUp Airlines commented on the fragile situation:

“The current situation requires a solution at the state level. Now we are working together with state authorities to find solutions”.

“We are doing everything possible to continue to operate flights on a regular basis, but we cannot ignore the demands of lessors.”

“We have temporarily stopped the sale of tickets for flights from February 14 to 16, 2022, and are waiting for a solution to the situation.”