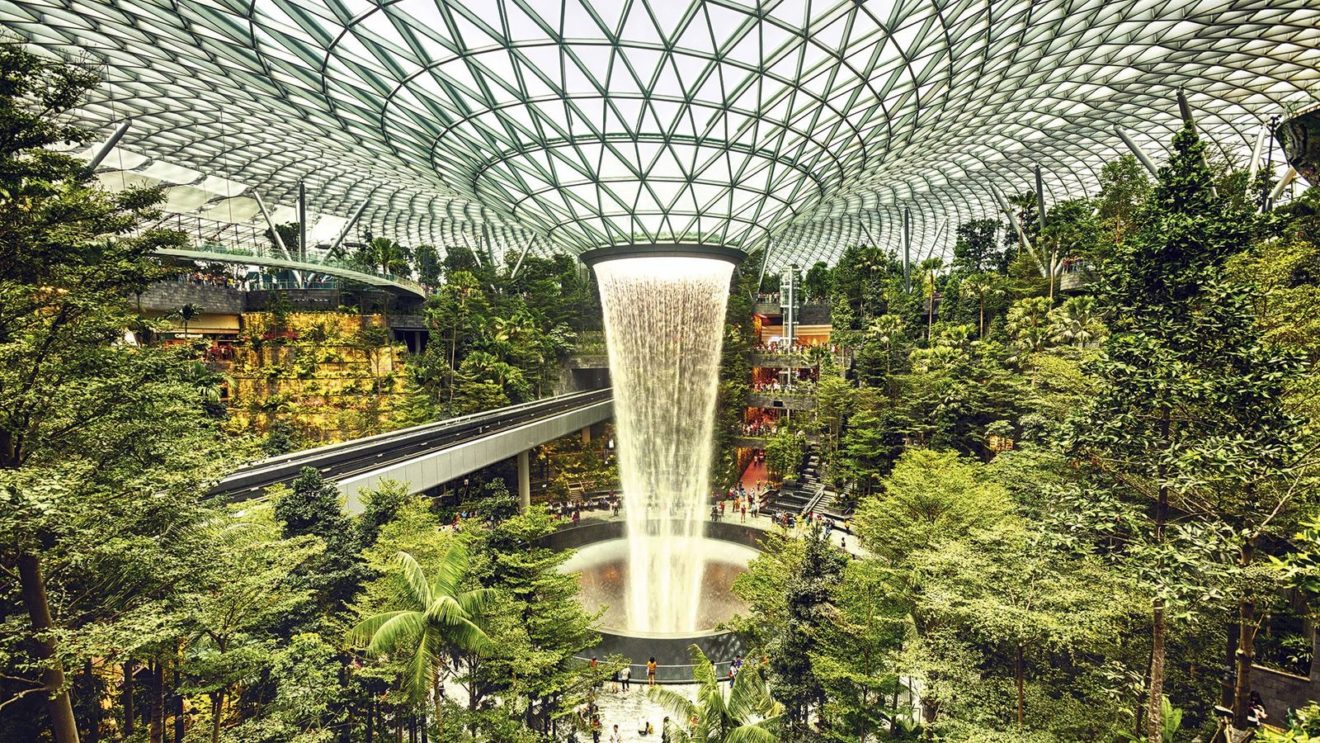 LONDON – On September 5, it was announced by the CAG (Changi Airport Group) that they will reopen the airports Terminal 2 Southern Wing.

Back in May, Singapore’s Changi Airport reopened its Terminal 2 for arrival operations, and from October 11, will reopen the terminal, Southern Wing, for departures.

As demand for air travel across Asia begins to pick up the pace again with more and more countries relaxing their Covid restrictions, both airports and airlines need to be able to cope with the increase in demand.

Reopening the Southern Wing for Changi Airport will certainly aid this.

The reopening of the Southern Wing will enable the airport to cope with the increase in demand as its capacity will be at a higher level and will provide more options for the group to spread capacity across its three operational terminals, ultimately minimizing any delays that traveling passengers may experience, either at check-in, bag-drop, security or even during boarding.

With the reopening of the Southern Wing, passengers departing from Terminal 2 will be able to use the airport’s new automated immigration clearance gates, further speeding up their security checks and again further reducing any delays during the security process at the airport.

When the Southern Wing reopens in October, some shops and services will return to their original location before the upgrading of Terminal 2.

This includes both Starbucks and SingPost. As well as this, the transit hotel and pay-per-use lounge will both be open, including Singapore Airlines’ own SilverKris lounge in Terminal 2.

In line with this, Singapore Airlines will be the first carrier to use the new check-in rows at Terminal 2. From October 11, the carrier’s flights to both Malaysia and Thailand will depart from the terminal.

Then from October 13, all of Singapore Airlines’ other Southeast Asian services will then join Malaysia and Thailand at the terminal.

Singapore Airlines will be the only carrier to utilize Terminal 2 initially when it reopens on October 11, alongside the carrier already using Terminals 1 and 3; however, from October 18, Air India and Air India Express will move to Terminal 2.

The Northern Wing of Terminal 2 is currently undergoing upgrading works; once opened, which is expected by 2024, the upgrades will provide new shops and a further enhanced experience when traveling through Singapore’s Changi Airport.

A CAG spokesperson has said, “Passengers can expect even more interesting F&B and retail options, as well as new attractions that will enhance their travel experience through Changi.” They also added, “Refreshed terminal design that is not only welcoming but also more spacious.”

Tan Lye Teck, CAG’s Executive Vice President of Airport Management, also says, “With a refreshed design, upgraded systems, and a high degree of automation across the passenger journey, T2 will enable Changi to serve our passengers better as we prepare for a busier year-end holiday peak. CAG will work closely with our airline and airport partners to welcome more passengers at T2.”

The reopening of the Southern Wing at Terminal 2 will certainly be welcome news for many passengers that travel through the airport.

Not only this, but the extra capacity will make the passenger journey through Changi Airport much more smooth as the airport management will be able to spread its passenger load much more evenly across its three terminals.