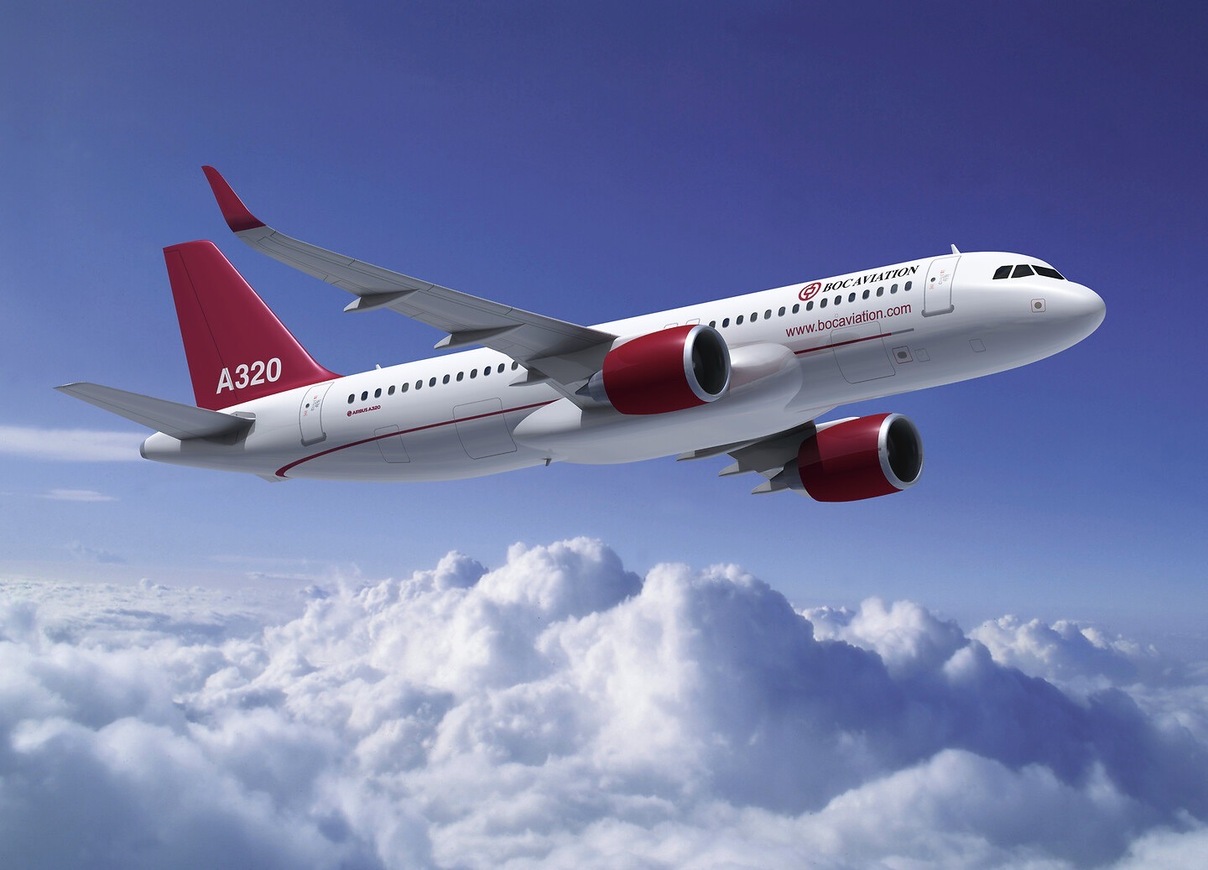 The Russian invasion of Ukraine was the main reason for the loss of its write-down of approximately US$804 million of the net book value of 17 aircraft remaining in Russia. This was partially offset by cash collateral held in respect of those impounded aircraft of US$223 million and tax credits of US$63 million.

Without considering these external events, the company’s core net profit after tax or NPAT stood at US$206 million. During the first half of the year to June 2022, it has generated positive operating cash flow net of interest expense of US$717 million and concluded the second quarter with the US$6 billion in available cash flow.

BOC’s Board of Directors greenlighted and approved a distribution of US$0.0889 per share of interim dividends, and this number makes up 30% of our core NPAT by the end of the 1st and 2nd quarters combined.

Robert Martin, Managing Director and Chief Executive Officer, BOC Aviation, commented: “In the first half, BOC Aviation generated core NPAT of US$206 million, which demonstrates the resilience of our underlying business.”

“Our balance sheet strength and high levels of liquidity position us well to continue producing long-term sustainable earnings for our shareholders.”

However, the company also posted a net loss after taxation of US$313 million, compared with a net profit of US$254 million in the first half of last year. This is attributed to the war in Ukraine and the underwriting of its assets.

BOC has posted its operational overview for the 1st half of the year. The Singapore based company has a portfolio of 608 owned, managed and on-order aircraft. This is extremely significant, and if BOC were an airline, it would be one of the largest out there.

BOC’s owned fleet of 390 aeroplanes has an average age of 4.1 years, which is considered very young, and an average remaining lease term of 8.4 years. The leasing company has an order book of 181 aircraft which is slated for deliveries through to 31st December.

This signifies that BOC is committed to pre-owned aircraft. In addition, BOC inked 46 lease agreements for the first half of this year. BOC’s leased-out aircraft has a good record with its customers.

For the first half of 2022, cash collection from airline customers of 96.9% compared to 95.9% in the same period last year, signalling a rebound in demand.

The Singapore based leasing giant has approximately 70 airlines as its customers, ranging from 36 countries, with owned aircraft utilisation at 96.1%, one of the highest in the industry. Headquartered in Singapore, it has offices in Dublin, London, New York and Tianjin.