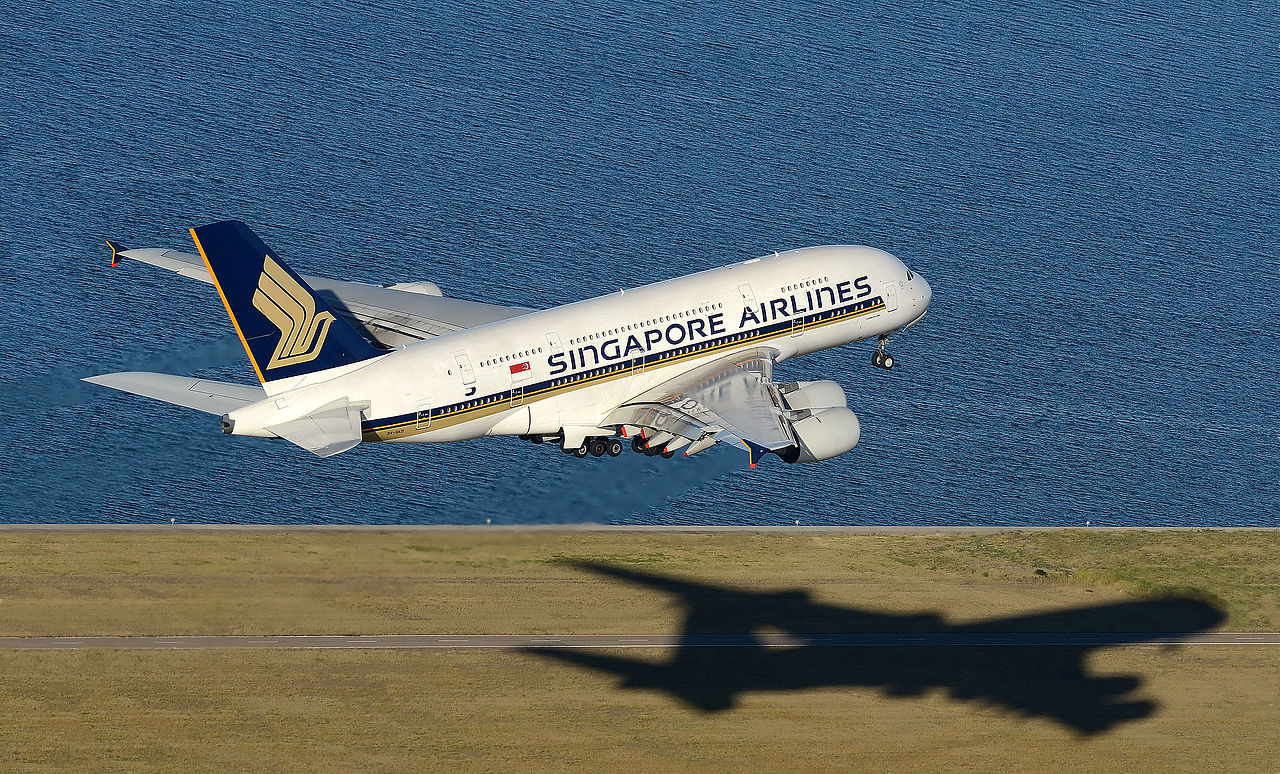 Since the pandemic began, this quarter result is good news for all working for the SIA group. The airline and the entire group are now well equipped and adaptable to change to the working environment.

SIA Group comprises two airlines: Singapore Airlines and Scoot respectively, and are amongst the first airlines to fly out of Changi Airport since borders were gradually eased in September 2021. Since then, numbers have been picking up relatively quickly.

This enabled the capture of the pent-up demand, and thus able to record a profit of $556 million, which is the second-highest quarterly profit in the history of the airline.

During the second quarter alone, SIA and Scoot transported 5.1 million passengers, which is 158.2% from the previous quarter and 14 times greater than the same quarter last year. Cabin factors also were also high, across all cabin classes and destinations.

Nevertheless, destinations to and from East Asia remain general weak due to prolonging border restrictions, such as Japan and definitely China. The airline’s group quarterly revenue per seat kilometre or RASK was 10.2 cents, which is a record for Singapore airlines.

The partial reasons for this are the continuous lockdowns in China and capacity issues.

This ultimately translates to a rise in net fuel cost to $1,273 million, largely attributed to a 40% increase in fuel prices.SIA Group shareholder’s equity stood at $22.9 billion, which is a gradual increase of $0.5 billion from the 31st of  March 2022.

SIA Groups will never stop to replace its old fleet, and keep increasing capacity. The airline’s full-service carrier, Singapore Airlines welcomed two Airbus A350-900s, and three Boeing 737-8s MAX that was delivered in the previous fiscal year and also entered into service during the first quarter.

The MAX aircraft were transferred from the now defunct Silk Air. Its low-cost carrier Scoot also welcomed one A320neo which entered delivery this quarter and two A321neo delivered last quarter.

The remaining A320ceos will be slowly replaced by the NEOs as one A320ceo will be removed from the operating fleet for return to its lessor. The current fleet number of SIA fleet stands at 127 aircraft with 7 cargo aircraft as of the end of the second quarter of 2022.

Whilst Scoot, its low-cost arm had 55 aircraft in operation. The average fleet of the group is 6 years, which is one of the lowest in the industry. This means that the passenger’s comfort on SIA Groups will be guaranteed, and also provides a lower carbon footprint per flight flown.

The South Korean market recently has gained traction since the relaxation of the pandemic. The low-cost carrier Scoot launched new services to Jeju, South Korea.

Singapore Airlines on the other hand has also made an impressive comeback, with resumptions of routes to Japan, and India ( where the market has already reached its pre-pandemic levels, capacity-wise), and will add more flights to Paris and Los Angeles. Late last year, SIA also introduced flights to Vancouver with positive feedback from customers.

Scoot Airlines also added flights to non-stop service to Tokyo and Osaka, and will also increase flights to Bangkok, Cebu, Manila, Seoul and Surabaya. The Group capacity is expected to increase to approximately 68% of pre-Covid levels in the second quarter and 76% by the end of the third quarter.