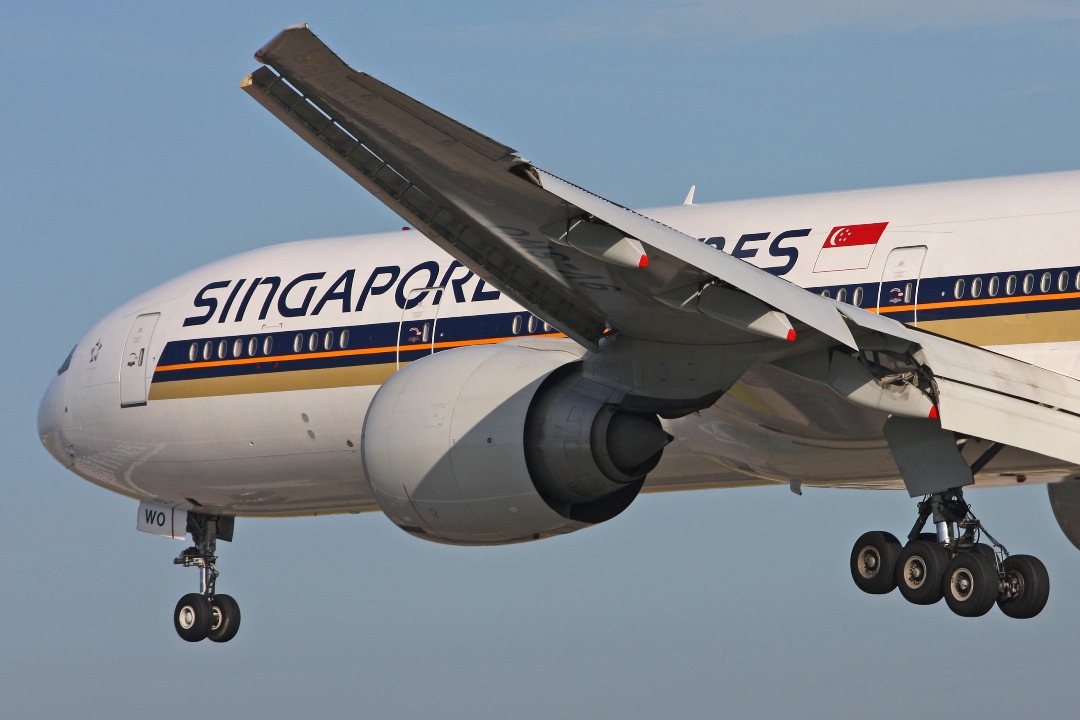 According to one of the most used flight tracking websites Flightradar24, the Boeing B777 aircraft operating as flight SQ333 departed Paris, Charles de Gaulle at 11.20 pm on Thursday.

It was scheduled to arrive at Singapore Changi on Friday at 5.30 pm local time. The flight-tracking website did not specify the aircraft registration.

As we speak, local Azerbaijani media have reported that the Singapore Airlines 777 jet landed at Baku Heydar Aliyev International Airport at 6.26 am local time UTC/GMT +4 hours, or 10.26 am Singapore time UTC/GMT +8 hours.

The number of passengers and crew compliment is as yet unknown, and it is understood the passengers are still remaining onboard. According to Flightradar 24, the Singaporean jet is still idle at Baku Airport in Azerbaijan as of this afternoon.

A Singapore Airlines spokesperson stated: An SIA spokesperson added: “We are rendering assistance such as providing meals and hotel accommodation to the affected customers.”

This story is developing and we are still awaiting further information about the diversion.

What caused the diversion?

In March of this year, a Singapore Airlines flight from London to Singapore returned to London Heathrow shortly after airborne due to an erratic series of “vibrations” on one of the state-of-the-art Boeing 777-300ER’s engines.

In 2014 a cabin decompression problem caused a Singapore Airlines A380 9V- SKE to be diverted to Baku, Azerbaijan. The A380 was flying from London to Singapore on the 5th of January.

At the present time, there is no information on the status of flight SQ333 and the airline has not made a formal statement.

The Caucusus regions, Armenia, Georgia and Azerbaijan have been a hub for an odd reason, and that is as a diversion destination for airlines flying between Europe and Asia. At the time of writing, Baku Airport witnessed two diversion flights from Singapore airlines in 2014 and 2022.

In 2017, a Thai Airways flight from Frankfurt to Bangkok was diverted to Baku Airport with a Boeing 777-300ER TG922 due to medical reasons. These are a few examples of the airlines that have opted for Baku or Tbilisi as diversion hubs.

Location is one of the most important factors, as the region is nestled between Asia and Europe. It becomes a perfect strategic location for aircraft travelling on a long-haul or 8 hours and more flight being vulnerable to divert to these places should any need arise.

Overall, this is presently not a diversion of concern.