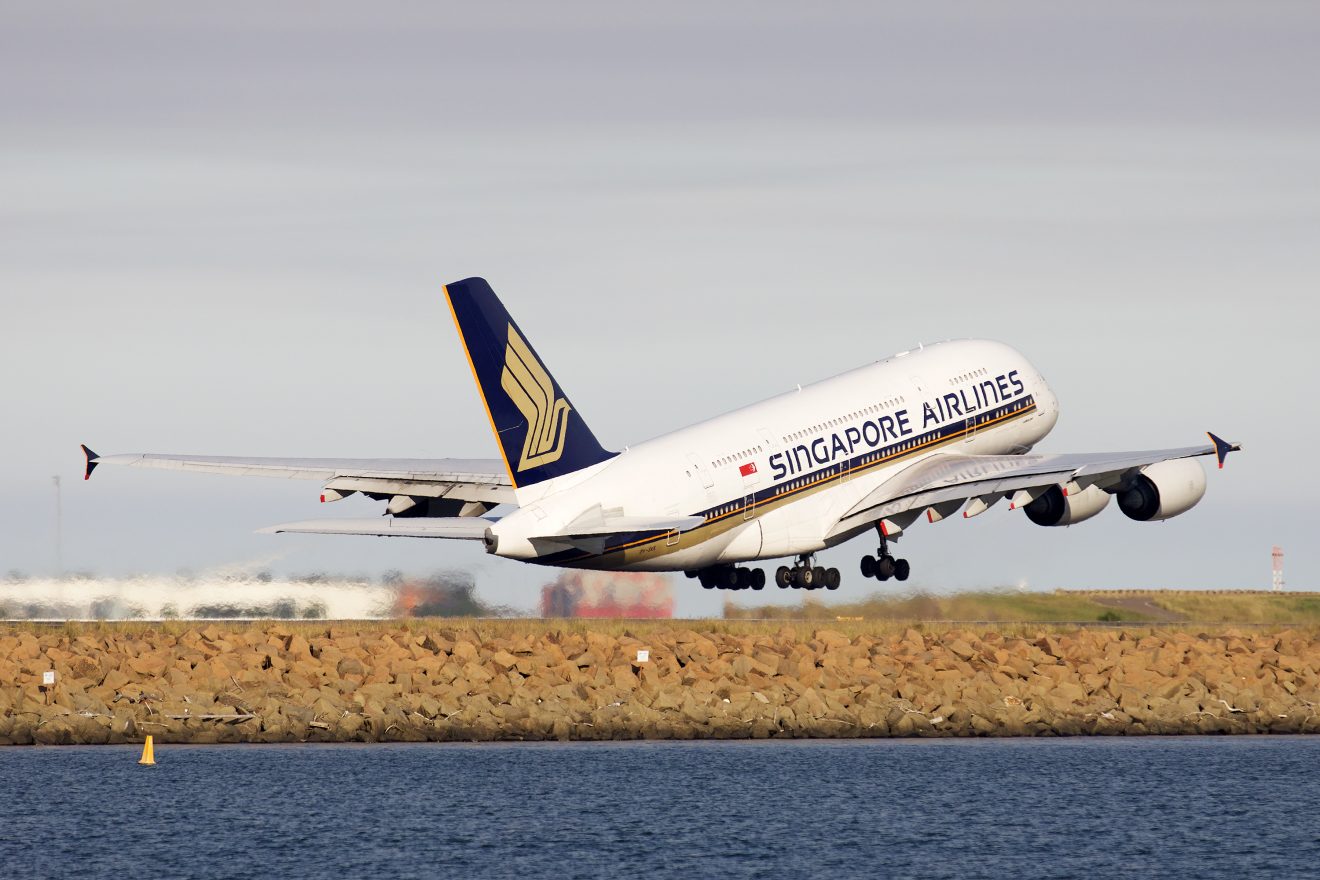 LONDON – Singapore Airlines delays its Airbus A380 return to India.

The airline was set to operate daily service to Mumbai and Delhi in February.

The daily A380 Service to Mumbai has been delayed until March, while the Delhi service had been delayed even further until May.

Their fleet returned to the sky following the introduction of VTL flights from Singapore.

Due to the Vaccinated Travel Lane flights to London Heathrow and Sydney saw A380 services from November and December of last year, with the introduction of A380 service on Singapore’s Fifth Freedom flight to New York also being scheduled from January, but then being delayed further until March.

While the India flights with the A380 have been delayed, the fifth freedom flight hasn’t been affected by the delay.

Mumbai flights have been delayed until March 17th, Delhi Service until May 1st.

The Singapore-Frankfurt-New York service is set to kick off at the end of March, ramping up Singapore’s A380 service to a total of 5 routes.