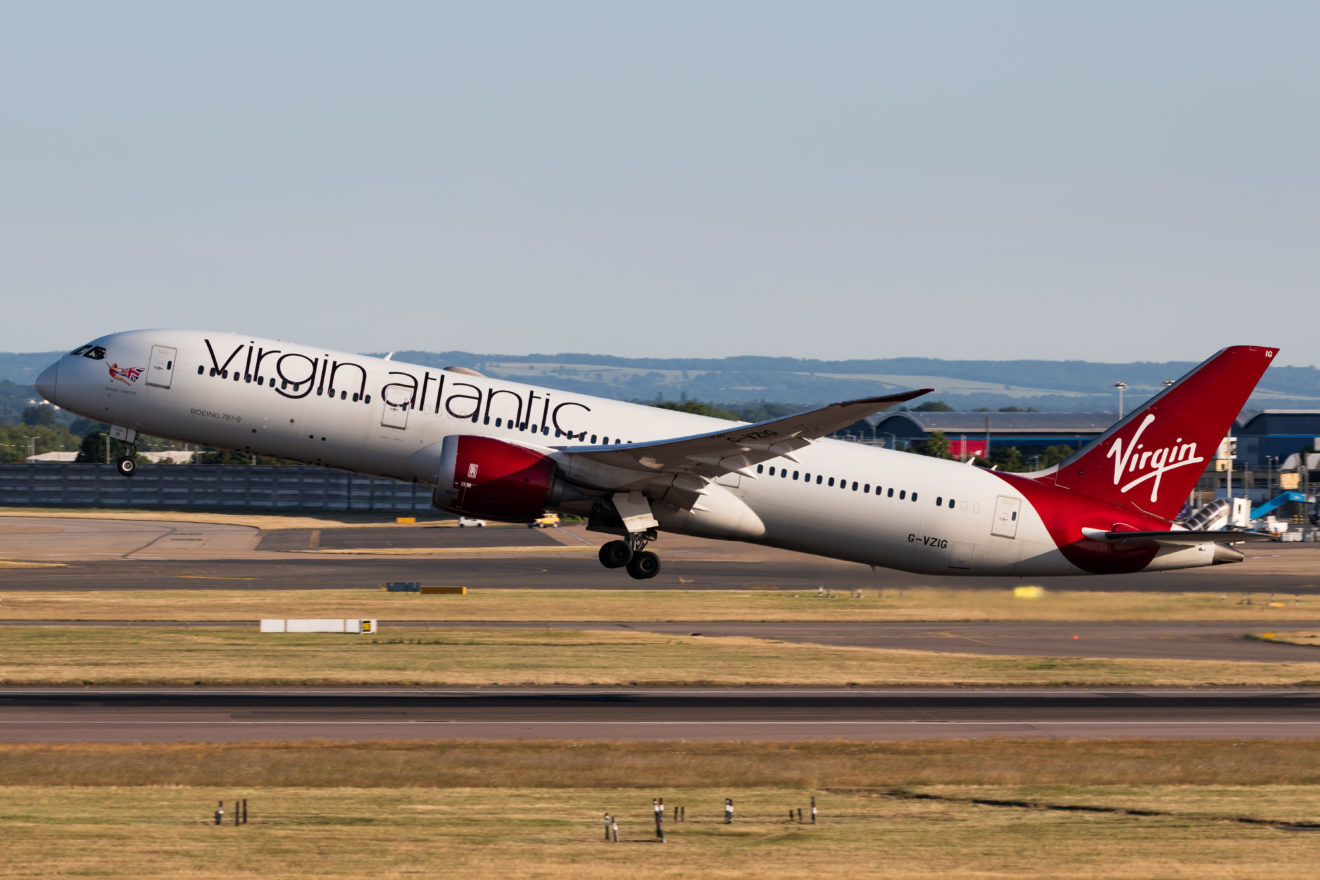 LONDON – UK Software developer Signol has allowed Virgin Atlantic Airways to save 1,000 tonnes of fuel over a six-month period. The application itself is designed to “ping” or “nudge” aircrew to fly more efficiently according to Signol.

The feedback will allow the pilot to track their fuel management performances and safety standards at the same time.

Virgin Atlantic and Signol inked a three-year deal to jointly study the pilot reduction in carbon emissions by 24,000 tonnes over an eight-month period, which translates to $6.1 million in savings. This is an impressive number indeed.

Approximately 200 pilots or two-thirds of Virgin Atlantic pilots have participated in the programme with Signol on a voluntary basis.

Gavin Laidlaw the Chief Commercial Officer of Signol stated that the application has been operating for half a decade and has already increased its presence in the shipping and maritime business.

The company’s top salesman expects the app to be used European-wide by holiday airlines by the end of 2022.

The Chief Commercial Officer also stated that Signol not only specialised in the app in consulting pilots, but also communicated via email directly to alert on areas of improvement.

Laidlaw stated that: “So we are like a post-flight debriefing and reflection tool, which means that when (the pilots) go up next time, they’re more likely to actually carry out a fuel economy manoeuvre…We’re priming them essentially.”

Moreover, the data collated from the aircraft’s flight data recorder, as the application itself observes and monitors operations behavior, with a high focus on the highest fuel-burn activity, which is during the landing and taking-off phase.

Signol pointed out that fuel burn occurs the most during the use of excessive reverse thrusts, especially at airports with longer runways.

Moreover, the application also pointed out that pilots using one engine for taxiing also shaved carbon dioxide emissions and also reduced fuel significantly. Pilots, unfortunately, don’t always stick to such practices, as pointed out by the application.

Fuel savings in-flight could be seen as less significant as pilots are often brief pre-flight on route planning and muscle memory of which the pilot flies during the crucial stages of flight, such as flap settings and speed braking during descent.

Before departure, the application can also point out the excess amount of fuel carried per flight, and also takes into account fuel reserve for possible diversions.

Pilots can also look back at their previous track record from each individual flight. The app can therefore is beneficial for future flights.

To sum up, with Signol being trialed on selected Virgin Atlantic pilots, the application is eager to expand globally.

The European market expresses the most immediate interest in this matter, meanwhile, Signol is also in talks with other carriers beyond Europe, not limiting to airlines in the U.S and one in Canada.