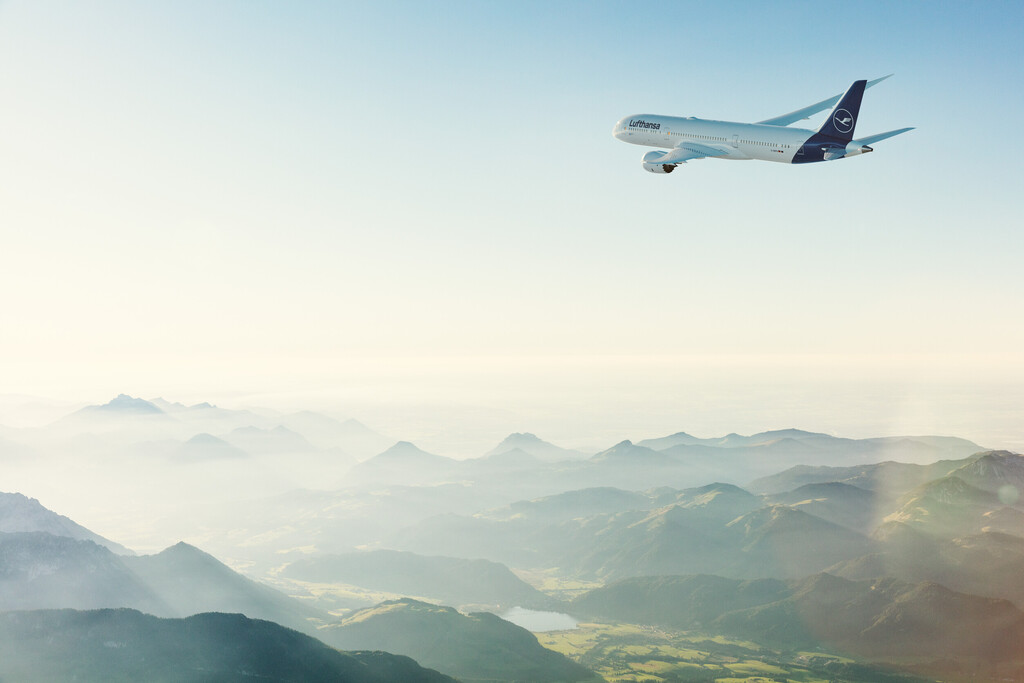 LONDON – Shell and Lufthansa sign an MOU (Memorandum of Understanding) to supply Sustainable Aviation Fuel (SAF) in a volume of up to 1.8 million metric tons. This move is the way forward for the future of aviation, forging future-oriented cooperation between the two partners.

Shell International Petroleum Co. Limited and Lufthansa Group have inked a Memorandum of Understanding (MoU) for the exploration of the supply of Sustainable Aviation Fuel at airports globally.

The two companies intend to agree on a contract for a total supply volume of more than 1.8 million metric tons of SAF which will begin operations in 2024 with a 7-year-long contract. This is one of the most lucrative contracts regarding renewable energy that Lufthansa has committed.

The venture between Lufthansa Group and Shell International will become an important milestone for the aviation market as this promotes the use of clean and renewable energy and will certainly support the industry to become carbon neutral in 2050.

Importantly, the German aviation conglomerate is now Europe’s largest SAF customer in the European continent and aims to retain the market share in the near future.

The group not only aims to claim the title in Europe but also on the global stage. The latest round of memorandum of understanding will also assist Shell’s goal to at least have 10% of its global aviation fuel sales of Sustainable Aviation Fuel by 2030.

What is SAF – sustainable aviation fuel?

SAF is an alternative fuel that is produced and blended without the existence of fossil energy sources, such as crude oil or natural gas, and exhibits impressive results of carbon dioxide savings when compared to conventional aviation fuel.

There are many methods of the production of SAF with different mixtures of ‘feedstock’ available sources of energy conversion. The available current mixture of SAF is widely used in the aviation market today and shaves off 80% of carbon dioxide compared to conventional fossil fuel, which mainly comprises biogenic residues such as cooking oils.

In the longer run, SAF is carbon dioxide neutral for the industry, a turning point for sustainable aviation.

Lufthansa Group is no stranger to SAF, and has done numerous research regarding the substance itself for years, which has certainly paid off in the world becoming ever environmentally conscious.

Lufthansa Airlines has reached out to numerous partners and stakeholders within the SAF sphere and has been the key in the leap forwarding of the company adapting such energy. With the airline group adapting SAF, it can already achieve carbon neutral status, and its carbon dioxide emissions are drastically reduced.

A clear and a green future

Today, Lufthansa Airline’s process of becoming carbon neutral is achieved by the use of SAF and fleet modernisation.