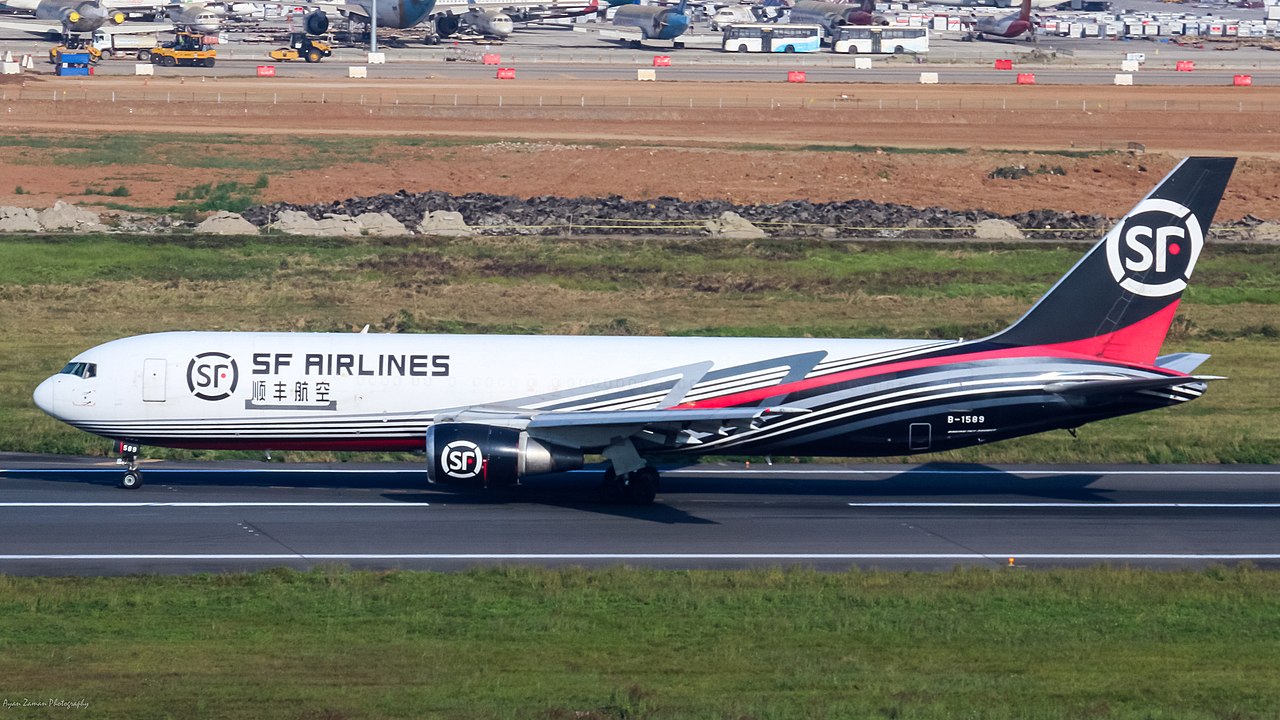 LONDON – Following the delivery of its 69th freighter, being a Boeing 767-300BCF, SF Airlines has announced it will exceed 70 freighter aircraft this year.

This aircraft is the first to join the fleet in 2022, with such fleet expansion looking to be based on the establishment of its Western Chinese headquarters in Chengdu.

Such regional operations out of that airport will join up with the likes of Beijing, Hangzhou, and Shenzhen.

According to data from Planespotters, SF Airlines has the following aircraft still to be received:

There are no specific delivery dates at this time, but with 2022 still young, it is fair to say the airline will receive more freighter aircraft as the months go on.

SF Airlines noted the following on this:

“The steady expansion of aircraft capacity will create a good foundation for expanding the route network and building an aviation hub in the future.”

In all, this looks to be good news for SF Airlines, and such fleet growth going forward will enable the carrier to grow its e-commerce presence in the region.