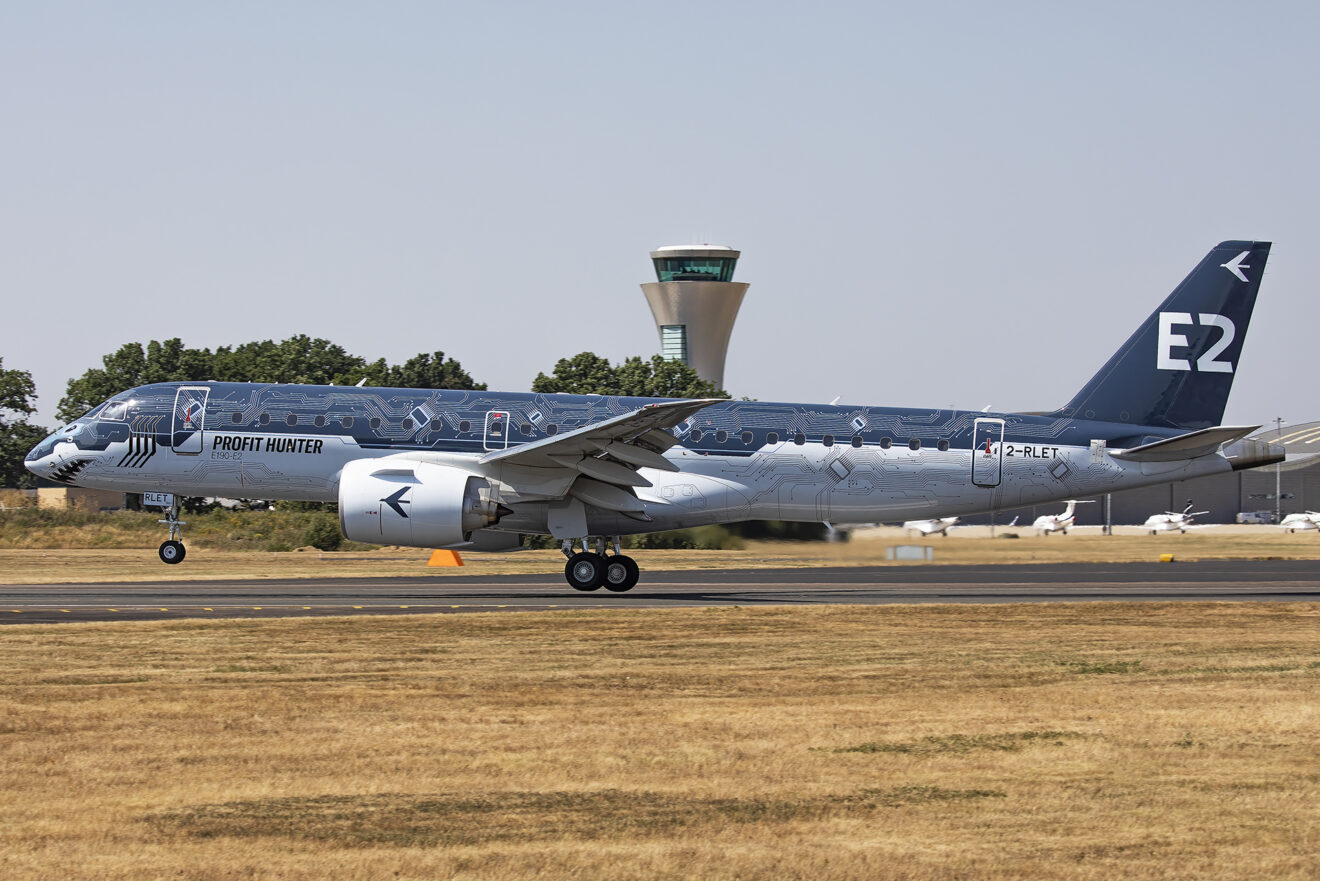 SELANGOR – The Brazilian OEM (Original Equipment Manufacture) Embraer states that Malaysia is one of the most lucrative markets in the APAC region and will righteously so transform the Malaysian market. The OEM sees demand for up to 150 new jets.

At the Selangor Air Show held at Subang Airport Kuala Lumpur, Malaysia, on 8th September, Embraer released a report, especially on the Malaysian market, on how its regional jets outperforms other aircraft in the region.

The OEM claims that with more E-Jets flying in the country, this can enable the opening of over 100 new routes within Malaysia.

He further said: “Airlines are facing tough challenges such as higher fuel prices and an increasingly competitive operating environment, making it imperative to right-size aircraft capacity to passengers.”

The Brazilian OEM also sees a demand for 150 new aircraft with seating less than 150 seats.

In the next 2 decades in the country. Regional aircraft of the size will be able to complement the tasks of wide-body aircraft, such as the A330-300, which is prominent here in Malaysia.

This will surely enhance airlines’ possibilities of opening newer routes. This means new city pairings such as cities in Peninsula Malaysia can easily connect to East Malaysia, namely Borneo (Sabah and Sarawak states).

However, the Brazilian OEM touted that the new E2 variants will be the best fit for Malaysia in the near future, and can “add value” to the Malaysian aviation composition. The new E2 jets has the edge for being fuel-efficient and environmentally friendly.

The E-Jets have been a key player for many airlines across the globe. This includes major airlines, like KLM, Lufthansa, British Airways, Japan Airlines, and nearly all, if not all, major North American carriers, with exception of low costs Canadian airlines, have utilized the E-Jets to grow their routes and to inject traffic into their airports.

This strengthens their route portfolio, after all.

Closer to Malaysia, airlines such as Bamboo Airways in Vietnam also operate E-Jets which will be prominent in the Vietnamese market. This is proven to be very popular for the airline as they can fly point-to-point to tertiary airports.

As Embraer is trying to venture into the Malaysian market, there are possible contenders to join the fleet; this includes airlines like Firefly and Malaysian Airlines. As of now, the flights connecting West and East Malaysia are being done so by the A320s and 737s.

The smallest aircraft from that grade will be the ATRs, which have no range incapable of connecting the two continental Malaysia.