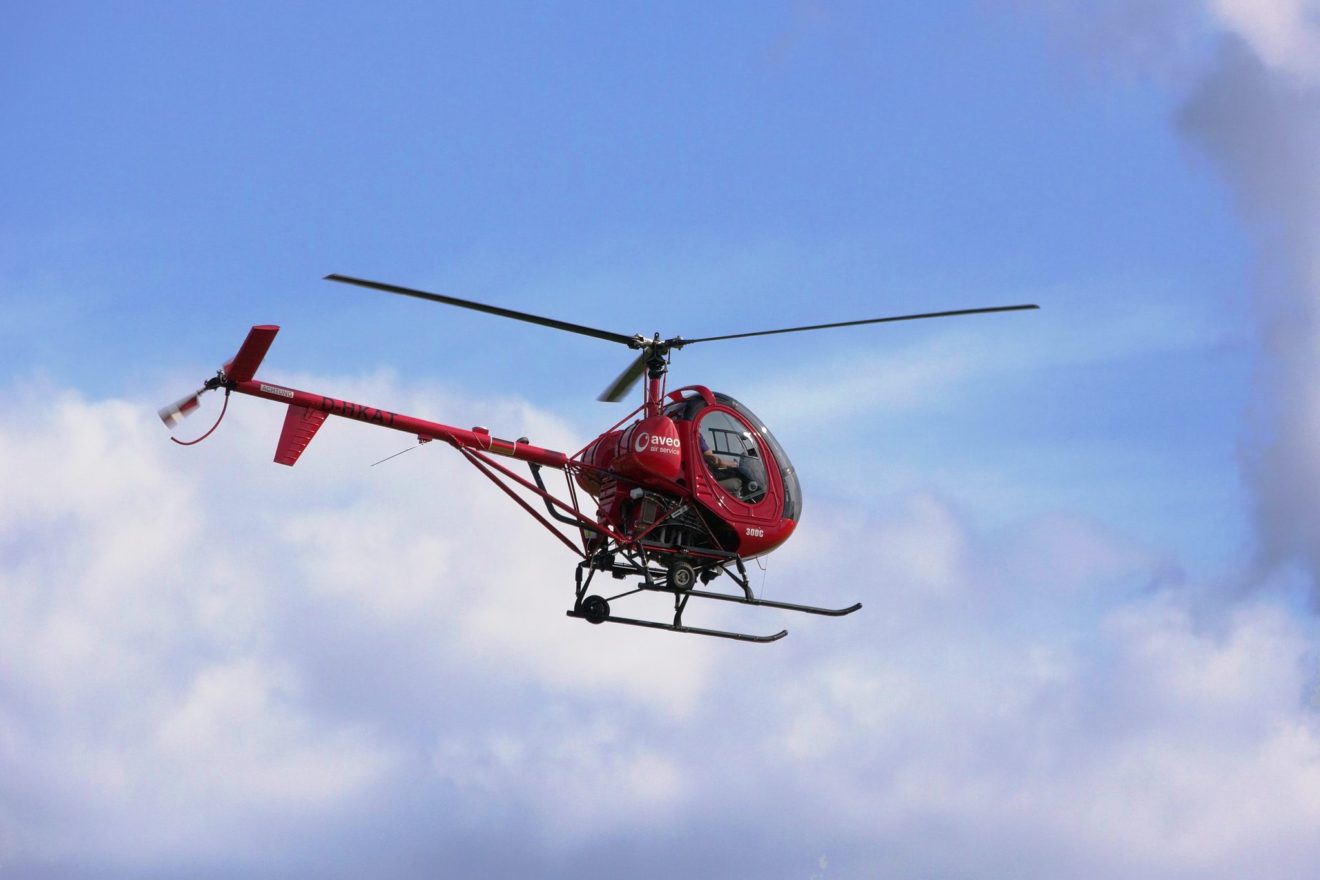 LONDON – Schweizer continues to grow with increased contracts and deliveries with foreign militaries, as the helicopter manufacturer this month disclosed its most recent round of deliveries to the Senegalese and Salvadoran Air Forces. Schweizer announced the latest acquisitions – 300C variants to be used for ab-initio flight training – as follows.

In March 2022, the Foreign Asset Trade Company signed a follow-on contract with Schweizer for five additional Schweizer 300C helicopters for the air force. The first aircraft from this contract was delivered in May with the remaining deliveries scheduled before the end of the third quarter of 2022.

Each is also outfitted with aux fuel tanks to extend flight time to 6.4 hours. Two of the helicopters are equipped with cargo hooks for vertical reference and long line training.

“We at Schweizer are excited to be a part of the work Senegal is doing to attract and train its next generation in economy-sustaining STEM careers,” says Schweizer President David R. Horton.

“These aircraft are the first of many the country plans to invest in to build its pilot forces and is one piece of the overall investment the country is making to boost its workforce and become a technology leader in western Africa.”

In April 2022, Schweizer delivered a new base line VFR Schweizer 300C to the Salvadoran Air Force, the first new Schweizer helicopter delivered to the country of El Salvador since 1984. Ordered through Schweizer dealer CZA S.A. DE.V in El Salvador, the aircraft will be used to provide ab initio flight training to SAF pilots.

Additionally, the Salvadoran Air Force has made a verbal agreement to purchase a new IFR-equipped Schweizer 300C before the end of the year, pending budget approval.

“The Salvadoran Air Force is a long-time Schweizer operator, and we are honored to be able to continue supporting them with new aircraft,” says Horton. “As our production builds, we are thrilled to increase our delivery capabilities to our customers and meeting our promises to rebuild support for the fleet.”

Schweizer manufactures and supports its celebrated line of light helicopters – the S300C, S300CBi, and S333 – at its ISO 9001/AS9100-certified factory in Ft. Worth, Texas. The company operates a FAA Part 145 repair station and provides overhauls, parts, and aftermarket support for all Schweizer models.

Foreign Asset Trade Foreign Asset Trade Company is based in United States and supports the needs of the Senegal Armed Forces via acquisition and resale of military equipment for maintenance, overhaul, and training for various aircraft.