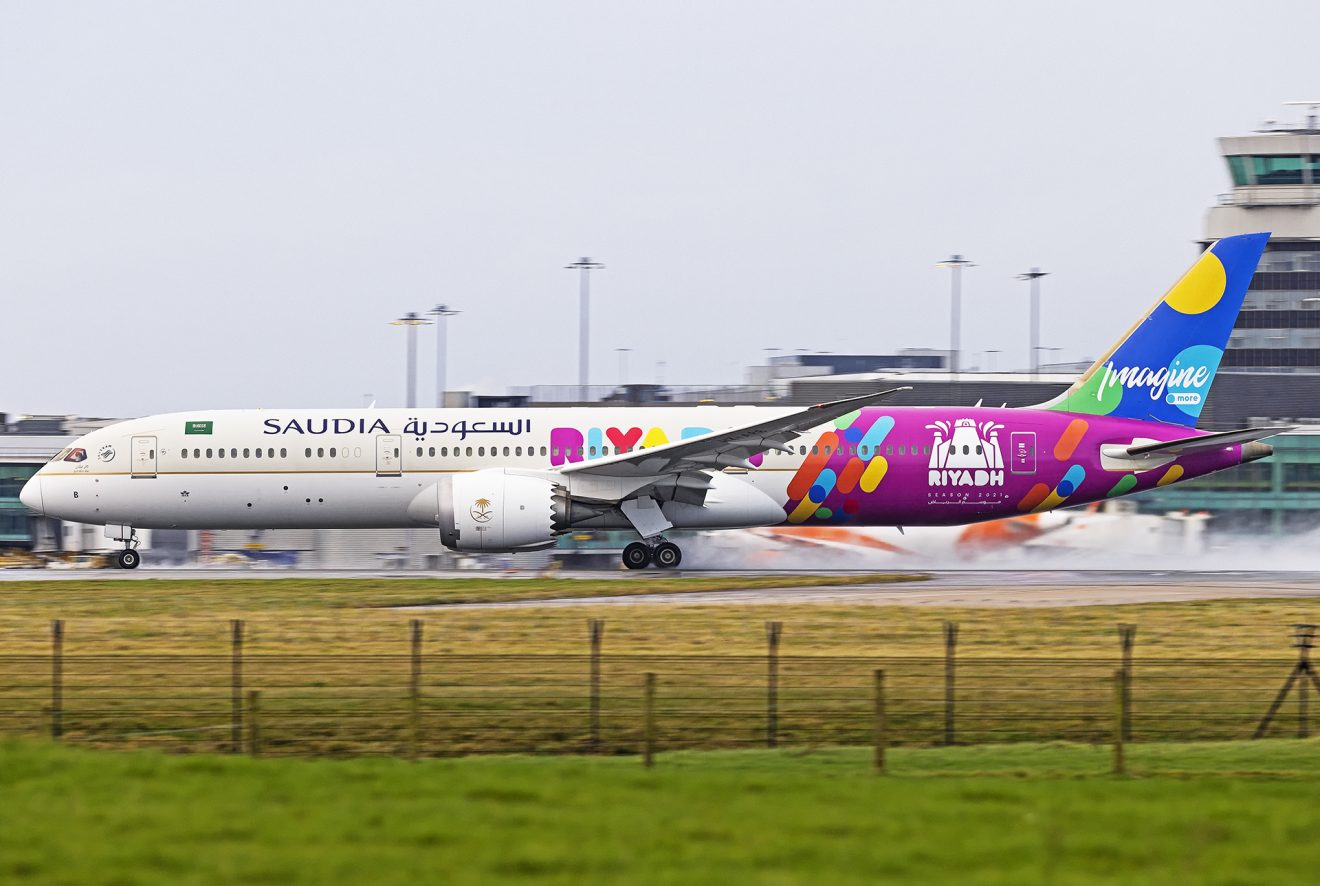 LONDON – The Saudi General Authority of Civil Aviation (GACA) has issued an index for the classification of air carriers and airports based on the number of complaints submitted by passengers to the authority for December 2021.

In its statement today, GACA has revealed that the total number of complaints lodged by passengers on air carriers in December 2021 has amounted to 391.

The statement also mentioned that the national carrier Saudi Arabian Airlines has the least complained airline with only 6 notifications per 100,000 passengers.

This target has been achieved as the airline has maintained a steady complaints processing rate of 99%, while FlyNas has achieved the second position with 9 complaints per 100,000 passengers, with timely complaint processing of 98%.

Flyadeal airline has grabbed the third position with 17 complaints per 100,000 passengers with timely complaint processing of 99%.

According to the GACA report, the nature of complaints was mostly refunded, as the cancellations were mounting with an increase of Omicron transmission and flights were delayed on the same grounds.

The new index, as explained by GACA, is to categorize airports for the month of December 2021, in which, King Fahd International Airport in Dammam has topped the list with the lowest number of complaints submitted to the GACA at a 1% rate per 100,000 passengers.

The category of the index of international airports, which the number of passengers exceeds 6 million passengers annually, with 5 complaints, and timely performance in the complaints processing rate of 63%.

Simultaneously, GACA has received the lowest complaints from King Abdullah International Airport in Jazan. In the index of international airports below 6 million passenger categories at a rate of 1% per 100,000 passengers with a timely complaint processing rate of 100%.

In the domestic airport category, Najran Airport has the lowest complaints submitted to the GACA, with the rate of 3% per 100,000 passengers, and maintaining a timely response rate of 100%.

GACA further stated that “the issuance of the monthly report for the classification of air carriers and airports index for their behavior in terms of complaints and respond to it, aims to provide travelers with information about the performance of airlines, and airports in resolving their customer’s concerns, so that travelers can choose the appropriate service provider, as well as enhance efforts of being transparent.”

This new method introduced by the GACA’s credibility and keenness towards consumers’ rights establishes the transparency to win passengers’ travel trust.

The main objective remains to provide enhanced services and thus establish its mark on global aviation and amongst the regional competition.