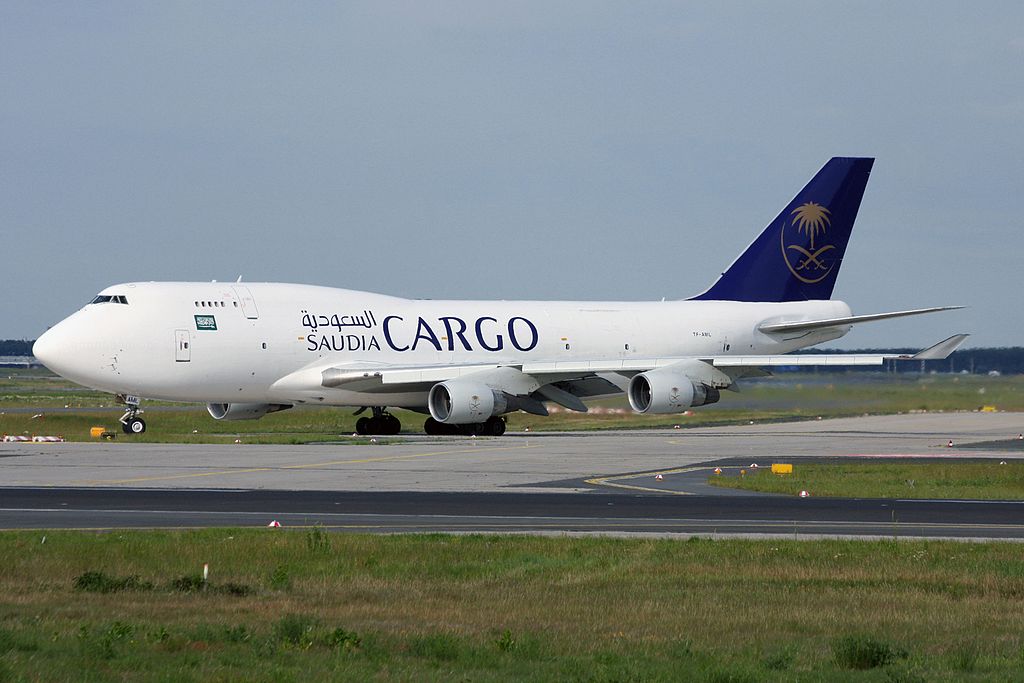 LONDON – Saudi Arabia plans to hold a number of roadshows by the end of 2023 as it seeks to persuade e-commerce and air cargo giants to help it ramp up its operations and infrastructure.

Seeking companies such as Amazon.com, Alibaba Group, and DHL Express, the country plans to boost its air cargo and distribution operations, Al-Khuraisi explained.

In line with Saudi Arabia’s Vision 2030 framework to reduce its dependence on oil and diversify its economy, advancements in air cargo and logistics are aimed at accelerating the capacity of the Kingdom’s air cargo sector to more than 4 .5 million tons per year by the end of the decade.

This forms part of a $100 billion plan to grow the aviation sector. Al-Khuraisi added that this plan, which accompanies the state’s master plan to establish a second national airline, as well as its preparations to expand its airport infrastructure and establish a new passenger airline in the capital, Riyadh, “is advancing fine”.

The desert kingdom already has two low-cost airlines, Flynas (XY, Riyadh) and Flyadeal (F3, Jeddah), while Saudi Airlines (SV, Jeddah) serves the long-distance tourism, pilgrimage and Red Sea tourism markets, but has one of the smallest networks in the region for its size.

Al-Khuraisi said the Civil Aviation Authority is looking to coordinate with airlines to ensure “the overall picture makes sense”.

Al-Khuraisi also told Bloomberg that Saudi Arabia would reduce airport charges by up to 35 percent in Riyadh, Jeddah and Dammam later this year, giving these airports the option to reduce charges below their stated caps in order to achieve maximum growth.

Also at Farnborough, Al-Khraisi told Emirati newspaper The National that the new airline will be launched “very soon” as the country is targeting three times as many foreign tourists by the end of the decade.

“I know it will be flying very soon,” he added, but declined to give details. He said aviation is key to the success of Vision 2030 and Saudi Arabia aims to become a global hub for connections between Africa, Asia and Europe.

Earlier this month, Saudia (SV, Jeddah) successfully concluded its resumption of traditional Hajj services. The flag carrier deployed 14 planes on charter flights for Hajj, operated 268 international flights and 32 domestic flights in the first post-COVID Hajj season which ran from July 7-12 of this year.

The Hajj rituals have been severely restricted in 2020 and 2021 because Saudi Arabia has not allowed Muslim pilgrims from other countries to attend. In 2019, nearly 2.5 million pilgrims attended the Hajj, with 1.85 million arriving at Medina or Jeddah airports by plane, other pilgrims still arriving at Saudi ports by bus or boat.