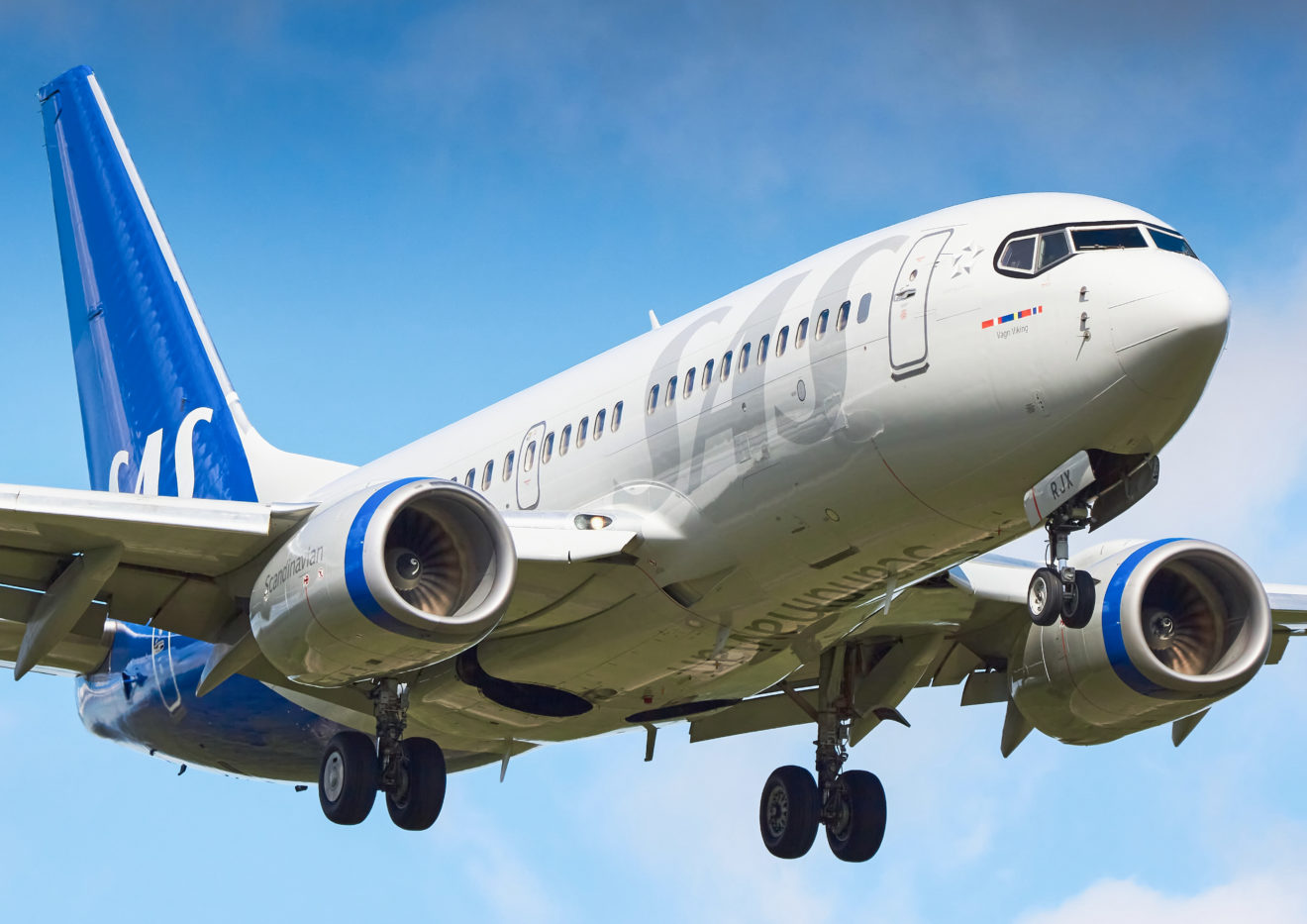 OSLO – After the pilot strike in July that left SAS on the verge of collapse and led SAS (Scandinavian Airlines) to file for Chapter 11 bankruptcy under a U.S. bankruptcy court, the airline, on September 3rd, submitted a court file with the goals of rejecting 10 aircraft from the fleet as a part of the airline’s reconstruction. All leased.

On July 4th, 2022, the pilots of SAS (SK) decided to perform a “walkout”, better known as a strike, after the negotiations between the leadership and the pilots, including their respective unions, failed to make ends meet.

SAS (SK) CEO, Anko van der Werff, said in an interview shortly after the striking commented: ”It is primarily bad news for the airline and our customers,” as well as calling the strike in the peak travel season of summer ”devastating”.

With SAS already struggling economically before the strike, as with other airlines, especially due to the Covid-19 pandemic, the estimated costs of refunds and lost ticket sales coming in at an estimated $9 million daily wouldn’t make the economy of the Scandinavian carrier much better.

The strike was the final piece of the puzzle to make SAS file for a Chapter 11 bankruptcy, which they did on July 5th under U.S. bankruptcy court. Though, the airline was given the “all-clear” to remain operative because it met the requirements to do so.

Not his first rodeo, nor the spotlight

Current SAS (SK) CEO Anko van der Werff, is the previous Chief Executive Officer (CEO) of Avianca, an airline that also filed for Chapter 11 bankruptcy in May of 2020.

The bonuses were handed out on May 6th, and the airline filed for Chapter 11 bankruptcy 6 days later, on May 11th, 2020.

News that also made headlines across Scandinavia regarding Anko’s leadership is the SAS CEO’s decision to create two sister companies for SAS, these being SAS link and SAS connect, in order to reduce company costs.

This is something that also points back to the reconstruction of the airline.

As the pandemic hit in 2020, SAS furloughed over 500 pilots with a promise that they would get their jobs back once the demand for travel increased.

Little did the pilots know that the creation of SAS link and SAS connect in 2021, would cost them up to half a million Norwegian kroner, roughly $50.000 USD, for the re-certification and type rating on SAS’s Airbus fleet if they wanted their jobs back.

A step towards a better and stronger SAS?

As recently reported, SAS (SK) has now filed for the rejection of 10 aircraft from their fleet, as a part of the carrier’s reconstruction plans.

At the time of the airline’s entry into the Chapter 11 bankruptcy, the fleet consisted of 100 aircraft, whereof 20 were owned by SAS.

The rejection letter sent to the court stated that they ”do not need the excess leased equipment for their business operations” and the engines and aircraft are ”no longer part of the fleet or the airline’s business plan”.

All of these aircraft are leased.

The documents filed to the Bankruptcy Court revealed what airframes are being rejected: