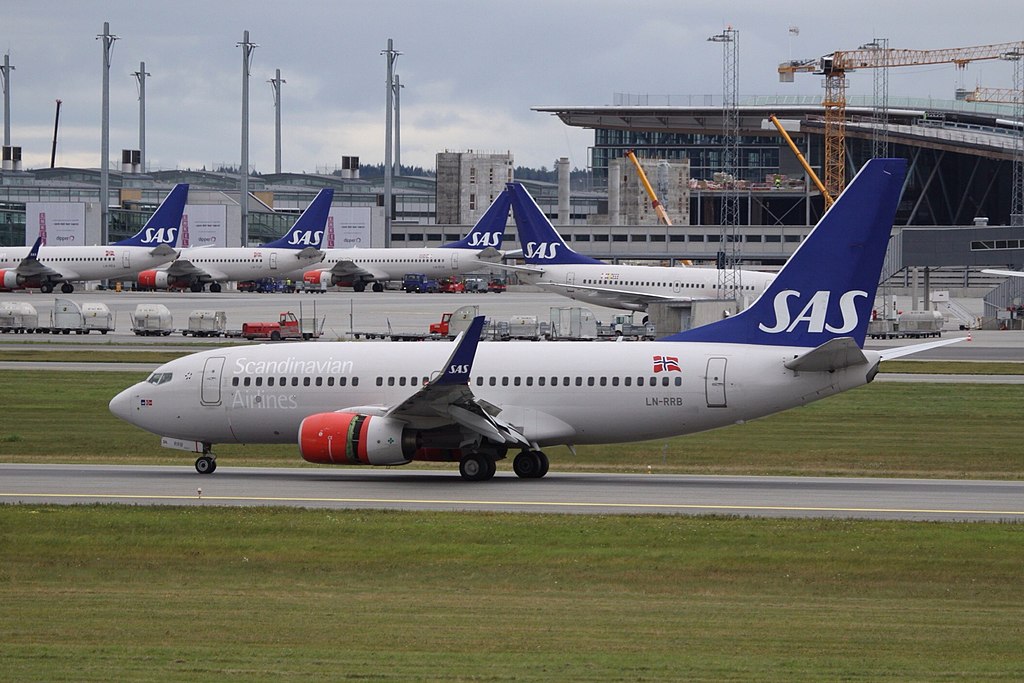 LONDON – On August 26, the Scandinavian carrier, SAS (Scandinavian Airline Systems), has published its third quarter (Q3) results for 2022, showing that their pilot strikes had severely impacted their financial position.

To start things off, SAS has reported a positive revenue of 8,580 MSEK (Million Swedish Krona), this is a 115% increase compares to Q3 2021’s standing of MSEK 3,982. However, this is where the positive news for their results end as their 15-day pilot strike between July 4 and July 19.

The 15-day pilot strike had quite a serious effect on SAS’ operations with the cancellation of 4,000 flights which had affected more than 380,000 passengers.

Not only this, but just one day into the strike, on July 5, SAS filed for voluntary Chapter 11 in the U.S. to enable the carrier to pull forward its transformation process as part of its SAS FORWARD plan that will enable the carrier to remain financially stable as well as begin to return to profitability.

The strike itself resulted in an effect of the losses before tax of approximately between SEK 100 to 130 million per day and amounted to a total loss before tax of SEK 1.4 billion after the strike concluded on July 19 following an agreement between SAS and the SAS Scandinavia pilot unions.

Alongside the Chapter 11 filing, SAS entered into a DIP (debtor-in-possession) in August for the financing credit agreement of USD 700 million from Apollo Global Management, however, it is worth noting that these funds are subject to the approval from the U.S. Court which will a decision will be made for in mid-September.

Commenting on their results, SAS President and Chief Executive Officer, Anko Van der Werff, says, “SAS results were severely affected by a 15-day pilot strike between July 4 and July 19, causing traffic disruption and leading to some 4,000 cancelled flights affecting more than 380,000 passengers. I sincerely apologise to our customers and partners who were affected by the traffic disruptions.”

“Overall underlying demand for travel was healthy during the summer quarter and SAS noted an increasing number of passengers eager to travel as restrictions were lifted across the globe. However, the quarter was impacted by the major events that influence the overall result.”

“First and foremost, the 15-day pilot strike in July which had a sever effect on the overall result. In addition, we experienced major operational disruptions during the quarter which affected the whole airline industry. Lastly, on July 5, SAS voluntarily filed for chapter 11, a legal process for financial restructuring in the U.S.

The Chapter 11 process aims to accelerate the implementation of our transformation plan SAS FORWARD, and ultimately to enable us to become a financially strong, profitable and competitive company for years to come.”

“After the close of the quarter, SAS secured a debtor-in-possession (DIP) financing commitment for USD 700 million from Apollo Global Management. This substantial financing commitment is an important milestone in our transformation and it gives us a strong financial position to support our operations throughout the chapter 11 process.”

It is evident in SAS’ financial figures that the strike has significantly impacted their finances, to the point where they are considerably lower than what the carrier saw during the same period in 2021. However, with the agreement with their pilots and their unions, as well as the Chapter 11 protection, SAS should be set for a return to profit in the near-future as well as begin to steadily re-grow.