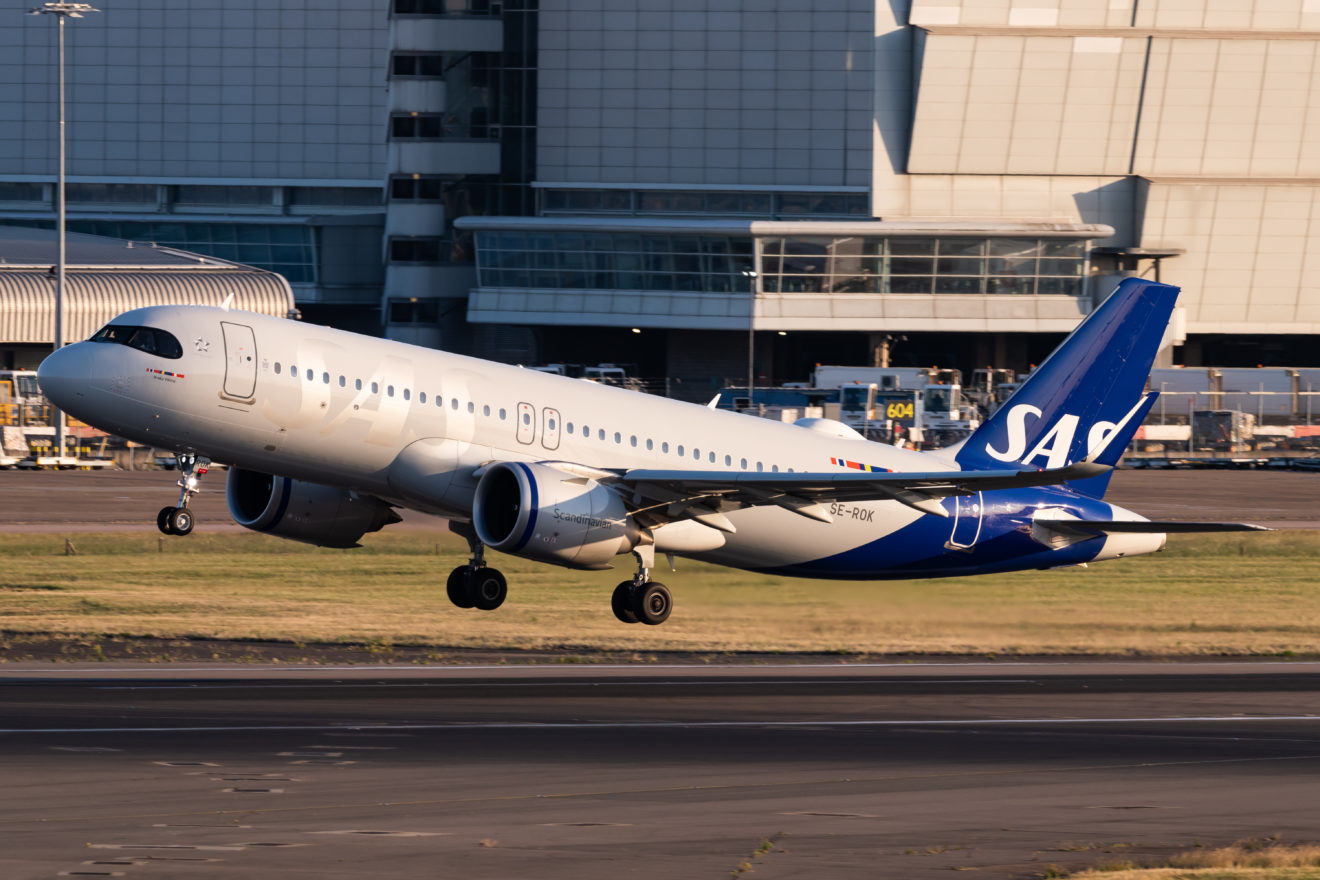 OSLO – Scandinavian Airlines (SAS/SK) has been granted $700 mln USD by the U.S. Bankruptcy Court, for a Debtor-in-possession (DIP) financing deal with Apollo, that has been pending approval since August 14th.

The terms approved by U.S. Bankruptcy Court are strikingly similar to the terms SAS (SK) announced their agreement with on August 14th.

On August 14th, SAS (SK) announced their agreement with the Apollo Global Management group for $700 mln USD in Debtor-in-possession financing, with the agreement being subject to court approval.

Debtor-in-possession financing is a special type of bridge financing used by businesses that are restructuring under Chapter 11 bankruptcy.

Through the DIP financing, along with the income generated from the airline’s current operations, SAS is enabled to continue meeting its obligations through the Chapter 11 process.

Chief Executive Officer (CEO) and President of SAS, Anko van der Werff, exclaimed his gratitude towards the approval by the court, saying:

“With the Court’s approval of our DIP financing, we are making important progress in our chapter 11 process.”

“The DIP financing agreement with Apollo followed an extensive and competitive process that we conducted to achieve the best financing outcome for SAS, and we are pleased that the Court has approved it.”

“I’d like to thank our employees for their hard work and dedication, as well as our business partners for their support as we continue moving through this process.”

“We continue to make progress with the SAS FORWARD plan, and our work to build a competitive and even better airline for our customers.”

After the pilot strike in the summer of 2022 that led the already struggling SAS (SK) to file for Chapter 11 Bankruptcy before the U.S Bankruptcy Court, the Scandinavian carrier, has taken multiple actions to make its situation in the Chapter 11 process less tense.

As recently reported, SAS filed for the rejection of ten airframes, as a reconstructive move in their Chapter 11 process.

The rejection letter sent to the U.S Bankruptcy Court in the Southern District of New York had the filed rejections for two Airbus A350s, three Airbus A330-300s, one Boeing 737-700, further three Airbus A320neo’s and a final one Airbus A321.

In the rejection filing, the reason for the rejections was explained as: “SAS does not need the excess leased equipment for their business operations.”

It seems SAS (SK) is readying up with strong intentions to get out of the Bankruptcy Process and become a profitable Scandinavian airline.

Although just granted a USD $700 mln. financial aid, SAS (SK) will have to spend it wisely and on the areas that rely on investments the most, to get out of their Bankruptcy process and build SAS (SK) to what it one time was.