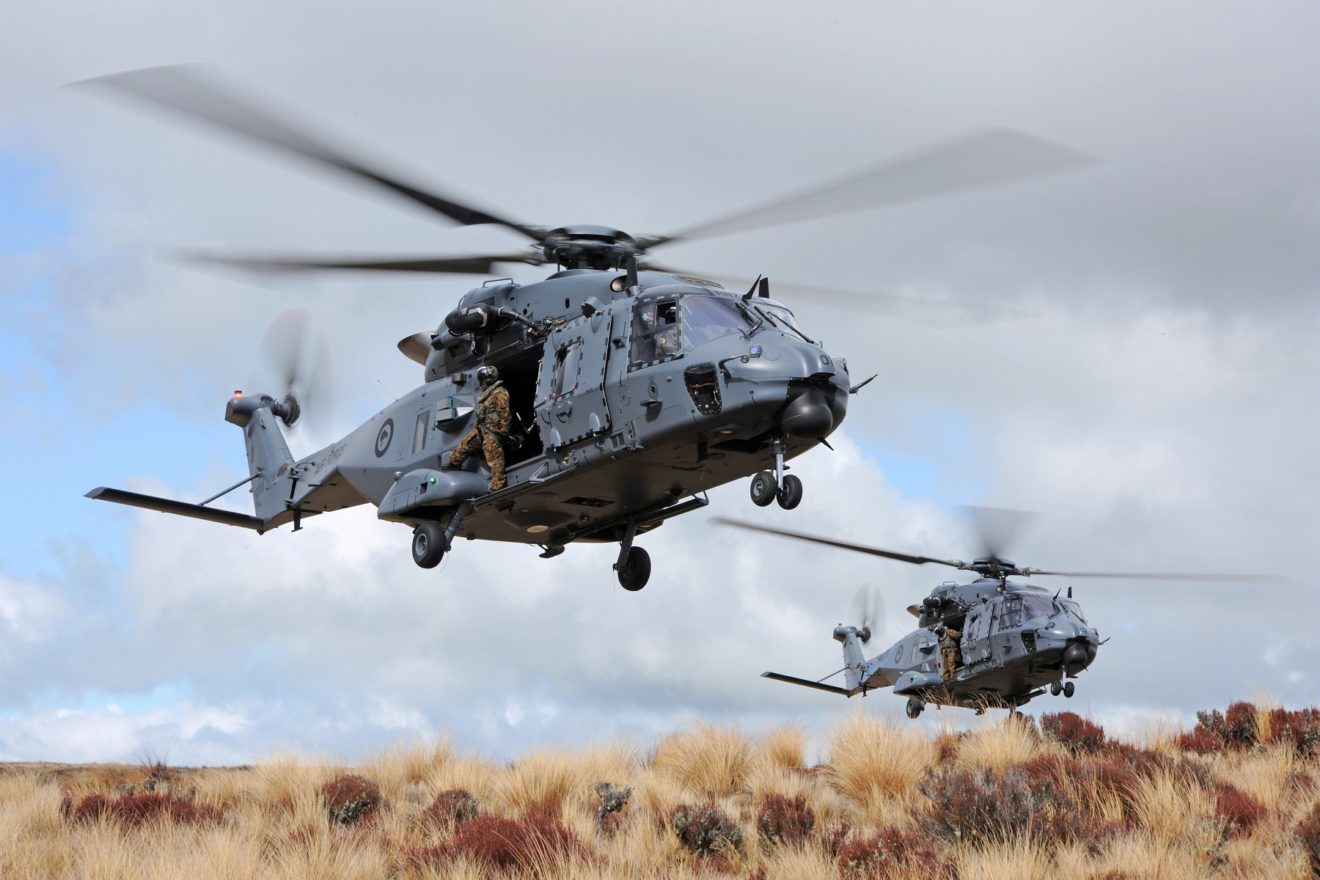 LONDON – Safran Helicopter Engines today has announced that it has landed a contract with the New Zealand Defence Force to support and service the engines of its NH90 fleet flown by the Royal New Zealand Air Force (RNZAF).

The contract will be a support-by-the-house military or as known as SBH, which will anchor a long relationship with the Kiwi’s will allow Safran to materialise a long-term Maintenance, Repair and Overhaul (MRO) and service agreement supporting 21 RTM 233 engines. This deal brings two parties closer than ever.

The important maintenance contract will be totally handled by its Oceania office, Safran Helicopter Engines Australia located in Sydney. The Australian office has already supported many operators 200 to be exact, throughout the region, including the Pacific Islands of Papua New Guinea, French Polynesia, Australia and New Zealand.

Safran Helicopter Engines’ SBH programme is a world-renowned support-by-the-hour program for military operators like the New Zealand Air Force. Thanks to this program, it lowers the cost for operators and stamps out cash peaks, which results in extreme flexibility for unscheduled and scheduled MRO coverage.

Safran is a French conglomerate focusing on high-technology advancement operating within the industries of aviation, defence and space markets. The company has its largest footprint in the aviation sector where it focuses on propulsion/engine, equipment and interiors.

The main goal of Safran is to contribute to safety, innovation, accessibility and transparency in the industry. Safran has a footprint that reaches worldwide whereby employing approximately 76,000 staff members and a sales turnover worth EUR 15.3 billion last year (2021) alone.

Safran is one of the most respected engine manufacturers out there. Its reliability is unmatched when compared to other manufacturers. Safran is also on the Paris Stock Exchange and is under the CAC40 and Euro Stoxx 50 indices, signalling that the company is a heavyweight.

Safran Helicopter Engines is the world’s leading manufacturer of helicopter engines. Safran not only produces helicopter but also manufacture crucial parts for fixed-wing passenger aircraft, like the 73s and the A320s.

Currently, there are more than 75,000 units being manufactured since the company was established Safran offers a wide range of products of helicopter turboshafts and has a total of 2,500 customers to date in 155 nations.