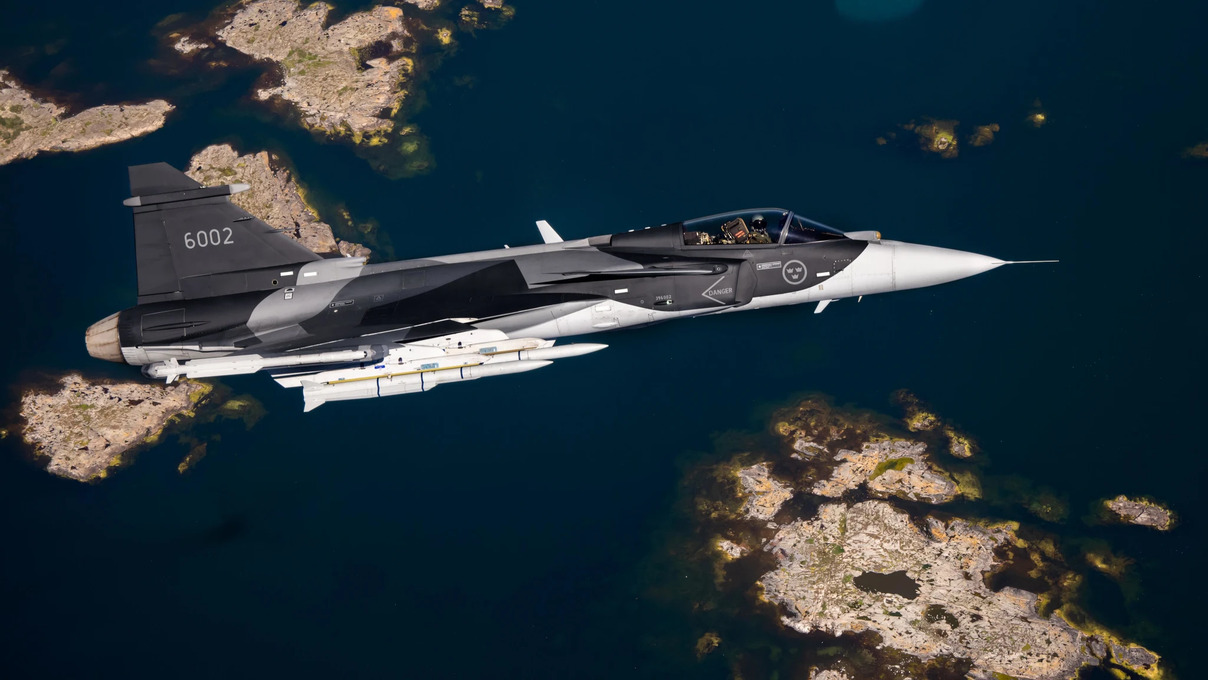 LONDON – Saab, Sweden’s aerospace manufacturer has been awarded a contract by Boeing for the manufacturing of advanced training aircraft aft fuselage systems. This deal is slated at $71.2 million USD.

The advanced training system will be built in the company’s newest and latest facility in West Lafayette, Indiana. The first production for Boeing is slated for 2023.

Erik Smith, President and CEO of Saab in the U.S. stated: “This is an important milestone and underscores that we are delivering on our commitments to our customers and the state of Indiana.”

“This order will allow Saab to continue ramping up production and hiring in West Lafayette. We couldn’t be more excited about this new chapter, and the future of our growing aerospace operations in Indiana.”

Saab also conducted a successful first live test with the advanced Meteor Beyond Visual Range Air-to-Air Missile (BVRAAM) on Gripen E. The state of Meteor missile was fired from the latest Gripen E, from an altitude of 16,500 ft. above the Videl test range. This test range is located in Northern Sweden.

Mikael Olsson, Head of Flight Test & Verification, Saab said: “It feels very good that we have now completed the first test firing with Meteor from Gripen E. It is a very important milestone both for the programme and for Saab. It shows that the weapon capability of Gripen is at the absolute forefront,”

Saab is pushing for sales for this particular weapon. The Meteor from MBDA is an unrivalled BVRAAM, which can operate in the most critical, high-tension environments. This proven technology can engage in a wide range of targets, which makes it a truly multi-mission missile, from firing on fighter aircraft, small unmanned aerial vehicles and cruise missiles, with impressive ranges.

Jim Price, MBDA Vice President Europe, said: “This success is a great demonstration of the close partnership between MBDA and Saab, which after many years of active cooperation continues to go from strength to strength. This trial also excellently shows off our joint ability to rapidly integrate weapon capabilities onto the all-new Gripen E.”

The point of this flight test program is partly for the latest version of the Gripen aircraft, or the ‘E’ variant, which is in continuous development, and also mainly testing the tactical systems, as well as marrying the variation of weapons, such as the latest Meteor for instance.

About the Meteor programme

The Meteor programme is one of the greatest missiles that has ever been mounted on the Gripen. It is also one of Europe’s most pioneering and effective defence collaborations by the nations of the UK, France, Germany, Italy, Spain and Sweden.

These nations have thrown in their best effort in developing a revolutionary game-changing missile for air missions, which is also future-proof and geared toward the modern threat. Saab is one of the contributors to the Meteor programme with MDBA UK, the main contributor to the project.